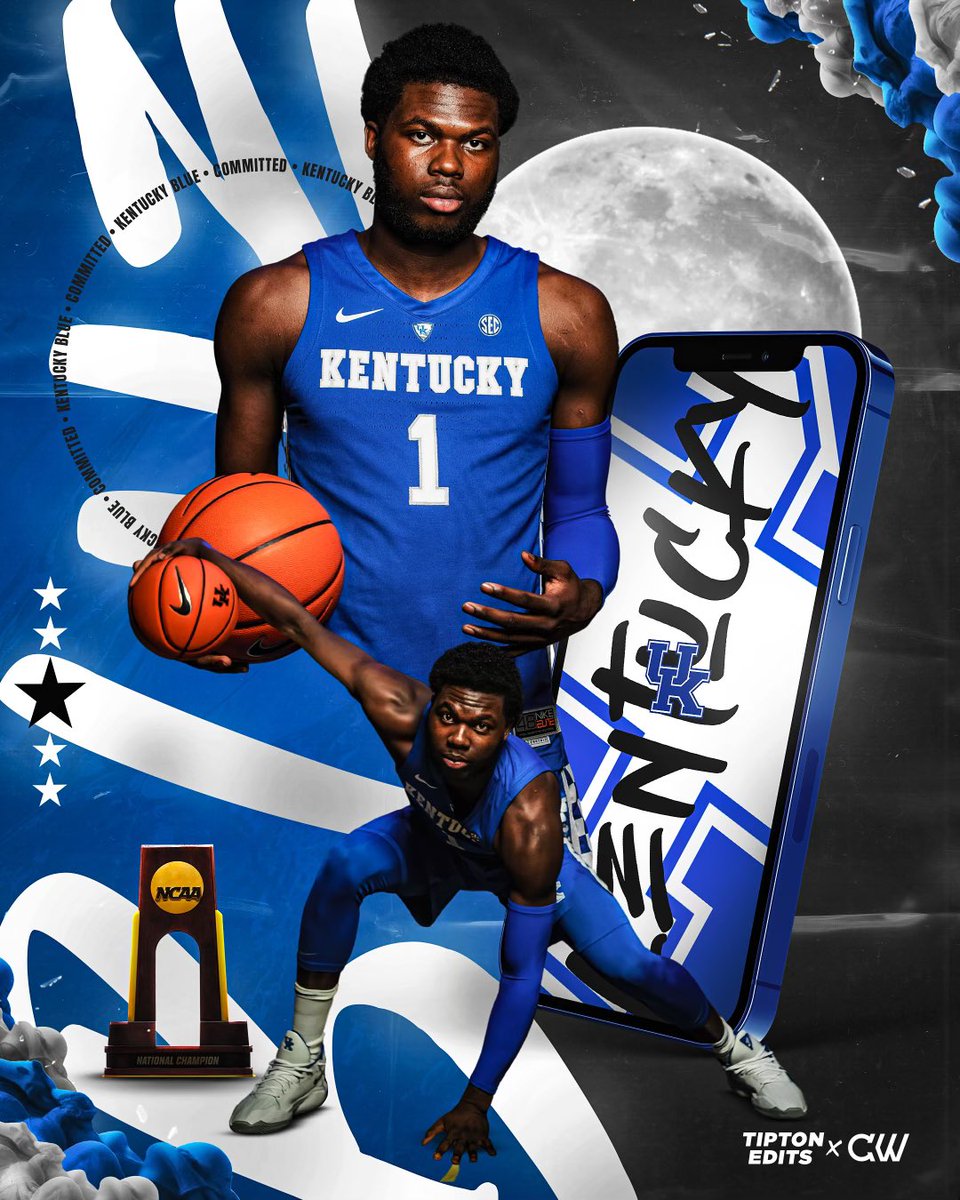 By ADAM ZAGORIA SPRINGFIELD, Mass. — Chris Livingston admitted there was a little extra pep in his step on Sunday knowing that he and his Oak Hill Academy (VA) teammates would be playing in front of his future college coach, Kentucky’s John Calipari. The 6-foot-6 Livingston, who committed to Kentucky in September, did not disappoint Calipari, the spectators in attendance at the Hoophall Classic or any Kentucky fans watching the game. Dishing and swishing, he finished with 19 points, 13 rebounds, five assists, three blocks and no turnovers as Oak Hill beat La Lumiere (IN), 68-53. “Yeah, I was [motivated by Calipari], he told me he was coming so I feel like I did my thing,” Livingston said. “I feel like I showed him every part of my game that he knew about, that’s why he recruited me so I felt good about that.” Livingston was everywhere on the court, bounding from offense to defense and back again, making plays on both ends. “That’s why people say I’m an all-around player because I can pass, shoot, score, and get my other teammates involved and play defense,” Livingston said. Still, legendary Oak Hill coach Steve Smith said it was far from the best Livingston can play. “Ah, not really, he missed some shots early that he normally makes, but he was more of a force today than he was [Saturday],” Smith said. “We made a conscious effort to get him the ball and run some stuff for him…He’s an energizer bunny, we just wanted to get him going because he helps the team get going.” Asked how Livingston would fit in at Kentucky, Smith said, “He’s so physically ready to play, he’s got a great attitude, he’s a great kid. He’ll do whatever you ask him. He can really pass the ball, you can almost make him a point-forward. He’s great in transition in finding guys. He’s unselfish, some five-star guys aren’t like that.” Told that Calipari wants to use Livingston, a natural small forward, on the wing, Smith said, “He just needs to continue to work on his shot, be more consistent, I think he made one three tonight. He’s shooting like 37-38% from three so he’ll be a good 3-point shooter in the future.” Calipari has shown Livingston film on former Wildcats Kevin Knox, Keldon Johnson and Devin Booker. “Obviously, their dribble-drive offense fits in well with my game, running me off screens and playing with high energy,” he said. “Those are guys that Coach Cal wants and he talked to me about where he wants me to play, it will be the wing most of the tim. I’m looking forward to it. I think I can fit in, I’ll be ready.” At Oak Hill, Livingston is playing alongside two Class of 2023 Duke commits in Caleb Foster and Christian Reeves, and uncommitted 2022 guard Judah Mintz, who’s considering Xavier, DePaul and N.C. State, among others. “It’s similar to what he’ll have in college,” Smith said. “He’s playing with four D-1 guys plus him on the floor at all times. Most of the kids in high school don’t have that luxury. “That’s why he came, he said I came to play on a good team. Where he’s from, it’s him and his brother and nobody else, and so he wanted to be challenged and play against the best players and he knew he could that at our school.” Considered Akron’s best prospect since LeBron James, Livingston averaged 31.1 points, 15.8 rebounds, 6.1 assists, 4.7 steals and 4.0 blocks per game at Akron (OH) Buchtel last season, while shooting 71 percent from the field as a junior. Smith has coached other Kentucky players like Johnson and believes Livingston can approximate that when he gets to Kentucky. “Similar, but man Keldon was really good,” Smith said with a laugh. As for playing at Kentucky, Livingston said he’s looking forward to joining forces with fellow recruits Cason Wallace and Skyy Clark, who has returned from an ACL injury and is playing well for Montverde Academy. “Yeah, me and Skyy been friends, I knew him since sixth grade,” Livingston said. “I’m cool with him off the court so I think we’re going to work out.” Livingston said of Wallace, “I actually just met him this year, but I know he’s a dog on the court. I think I would love to play with him, he plays defense, he can score. And he seems like a chill kid, easy to get along with.” With fellow Class of 2022 recruit Shaedon Sharpe already on campus and practicing with the Wildcats, Livingston said that gives him an inside look at what to expect going forward. “I like it a lot because I can call him now and see how everything’s going, seeing where I gotta get mentally and physically prepared to be at,” Livingston said. “So it’s good having one of our teammates already being on campus, actually experiencing practice under Coach Cal so I think that’s a good thing.” Follow Adam Zagoria on Twitter Follow ZAGSBLOGHoops on Instagram And Like ZAGS on Facebook