Shaedon Sharpe practices with Kentucky ahead of Tennessee game 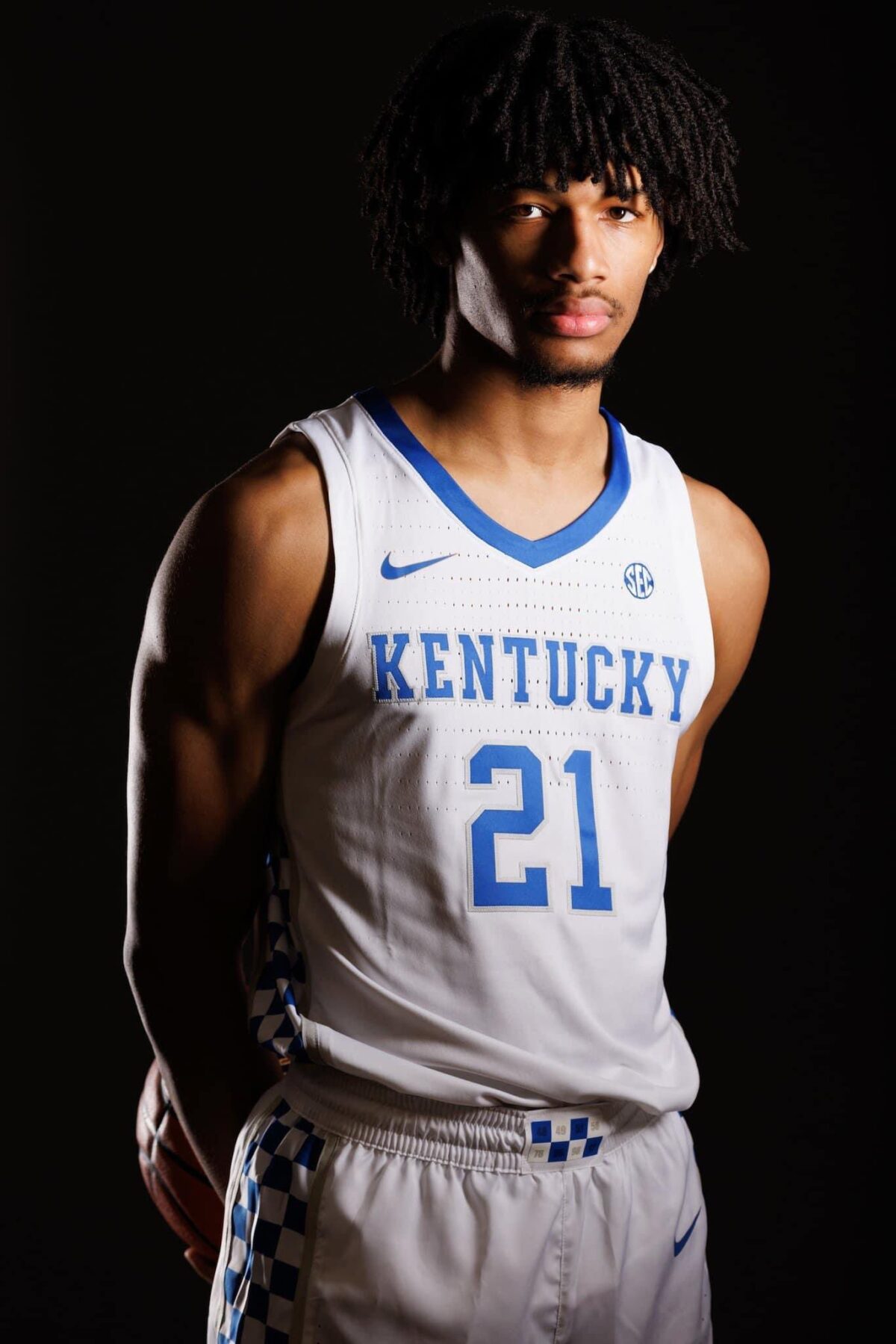 By ADAM ZAGORIA Shaedon Sharpe, who was the No. 1 overall prospect in the Class of 2022 according to ESPN.com before he enrolled mid-year at Kentucky, practiced with the No. 18 Wildcats ahead of Saturday’s game with No. 22 Tennessee. Coach John Calipari encouraged fans who wanted to see the 6-foot-4 guard to come out early during warmups.

John Calipari says fans need to get to Rupp Arena early if you want to see Shaedon Sharpe working out on the court. pic.twitter.com/YcZOhIuQyK

Calipari said Sharpe would have to get accustomed to the speed and aggressiveness of the college game before he puts him into a game.

And here is everything his mom and mentor said to me last week about the plan with Sharpe: https://t.co/6xrWs6deKh pic.twitter.com/EBnKrO8fl4

Sharpe, who runs with the UPLAY Canada AAU program, chose the Wildcats over Arizona, Oklahoma State and the NBA G League. “Shaedon is as efficient of a scoring guard as I’ve ever seen,” Dream City Chistian coach Kyle Weaver, said when he committed. “He doesn’t need a bunch of dribbles nor does he need a bunch of shots. He consistently had 25 points a game for us last year on about 13 shots. His ability to create and score with limited space is one of his best attributes. He can rise up over any defender with minimal space. His athleticism puts him on a whole another spectrum because he’s able to finish on anyone. He dunked on a 7 footer this year. “His upside is very high because he is just hitting his true potential now I truly believe. The sky is truly the limit for Shaedon Sharpe!” Follow Adam Zagoria on Twitter Follow ZAGSBLOGHoops on Instagram And Like ZAGS on Facebook