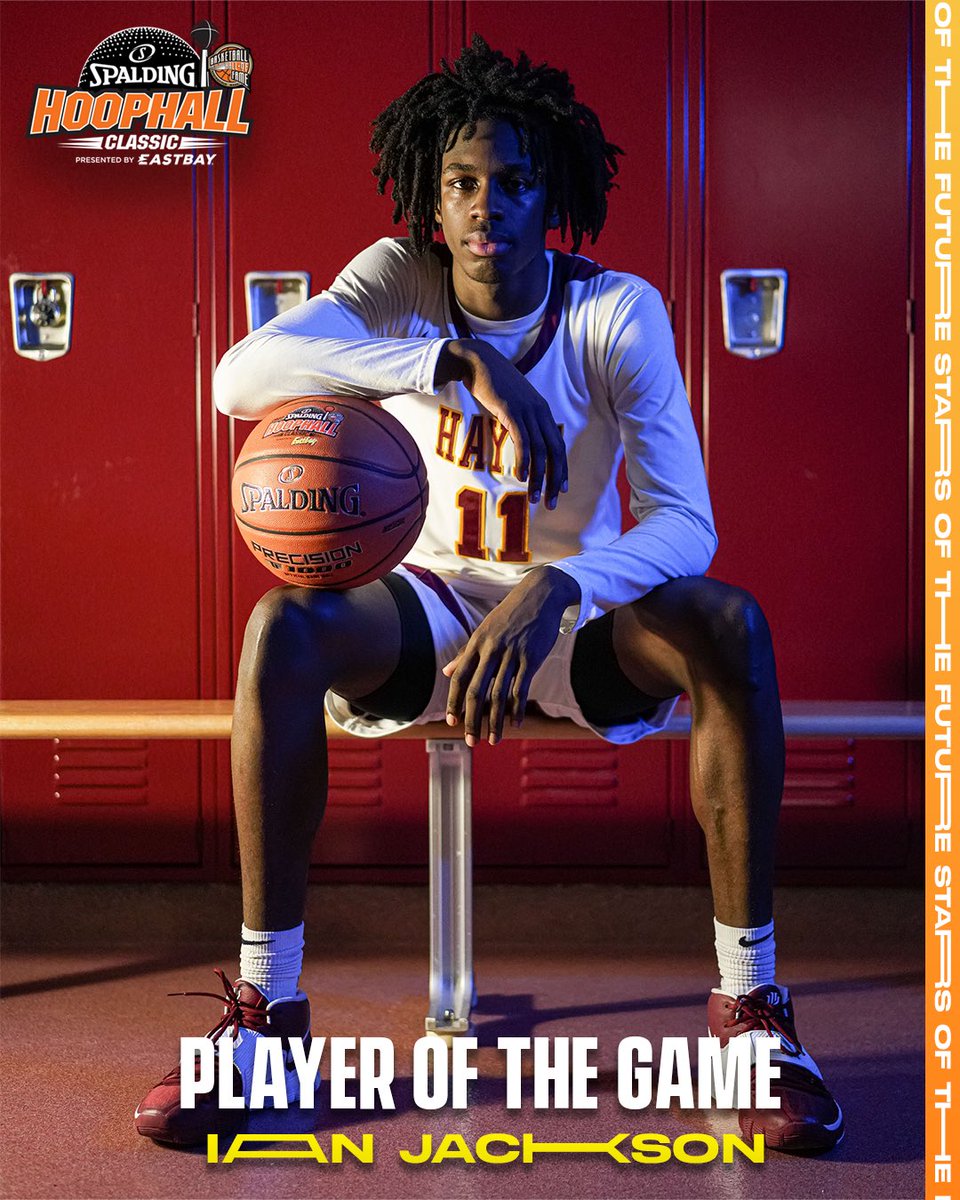 By ADAM ZAGORIA SPRINGFIELD, Mass. — Minutes after Ian Jackson put on a spectacular performance at the Hoophall Classic, he picked up a scholarship offer from UConn. The Huskies were three deep with head coach Dan Hurley and assistants Kimani Young and Luke Murray to watch the 6-foot-5 sophomore shooting guard put up 30 points, five rebounds and four assists while making 4-of-7 from deep and a spectacular transition dunk as Cardinal Hayes routed DeLaSalle, 81-40. “They were going crazy about him, they said he’s a pro,” Cardinal Hayes head coach Joe Lods of the UConn coaches.

Jackson said Kentucky and Florida State were his “dream schools” growing up and he hopes to visit those two along with UConn and several New York-area schools like St. John’s and Seton Hall. He broke down several schools after his performance: UConn: “I had a few talks with UConn, I like the program. Their program is a winning program, it’s on the East [Coast] where I’m from. “I definitely want to visit UConn.” Kentucky: “I had a few talks with Orlando Antigua…They said they don’t offer this early and they’ll continue to watch. Hopefully they watch my game grow over the years. “They like how I get after it on both ends of the floor. They said that I play defense and can score and they like how I can get up and down the floor and score efficiently.” He said he’s been “locked in” on Kentucky ever since head coach John Calipari saw him at the Empire Invitational a few years ago. Florida State: “I picked up on them recently. Last year when Scottie Barnes went there, I saw how they played the offense through him and how he they made him more productive. “They said they’re looking to see my game grow a little more and next year see where it’s at.” Kansas State: “Coach [Shane] Southwell is from the city and he’s real familiar with my area.” Lods said Jackson’s upside is being able to play for pay one day. “The ceiling is he’s got the potential to make a nice donation to the Cardinal Hayes Fund one day,” he joked. Follow Adam Zagoria on Twitter Follow ZAGSBLOGHoops on Instagram And Like ZAGS on Facebook