Chris Livingston is Akron's best basketball prospect since LeBron James, but he isn't rushing to a decision on his future | Zagsblog
Follow @adamzagoria

Chris Livingston is Akron’s best basketball prospect since LeBron James, but he isn’t rushing to a decision on his future 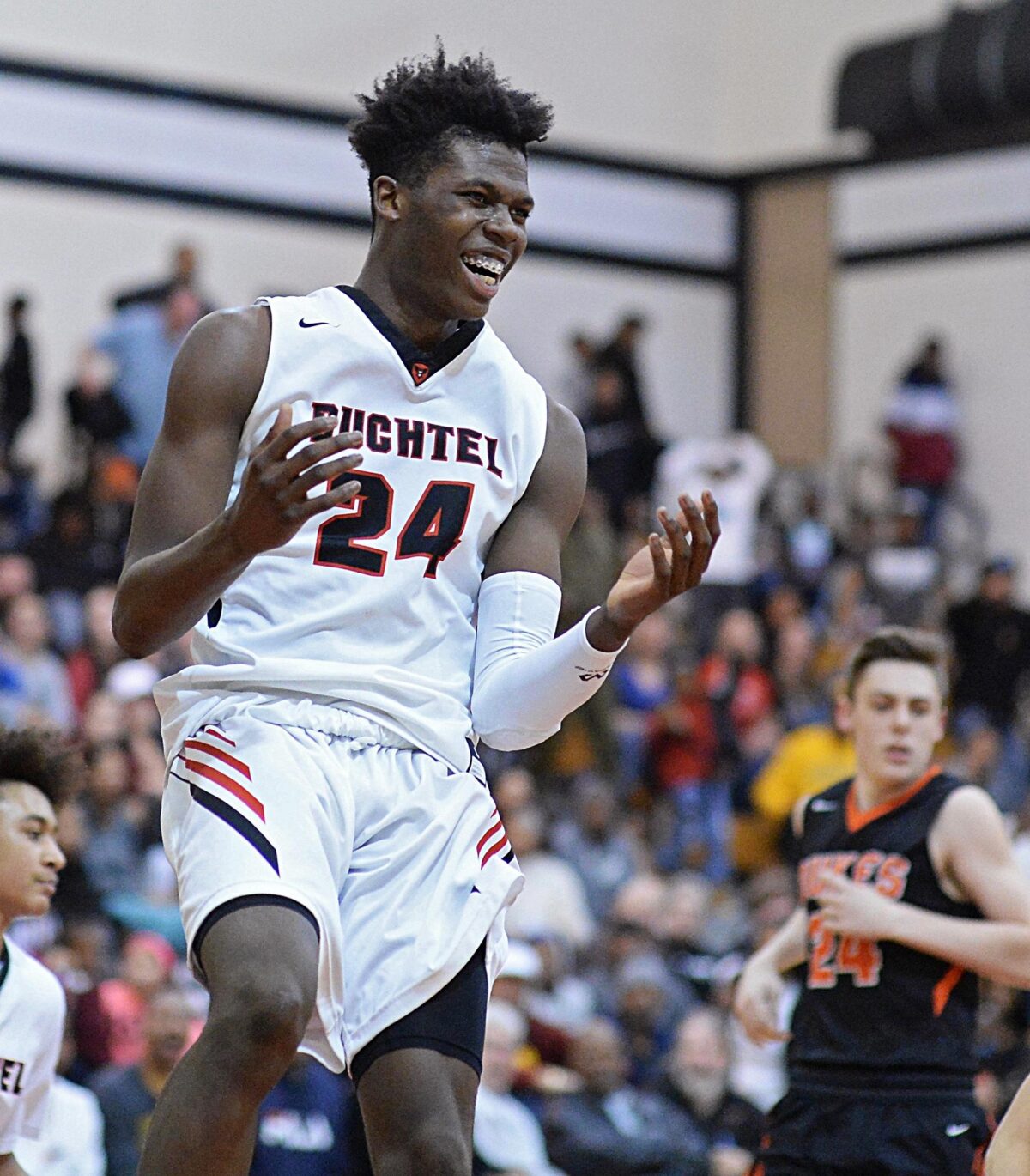