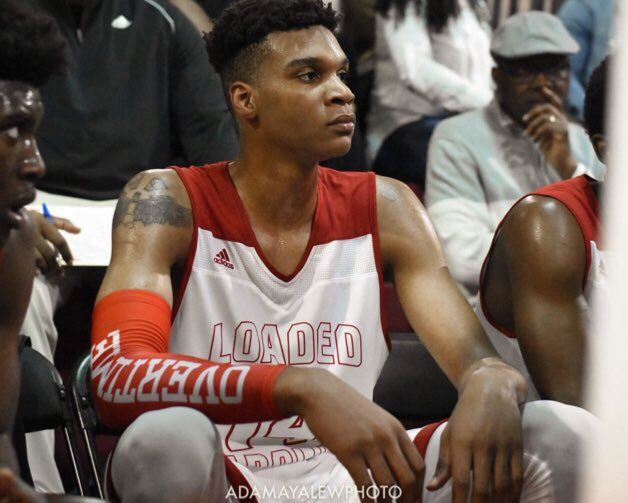 By ADAM ZAGORIA One day after losing prized recruiting target Josh Christopher to Arizona State, Michigan lost a player who had already committed. Isaiah Todd, the 6-foot-10 power forward from Word of God (NC) Christian Academy, announced he was de-committing from Michigan in order to pursue a pro career. He committed back in October. It remains unclear where Todd will play professionally, but several high-profile Americans, including LaMelo Ball and R.J. Hampton, played in the Australian NBL this past season and are now projected lottery picks in the 2020 NBA Draft. “This was a tough decision for him, but he just feels like this is what’s best for him and his development,” Todd’s mother Marlene Venable told Sports Illustrated. “We love Michigan and Juwan (Howard), but, at the end of the day, he has to make the best decision for him.” Todd averaged 18.3 points and 8.4 rebounds last summer with the NightRydas on the Nike EYBL circuit. He initially chose Michigan over Kansas, but there have been rumblings all along that he would skip college to play pro. “My dream has always been to play in the NBA,” Todd told SI. “I just feel like this route will help my game grow even more. I want to be as prepared as possible when the times comes. This was a no-brainer for me.” Michigan’s recruiting class now includes guard Zeb Jackson, forward Terrance Williams and big man Hunter Dickinson. They also add Columbia grad transfer Mike Smith, the sixth-leading scorer in Division 1. Follow Adam Zagoria on Twitter And Like ZAGS on Facebook