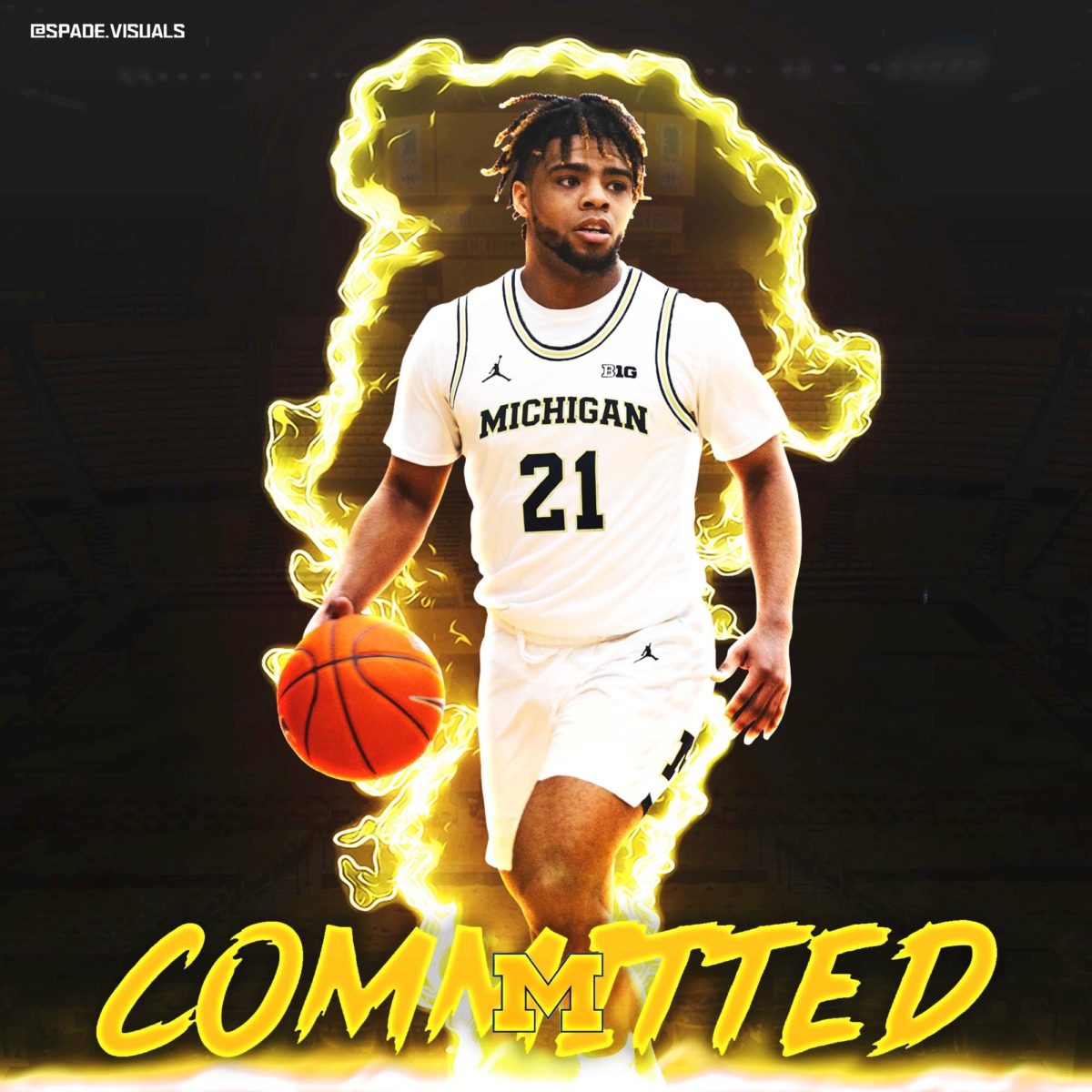 By ADAM ZAGORIA Juwan Howard and Michigan scored a major recruiting coup on Friday when Columbia graduate transfer Mike Smith committed to the Wolverines. The Illinois native also considered Arizona, Gonzaga and Seton Hall. “I’m committing to the University of Michigan,” he told ZAGSBLOG. “It’s a combination of a lot of things of why I picked Michigan but I think that coach Howard is doing something real special over at Michigan and I couldn’t miss the opportunity to be a part of it!” The 5-foot-11, 185-pound Smith was the sixth-leading scorer in Division 1 this past season with the Lions, averaging 22.8 points along with 4.5 assists and 4.1 rebounds. He scored 37 points against Yale on Feb. 22, and then dropped 34 on Harvard Feb. 28. Smith is the second grad transfer from Columbia to choose a power-five conference school after 6-10 forward Patrick Tapé committed to Duke. Two grad transfers from Harvard also ended up at high-major schools. Seth Towns, an Ohio native, pledged to Ohio State, while New Jersey native Bryce Aiken committed to Seton Hall on Thursday. Yale grad transfer Jordan Bruner announced for Alabama later Friday. Michigan has the No. 4 recruiting class in the nation per 247Sports.com with guard Zeb Jackson, forwards Isaiah Todd and Terrance Williams and center Hunter Dickinson. Follow Adam Zagoria on Twitter And like ZAGS on Facebook