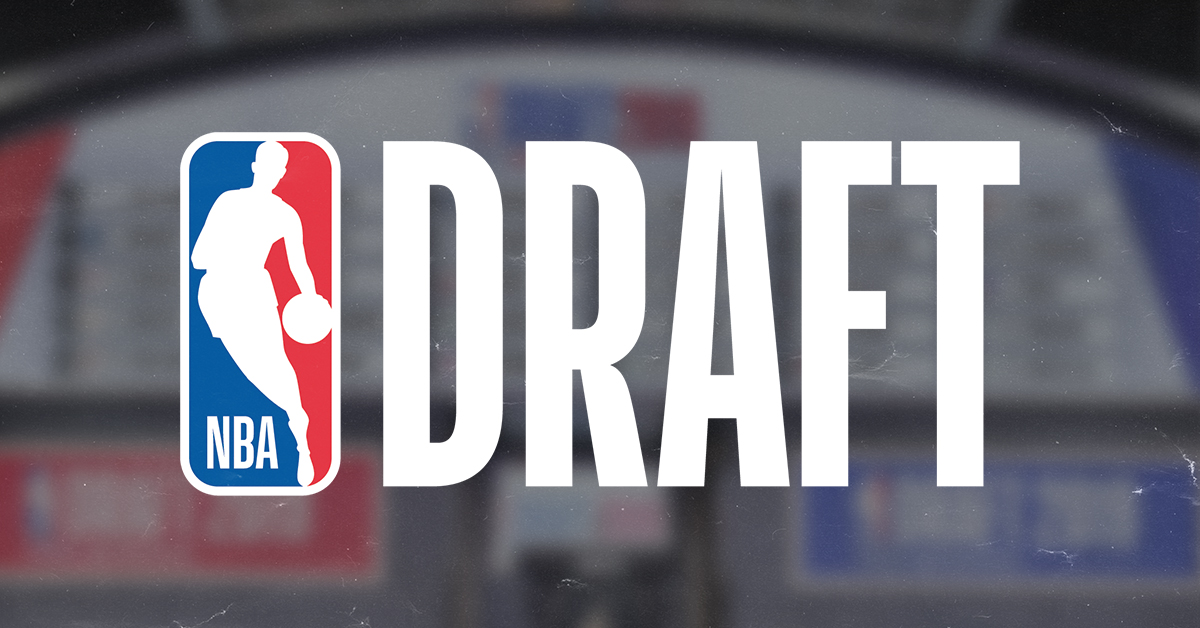 By MATT WHITFIELD COLORADO SPRINGS, COLO. — Numerous NBA scouts and personal were in attendance at Team USA Junior Mini Camp this past weekend. And per a Shams Charania report last month, the NBA and NBAPA are looking to change the draft requirements to allow prospects to enter the Draft at 18 instead of 19. ESPN’s Adrian Wojnarowski reported that “nothing has advanced on the elimination of the ‘One-and-Done’ rule,” but it’s still a topic of conversation for some elite Class of 2025 prospects. “I think it’s good,” said Class of 2025 consensus top 10 recruit Isiah Harwell on a potential NBA Draft age change. “Me I’d want to do that just to go straight to the league. That’s one of my things because I saw Kobe do it and that’s just what I wanted to do.” Koa Peat, a consensus top 5 recruit in 2025, had a more measured thought process on the potential NBA Draft age change. “I think that’s crazy,” said Peat. “If I were to be a lottery pick, I’d definitely keep that in mind but education is really important to me in my family, so whatever god and my family wants me to do is what I’m going to do,” said Peat. Cameron Boozer, the consensus No. 1 overall recruit in the Class of 2025, iis not giving the potential age change in the NBA Draft any thought until any change happens. “That’s cool,” he said. “But until it’s an official thing it’s not really something to look into.” Follow Matt on Twitter Follow Adam Zagoria on Twitter Follow ZAGSBLOGHoops on Instagram And Like ZAGS on Facebook