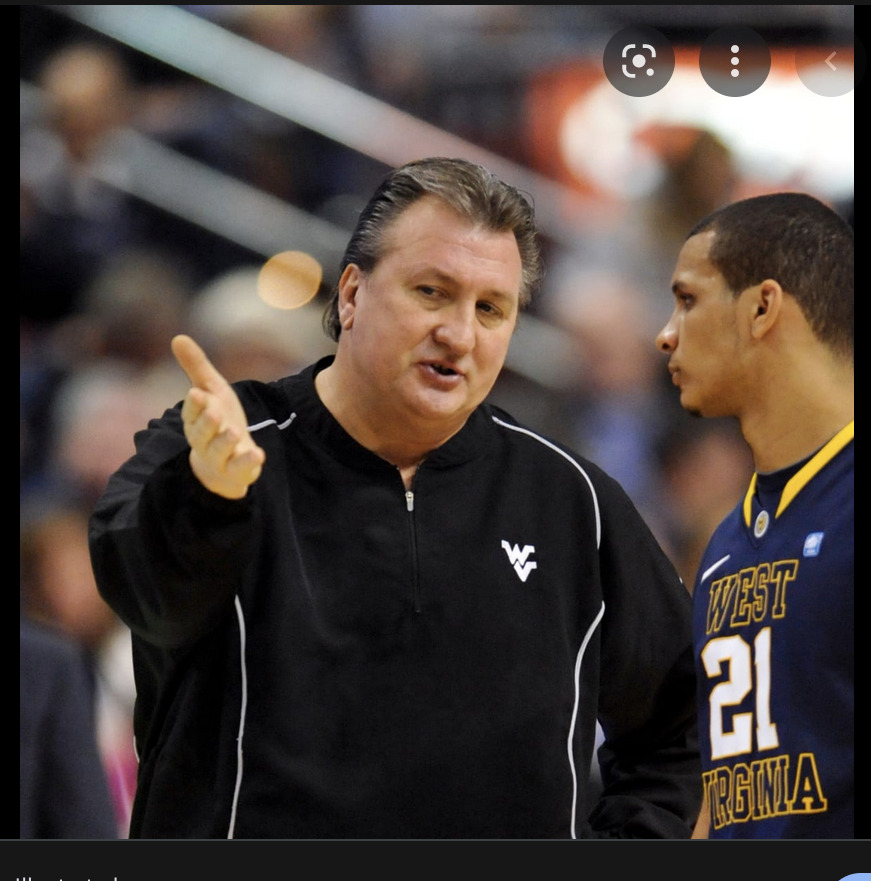 By ADAM ZAGORIA NEW YORK — When Joe Mazzulla called his former college coach Bob Huggins early one day last month to tell him he had been named interim head coach of the Boston Celtics, the Naismith Hall of Famer had one piece of advice. “Don’t screw it up,” Huggins told him. Huggins, 69, relayed the anecdote during an interview Wednesday in Manhattan in which he, Baylor coach Scott Drew and Big 12 Commissioner Brett Yormark were promoting the league, which has won the last two NCAA men’s basketball championships and will have 14 teams next season when BYU, Cincinnati, Houston and UCF join. (Texas and Oklahoma depart for the SEC in 2025.) Mazzulla, who played at West Virginia from 2006-11, was named the Celtics interim coach on Sept. 26 after head coach Ime Udoka was suspended for the entire 2022-23 season “for violations of team policies” after he reportedly had an “improper intimate and consensual relationship” with a female member of the team’s staff. “Well, he woke me up in the morning,” Huggins said. “The first thing he did was call me early, somewhere between 6-7. Obviously, he’s really excited about the opportunity. “What are you going to say, just don’t screw it up. He knew I was going to say it, so we both laughed.” Huggins said Mazzulla spent several days in August at West Virginia before the coaching change just to “talk ball.” “He came and spent like three days with in Morgantown,” Huggins said. “I think he sensed that if everything fell the right way, he had an opportunity but I don’t think he knew. I don’t think anybody really knew the way it was going to shake out.” Huggins said he didn’t offer any specific advice because “I don’t know anything about the Celtics.” “He’s with them every night, I’m not,” he added. Mazzulla, 34, is a Rhode Island native who joined the Celtics’ bench in 2019. He was an assistant coach under Udoka last season, when the team reached the NBA Finals before losing to Steph Curry and the Warriors. Huggins raved about him as a player. “When we played Kentucky, I put him on their biggest, strongest guy [DeMarcus Cousins],” Huggins said. “Joe’s a great competitor.” Mazzulla led West Virginia to a victory in the 2007 NIT title and an upset over ninth-ranked Duke in the next year’s NCAA Tournament. His only head coaching experience was a two-year stint from 2017-19 at Division II Fairmont State in West Virginia When he took over the Celtics, Mazzulla was asked his message to the team. “The message is first to give people space and time, not just for the players, but for everybody.,” he said “It’s an unfortunate situation for everyone involved. And so you have to give people the time and space to feel and the time and space to heal. And so that’s key. You can’t rush anything and you know, the great thing about this organization, the players that we have and the season last year is we have a formula for what we know we need to do in order to get better every single day and get back to where we want to get to.” In 2009, while at West Virginia, Mazzulla was arrested for domestic battery for allegedly grabbing a woman by the neck at a bar. The year before, he was charged with underage drinking and fighting with police at a Pittsburgh Pirates game. “That shaped him into who he is today and (in) a good way,” Celtics President Brad Stevens told reporters. “He is 110 percent accountable for that. I believe in him.”

Congratulations to our brother @TheDaSeanButler who is now Assistant Video Coordinator with the New York Knicks! pic.twitter.com/jrNdHZRxV4

Huggins said he’s proud of both Mazzulla and former West Virginia star Da’Sean Butler, a Newark native who joined the Knicks as an assistant video coordinator. “The more they’re around him, the more he’s going to grow on them and the more he’ll get promoted because he’s a wonderful guy and a hard worker,” Huggins said of Butler. “He probably had a better understanding of how to play than the majority of guys on the Final Four team [in 2010].” (The AP contributed reporting) Follow Adam Zagoria on Twitter Follow ZAGSBLOGHoops on Instagram And Like ZAGS on Facebook

Jim Boeheim calls out the Big Ten on postseason performance: 'They sucked in the tournament'