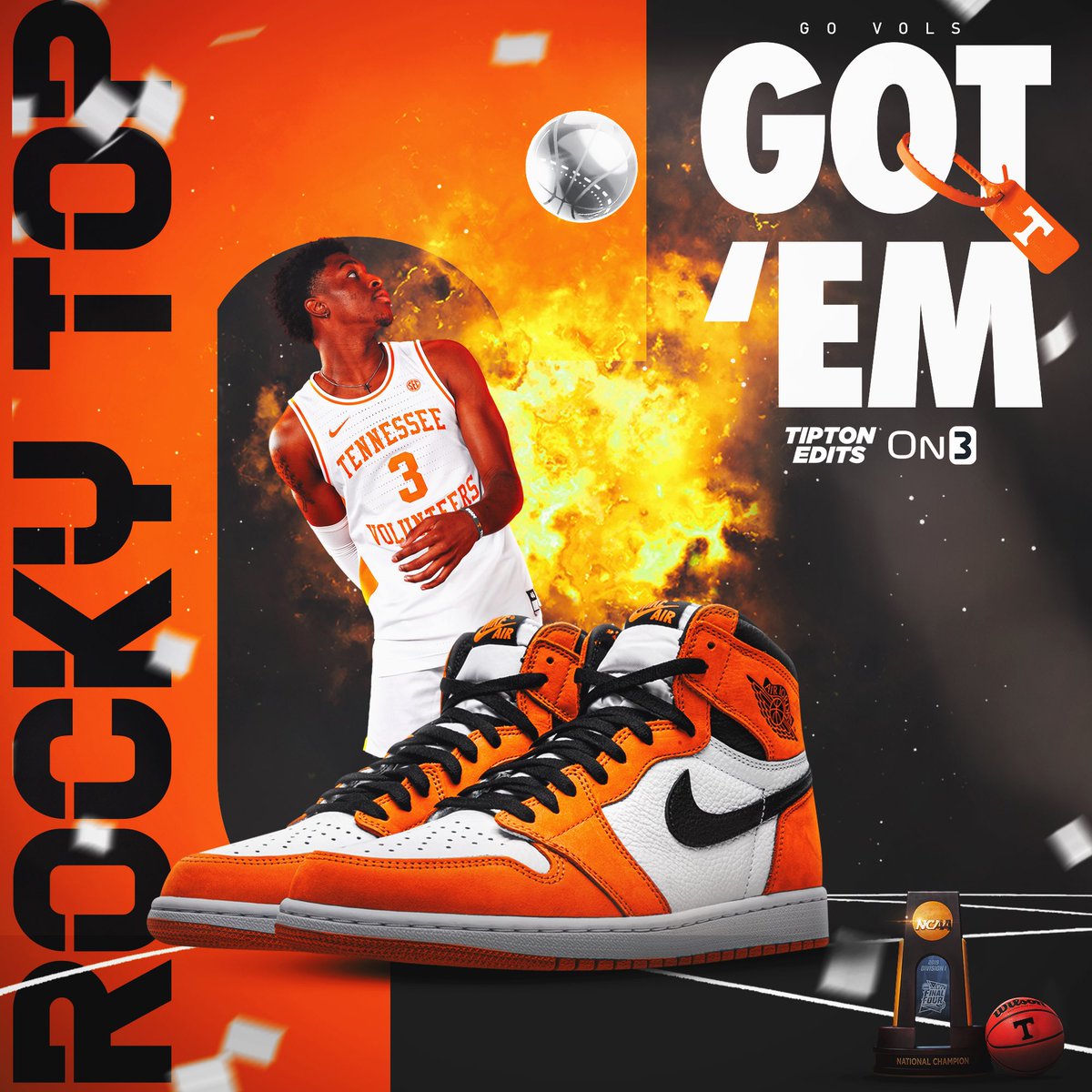 D.J. Jefferson, the 6-foot-5 four-star small forward from Minnesota Prep Academy, has committed to Tennessee. He also considered Wake Forest. “I chose Tennessee to be beside Coach (Rick) Barnes,” Jefferson told On3.com. “He has a lot of accolades under his belt, and I want to make history with him, He’s coached a lot of big stars such as Kevin Durant, T.J. Ford, the list goes on. So I wanted to be a part of that legacy and be able to say, ‘I played for Coach Barnes at the University of Tennessee.” He joins point guard BJ Edwards and five- star small forward Julian Phillips, who committed May 12. Class of 2023 New York City power forward Tobe Awaka has also committed for 2023 and could reclassify to 2022. Follow Adam Zagoria on Twitter Follow ZAGSBLOGHoops on Instagram And Like ZAGS on Facebook