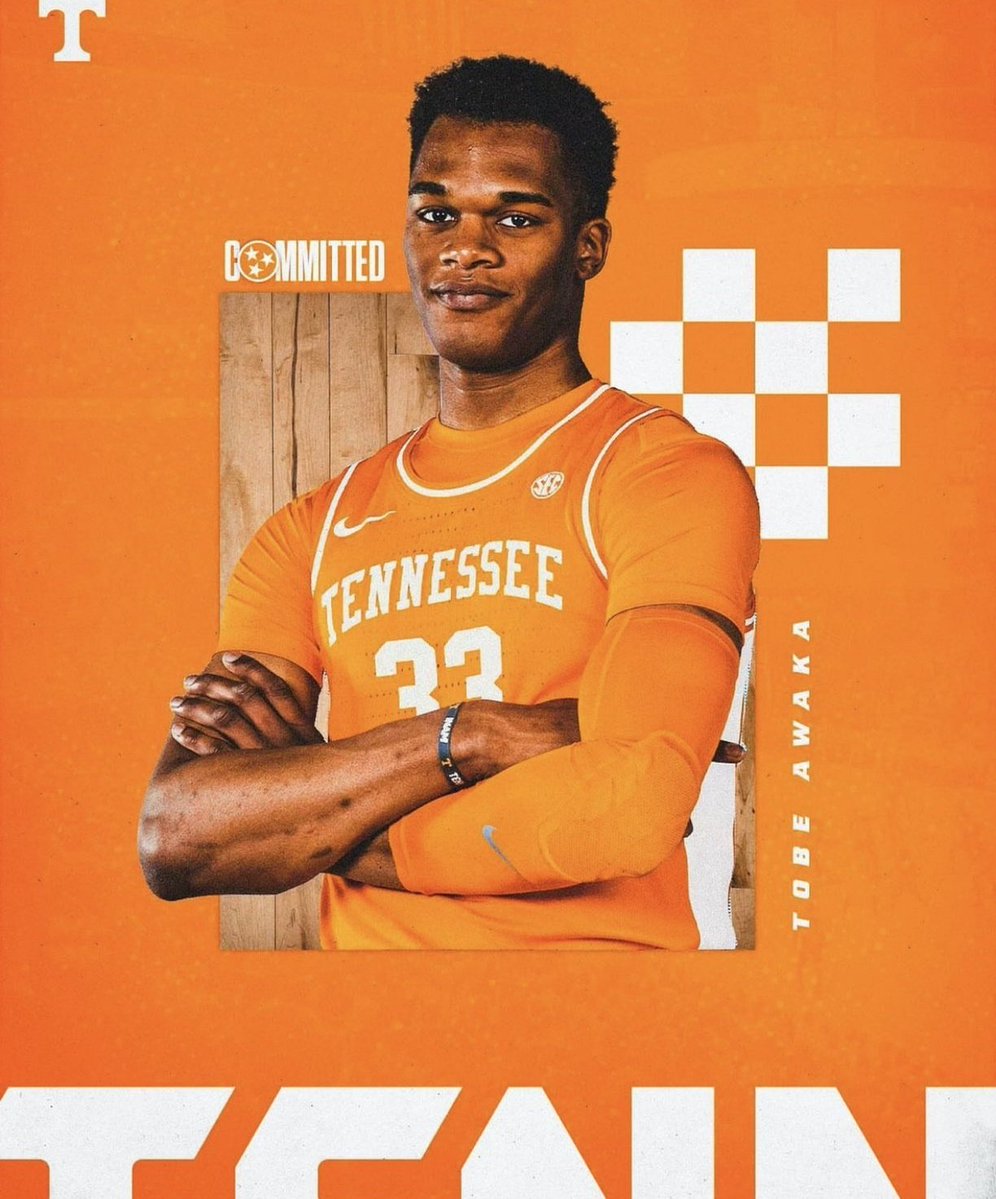 By ADAM ZAGORIA Tennessee on Tuesday landed a commitment from Tobe Awaka, the 6-foot-8 power forward from Cardinal Hayes and the NY Lightning AAU program. He committed following a visit to campus. Originally a member of the Class of 2023, Awaka could enroll for the 2022-23 season. SMU, Rhode Island, Pitt and George Washington were also involved for Awaka, a 4.0 student whose stock is on the rise. “Tobe brings an unmatched level of commitment to both his academics and the game of basketball,” said Cardinal Hayes coach Joe Lods said. “He is a relentless rebounder and the consummate team player. I’m sure he will flourish under the direction of Coach [Rick] Barnes.” Awaka went for four double-doubles at the Nike EYBL Session 2 outside Indianapolis and averaged 11.5 points on 55.9 FG% and 13.0 rebounds. “Tobe is a tireless worker who continues to improve in every facet of his game,” Lods said. “He is a tenacious rebounder and an exemplary student. He will be the captain of the team at whichever school is lucky enough to get him.” Awaka would join point guard BJ Edwards and five- star small forward Julian Phillips, who committed May 12, if he reclassifes. Photo: @volhoopsforever Follow Adam Zagoria on Twitter Follow ZAGSBLOGHoops on Instagram And Like ZAGS on Facebook