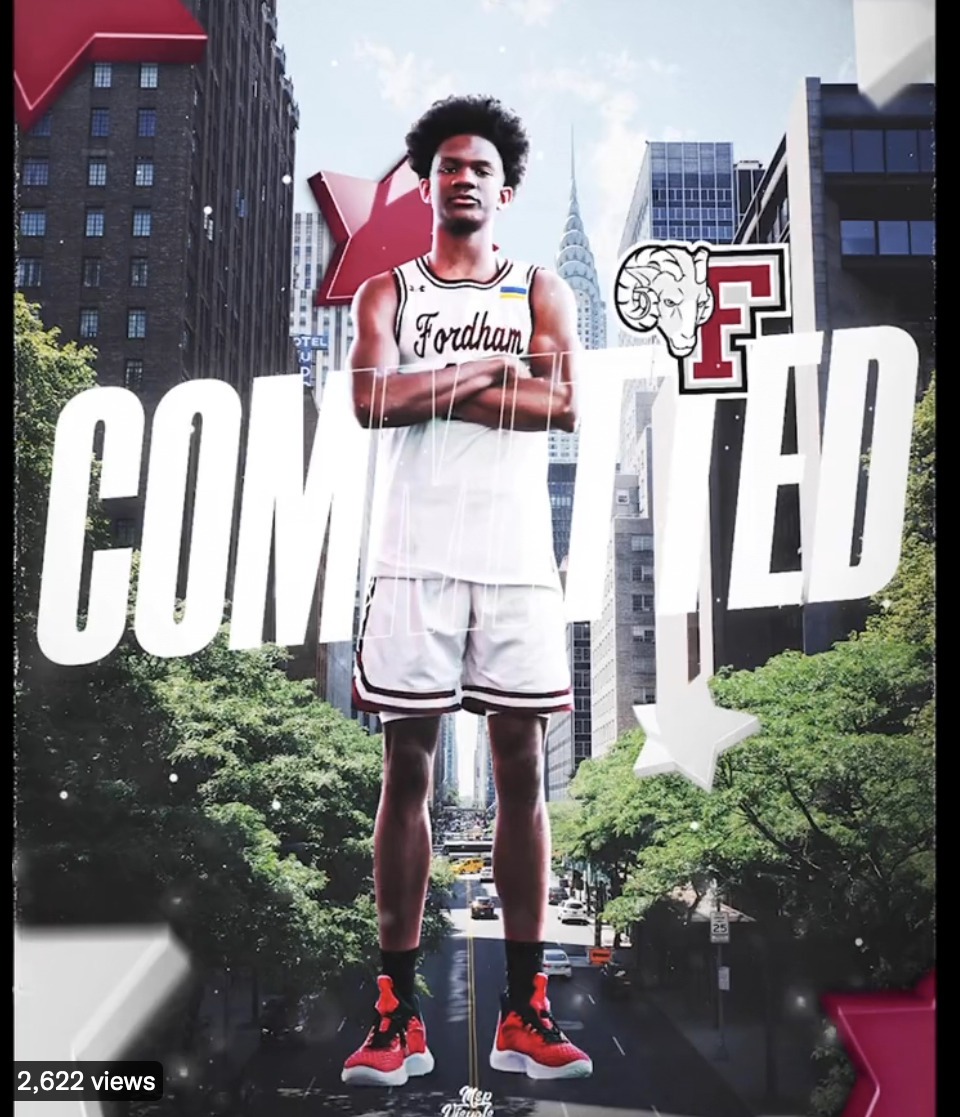 By ZACH SMART & ADAM ZAGORIA Mount St. Michael’s Academy guard Noah Best has spent the past two seasons establishing himself as one of the best catch-and shoot scorers in New York City. The 6-foot-5 guard has added NBA 3-point range and the ability to break open games. He’s also invested focus in his defense, steadily improving as a stout on ball pest. Best has now committed to Fordham under new head coach Keith Urgo. Urgo was previously on staff under Kyle Neptune, who has now replaced legendary head coach Jay Wright at Villanova. As a cerebral scorer with a knack for creating space and opportunity with his handle, Best has an advanced skill set as a scorer and play-maker. “Fordham academics are on such an elite level, it puts me in a great position to do something after basketball,” said Best, who also considered Manhattan, Robert Morris, and Bryant. “Also, it’s home! I love right around the corner from my high school and now I live 15 minutes away from my college. Also, the Fordham chance took a chance on me. They didn’t go into the transfer portal and I’m truly blessed they chose me. Really want to win a championship for my city.” Having recently packed 10-15 pounds on, Best has developed a college ready body. Best’s summer work rate and conditioning are reasons his coaches envious an instant translation to the next level in the A-10. ” I think his name is Noah Best and that means the Best is yet to come for him,” explained Karriem Meminger, who coached Best with the Riverside Hawks on the AAU circuit. “I think (Fordham Coach Keith Urgo) is really moving the needle already as head coach. He just got Khalid Moore and now Noah Best. It shows he is going to recruit the area thoroughly and get some of the best in the East Coast and get some of these guys to stay home.” Fordham has been on Best since the very beginning. This much was evident last summer, when then-coach Neptune was consistently in pursuit. Current Villanova head coach Neptune, who starred as an All State Player at Brooklyn Friends School and later played at Lehigh of the Patriot League, and Urgo were activity pursuing Best during the early stages of his recruitment. Follow Zach Smart on Twitter Follow Adam Zagoria on Twitter Follow ZAGSBLOGHoops on Instagram And Like ZAGS on Facebook