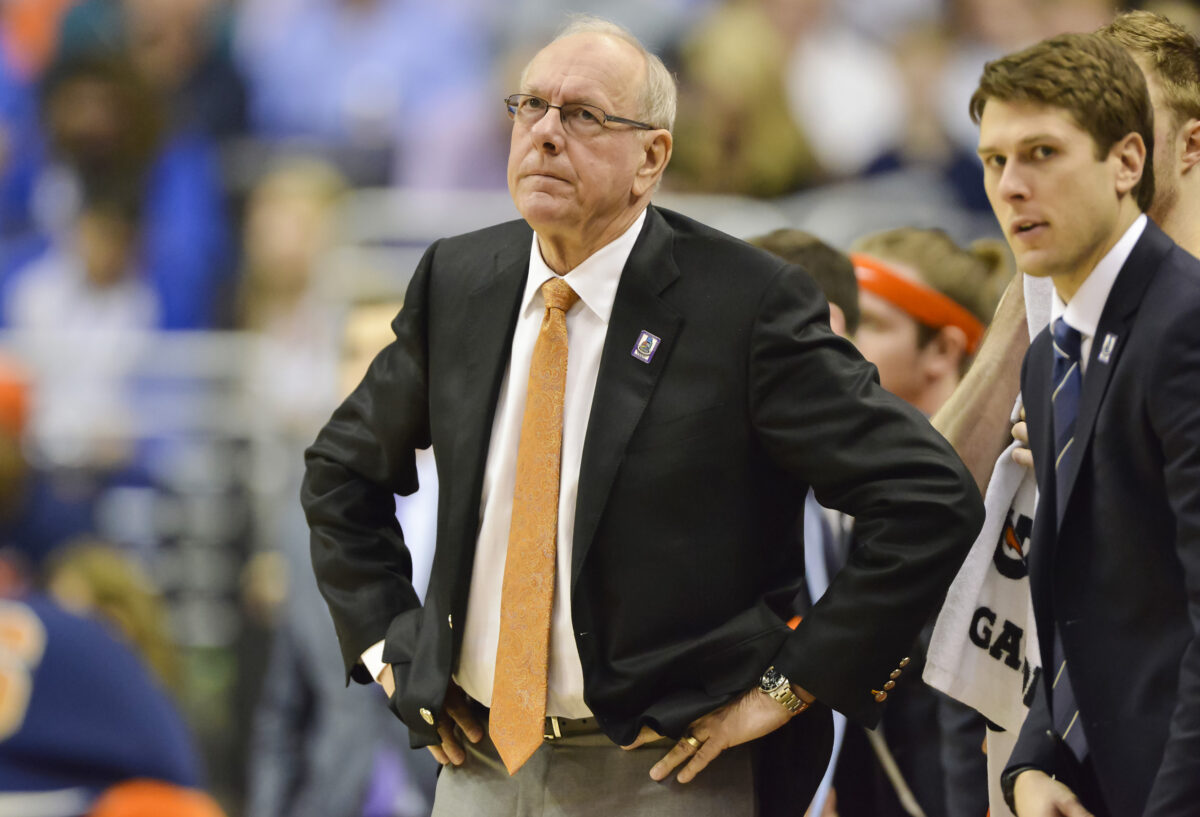 By ADAM ZAGORIA USA East Coast has canceled its upcoming trip to Spain due to travel concerns over Covid. The group was originally going to bring three teams composed of college players to compete in games in Valencia and Barcelona next month. They announced earlier Monday that one of the head coaches –Memphis assistant Larry Brown, 80 — would miss the trip due to contact tracing issues. Brown had been at Peach Jam, which turned into a super spreader event with multiple players and coaches coming up positive at the event or once they returned home. Syracuse’s Jim Boeheim, South Carolina’s Frank Martin and Columbia’s Jim Engles were to coach the other teams that included players from Syracuse, Duke, Kansas, Rutgers, Colorado, Iowa and several Ivy League schools. “This summer’s event has been postponed,” a spokesman said. “We hope to see everyone on the court in the fall and with us in a healthier summer 2022! Follow Adam Zagoria on Twitter Follow ZAGSBLOGHoops on Instagram And Like ZAGS on Facebook