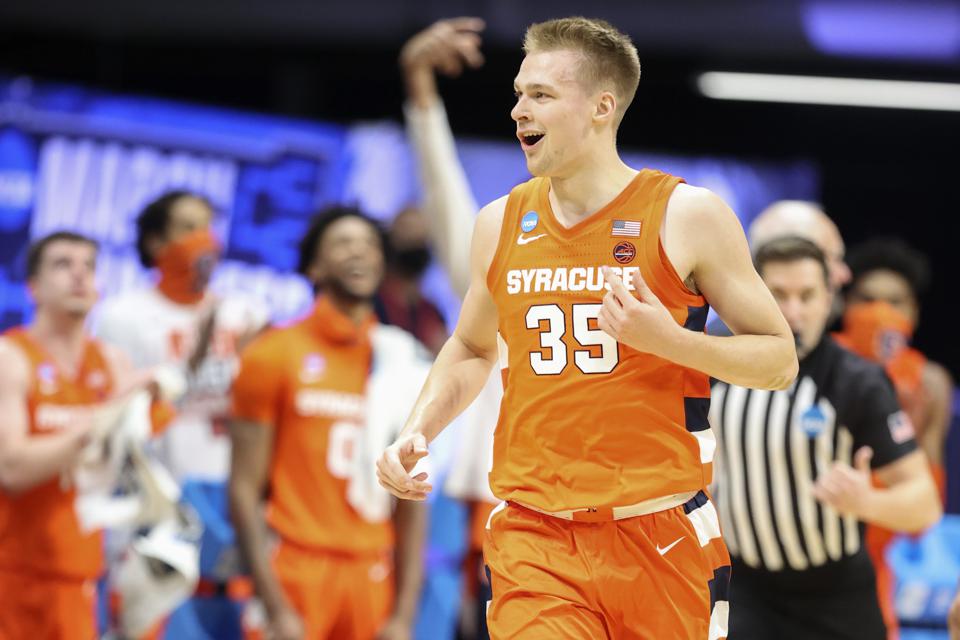 By ADAM ZAGORIA USA East Coast annually sends a team of current college players to compete in a series of games against international competition in Europe. Guy Rancourt, USA East Coast’s director and the head coach at Western Connecticut State, is sending three teams to Spain this year — Red, White and Blue. Each team will play three games in Barcelona and Valencia in August, and there will be a minicamp at Manhattan College July 31-Aug. 1. The Red team will be coached by Hall of Famer Larry Brown, now a Memphis assistant, and will feature Buddy and Jimmy Boeheim of Syracuse, Joey Baker of Duke, Paul Mulcahy of Rutgers, Evan Battey of Colorado, Patrick McCaffery of Iowa and Alyn Breed of Providence. The Blue team will be coached by Syracuse coach Jim Boeheim and the White team is led by South Carolina coach Frank Martin and Iowa’s Fran McCaffery.