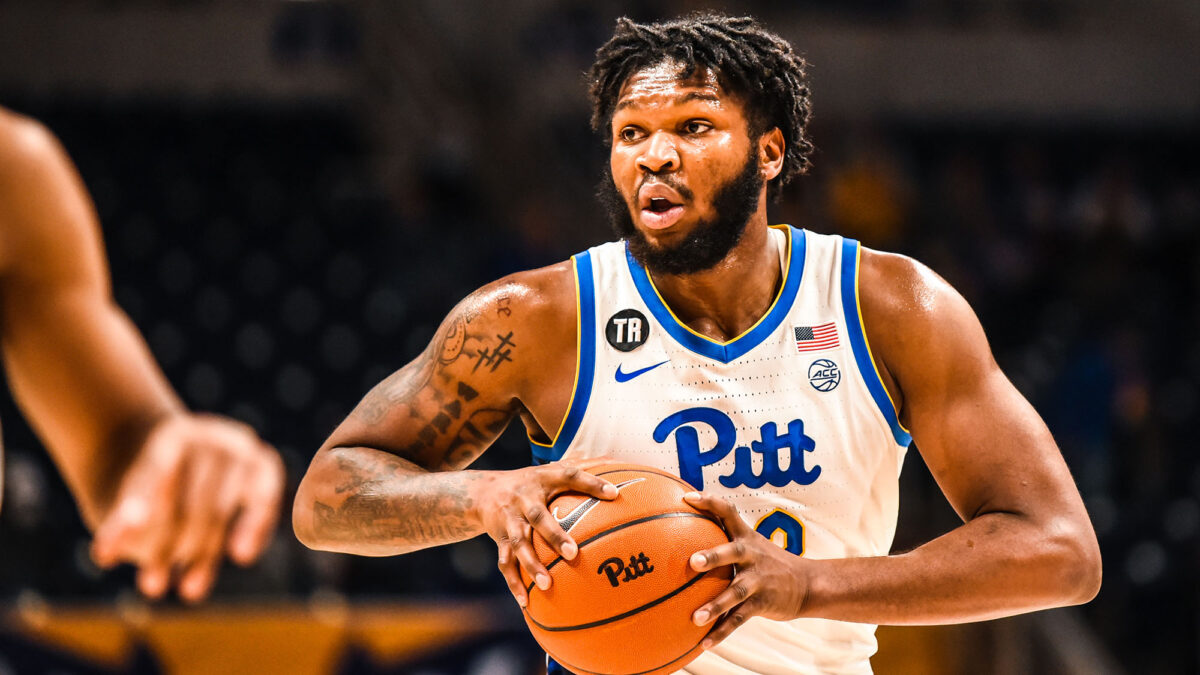 In the summer of 1992 the greatest collection of basketball players ever assembled came together in Barcelona, Spain. All-time greats like Michael Jordan, Magic Johnson, and Larry Bird (to name a few) rolled through the Olympic Games creating a Dream Team not likely to be witnessed again. To honor the 1992 team’s accomplishments, USA East Coast Basketball Director Guy Rancourt, in conjunction with Moneyball Sportsware, Cleveland Brothers-CAT, and Anthony Travel, has announced USA East Coast will prepare in New York City, then head to Barcelona, Spain to participate in a series of commemorative games and activities. Columbia University will serve as host August 1st and 2nd for the team’s two-day Training Camp. Once in Barcelona, the team will follow in the footsteps of the 1992 team with activities, time with some of the participants, and a trio of friendly contests against some of the best players Spain’s Liga ACB has to offer. Here is the team’s roster and coaching staff: EAST COAST ALL-STARS