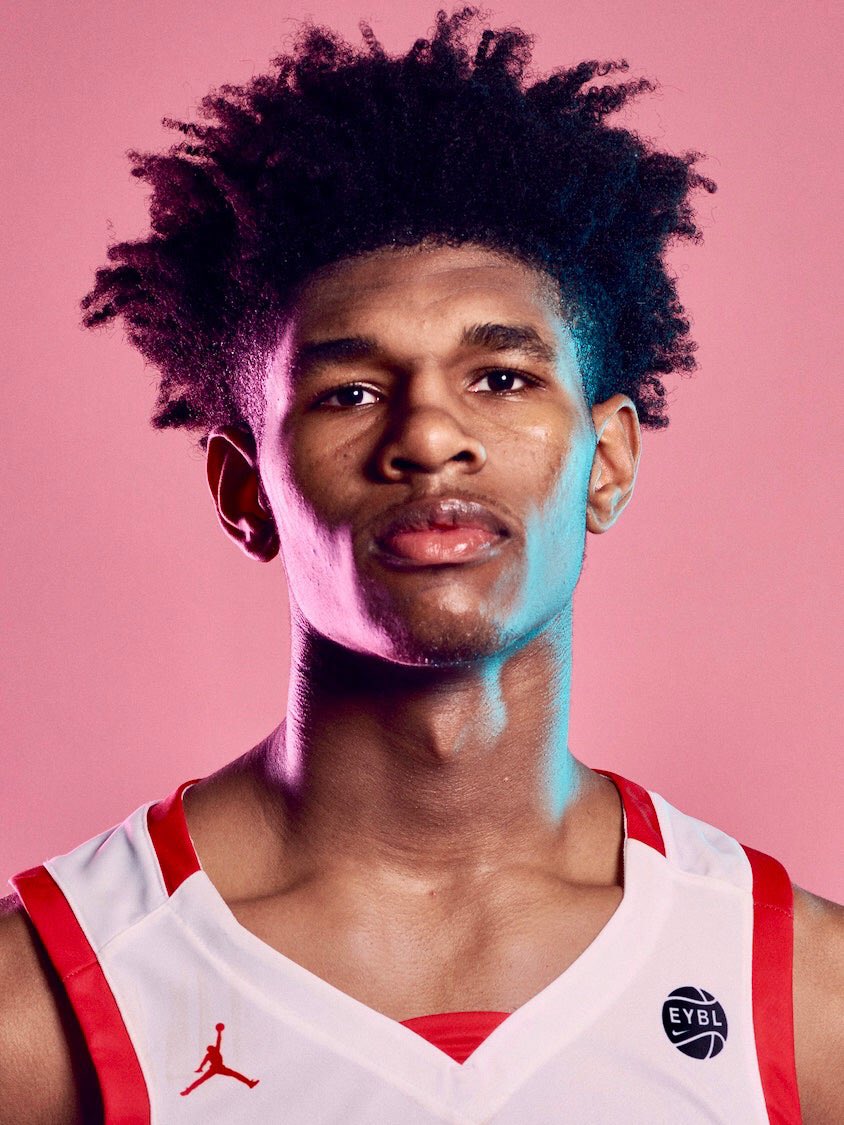 By ADAM ZAGORIA Justin Lewis, the 6-foot-7 forward from Baltimore Polytechnic Institute and Team Melo, committed to Marquette on Wednesday. The No. 10-ranked power forward in the Class of 2020 per 247Sports.com, Lewis also considered Tennessee, Maryland, UConn, UCF, Virginia Tech, Ohio State, West Virginia, Purdue, and Seton Hall. After Lewis took an official to Marquette last month, head coach Steve Wojciechowski followed him in July. “I picked them because they stood out in my recruitment and also our relationship that was built within the long recruitment time period,” he said. “And I feel real comfortable about the program and school and I’m ready to get better and reach my goals at Marquette.”

I Feel Like It’s Different When You Got It Out The Mud!!?? #COMMITTED @hoopmajorhm pic.twitter.com/ow3qPG0TnC

“I think he chose Marquette because Wojo was consistently coming to the AAU games and also coming to his high school games,” said Dwayne Wise, the Team Melo recruiting coordinator and Lewis’ older cousin. “They stayed in communication with him most consistently throughout the year.” Lewis, who just turned 17, averaged 18.3 points and 9.4 rebounds in the Nike EYBL. “The thing that the coaches are crazy about is his IQ for the game and his developing skillset,” Wise said. “He can play from the three to some four depending on if they go to small ball matchups. “What makes him so intriguing is his help-side defense and his willingness to compete.” Sam Brand, Lewis’s head coach, added: “Justin has grown tremendously on and off the court since entering our program. He has worked extremely hard to improve as a son, brother, student, teammate, and athlete in the last few years and it has been a pleasure to be a part of that process. He has accomplished so much in his time with us at Poly but we all know his biggest accomplishments are yet to come and we are confident that he will achieve any goal he sets his mind to. “Coach [Dwayne] Killings and Wojo were consistent through his recruitment process and did a great job of developing a relationship with Justin and a plan for his success at Marquette to a point where it seemed like the clear cut choice. We are all proud of Justin and can’t wait to see him shine a Golden Eagle.” Follow Adam Zagoria on Twitter And like ZAGS on Facebook