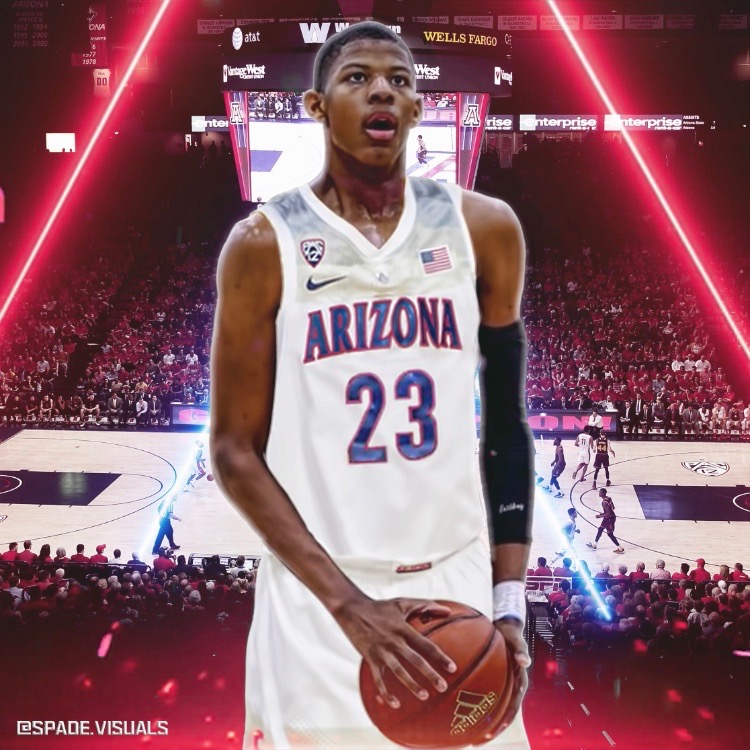 By RYAN McMULLEN Dalen Terry, the 6-foot-8 wing from Hillcrest Prep (AZ), announced his pledge to Arizona on Tuesday night via Twitter. “Sean Miller has coached lots of great point guards and has gotten them to the next level, so I wanted to be a part of that,” Terry told ZAGSBLOG Tuesday via text. “I feel that I can run the team on and off the ball.”  Terry is the first commit in Arizona’s 2020 class. “I want to lead my team to a national championship and get to the NBA as fast as possible,” he said. According to 247Sports, Terry is a four-star prospect, ranked No. 25 nationally, and is the No. 1 player from Arizona. “Dalen Terry is a 6-foot-8 playmaking guard who makes everyone around him better,” Hillcrest Prep coach Nick Weaver said. “He is a fierce competitor who never backs down and plays with a chip on his shoulder. He is an elite defender who can shut down opponents. Sean Miller is the perfect coach for Dalen and he will thrive at Arizona.” Follow Ryan on Twitter Follow Adam Zagoria on Twitter And like ZAGS on Facebook