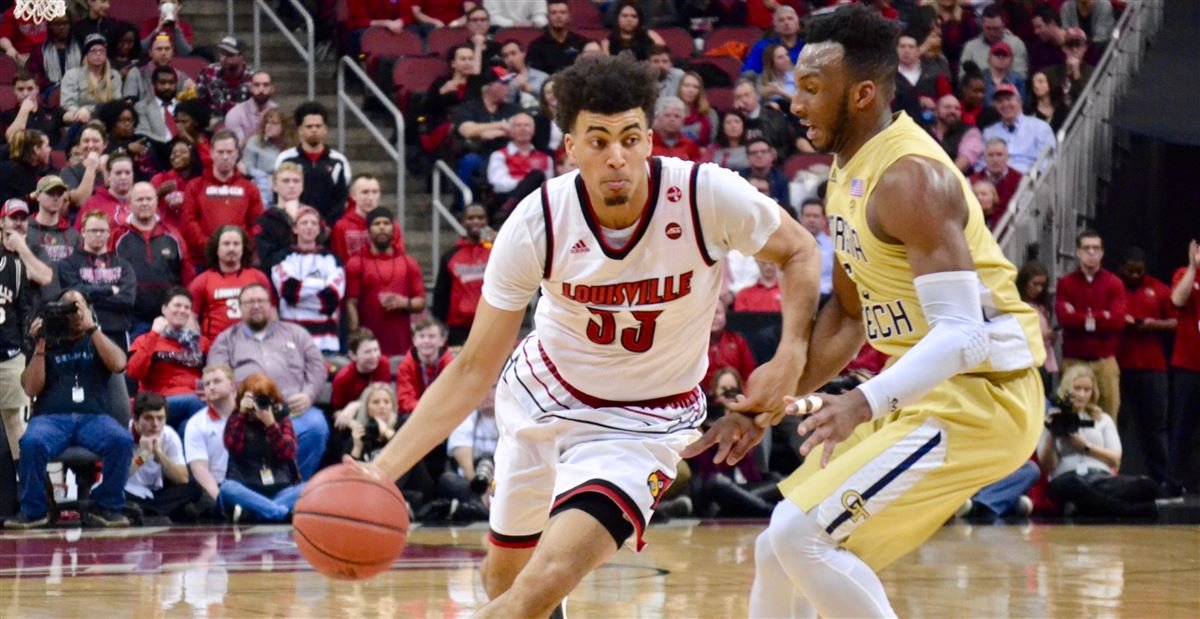 By ADAM ZAGORIA The Louisville men’s basketball program made more money than three NBA teams last year, according to Forbes SportsMoney. The Cardinals turned a $23 million profit last year, more than the Cleveland Cavaliers, Oklahoma City Thunder and Charlotte Hornets. That is especially impressive given the recent scandals that have rocked Louisville, including the Brian Bowen/ Adidas scandal that cost AD Tom Jurich and head coach Rick Pitino their jobs, and Stripper-gate.