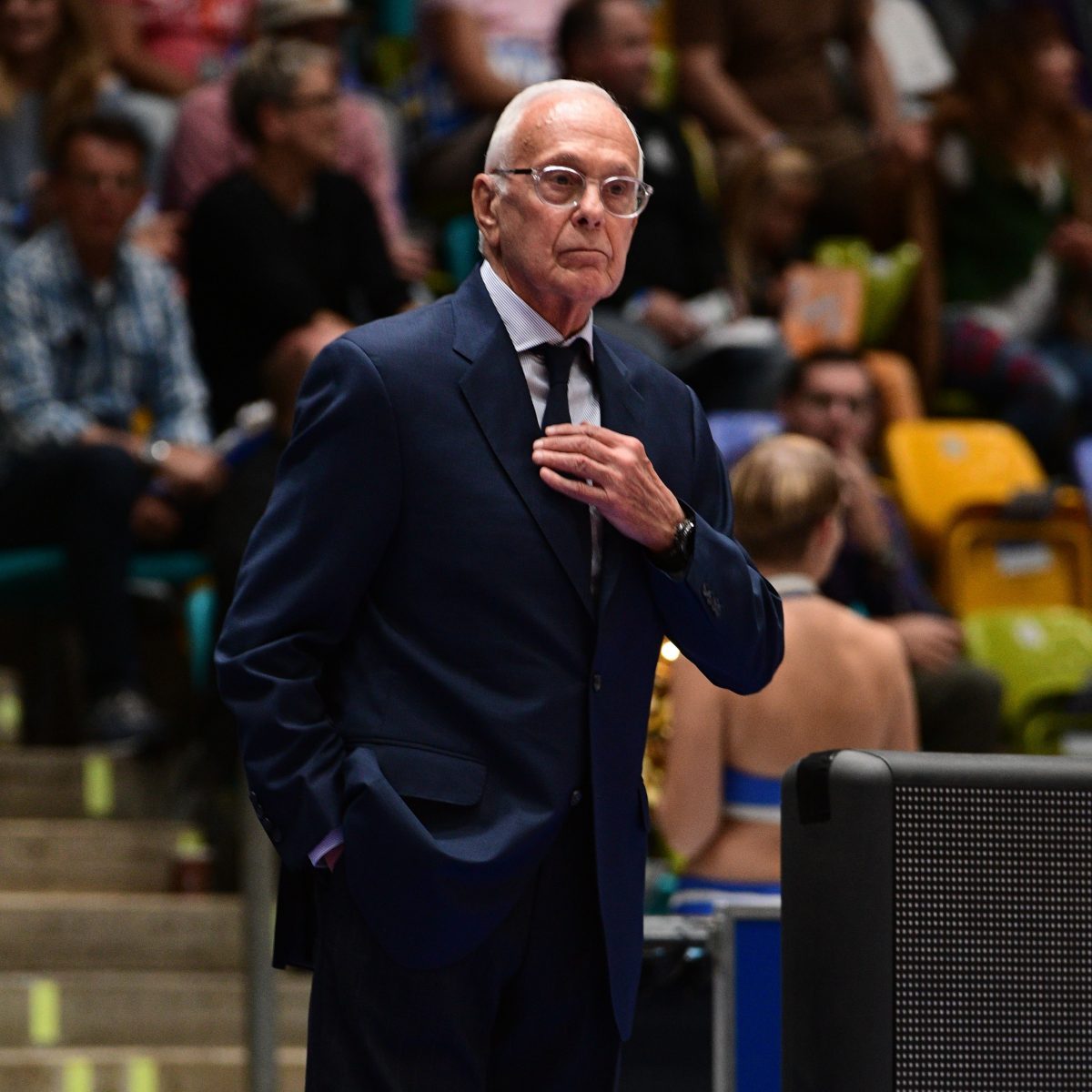 By ADAM ZAGORIA The Larry Brown experiment in Italy didn’t last long. Italian club Fiat Torino announced Thursday that it had parted ways with Brown “by mutual agreement.” The team went 5-19 with Brown at the helm. “Fiat Torino would like to thank coach Larry Brown for his hard work over the past few months as well as for the great human contribution he has been able to transfer to all members of the Company,” the team said in a statement translated by Google Translate. Brown, 78, is the only Hall of Famer to coach both a college (Kansas) and NBA ( Detroit Pistons) team to a championship. Before taking the job, Brown met with Antonio Forni, the president of Torino, and Francesco Forni, Antonio’s son who is the GM and whose knowledge of basketball has been openly questioned by European media. “He likes flash,” Brown told ZAGSBLOG of the son with a smile. Of the team’s lack of recent stability, Brown said then, “The one nice thing about it, we’ve only had seven coaches in four years.” Torino had added six young foreign players to the roster that also includes veteran Carlos Delfino. The younger players include Royce White (Iowa State), James Michael McAdoo (North Carolina), Tony Carr (Penn State), Tra Holder (Arizona State) and Tekele Cotton (Wichita State). “They all, to me, have a chance to play in the league,” Brown said.  “I’m hopeful that if we do our job, they’ll have a chance to get to the NBA, or maybe get to play at the highest level in Europe.” Rick Pitino, another Hall of Fame coach, recently accepted a job coaching a Greek team in the EuroLeague. Photo: Fiat Torino Follow Adam Zagoria on Twitter And Like ZAGS on Facebook

Zion Watch: Knicks move to within a half game of NBA's worst record