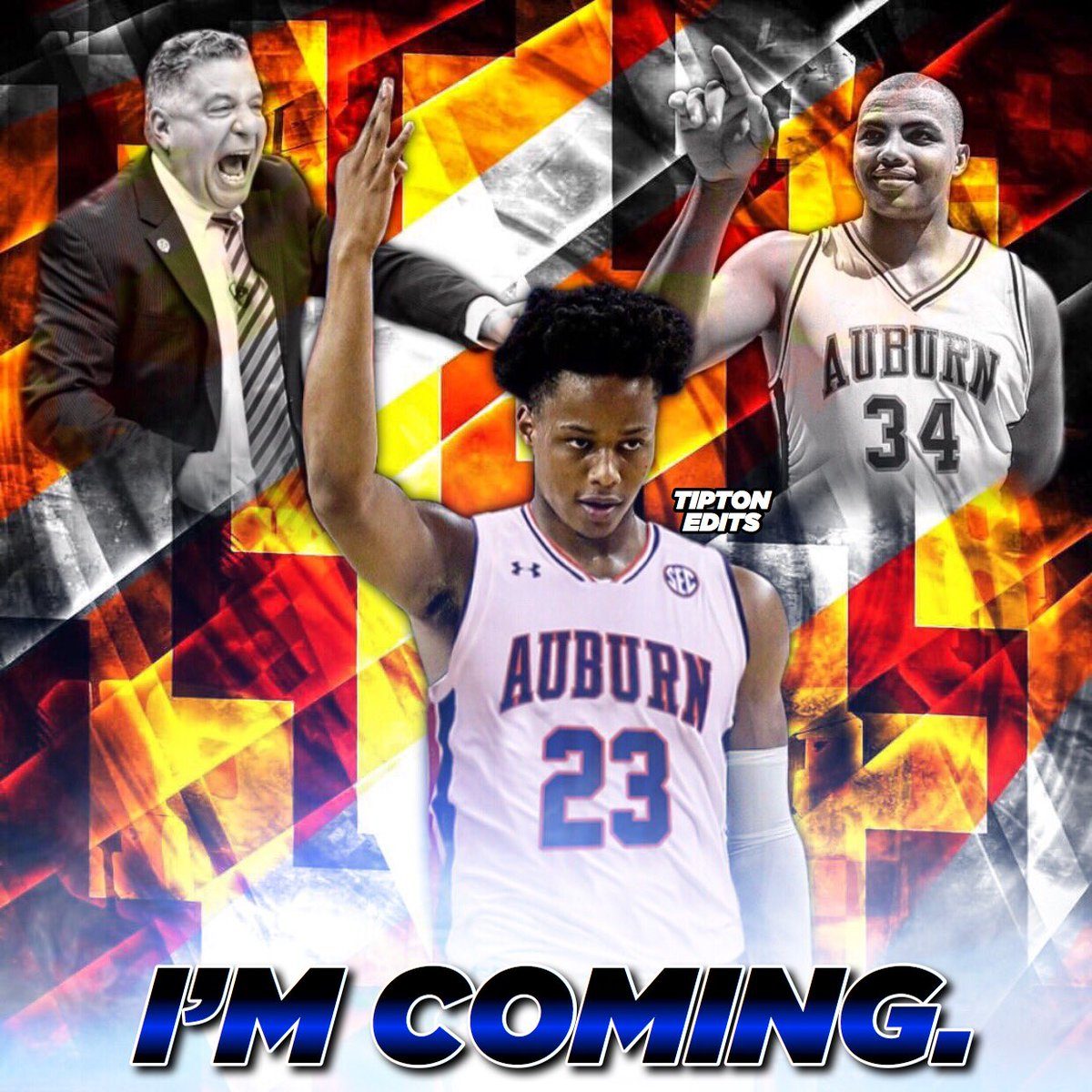 “I would like to first thank God, my parents, my brother, sisters, teammates, and coaches for pushing me and making me the person I am today. I sincerely thank all of the coaches who recruited me,” said Okoro via Twitter. “With all of that being said, I am excited to announce that I’m committing to Auburn University. #WAREAGLE.”

According to 247Sports, Okoro is ranked as the No. 35 overall player in the Class of 2019 and the No. 1 player from the state of Georgia. He joins Babatunde Akingbola as the second commit in the Tigers’ 2019 class. Playing with the AOT Running Rebels on the Nike EYBL Circuit, Okoro averaged 17.7 points, 8.4 rebounds, 4.1 assists, and 1.4 blocks per game, in 16 games. During Peach Jam, Okoro averaged 17.8 points, 11.2 rebounds, 5.0 assists, and 3.5 steals per game, in five games. “I want to go to a school that wants me for who I am,” Okoro told ZAGSBLOG in June. “I want to go somewhere that I can make a big impact and get a good education. I want to go somewhere that my family would like me to go to.” Okoro chose Auburn over schools such as Texas, Oregon, Alabama, Georgia, Florida State, and Florida, among others. Follow Jacob on Twitter Follow Adam Zagoria on Twitter And Like ZAGS on Facebook