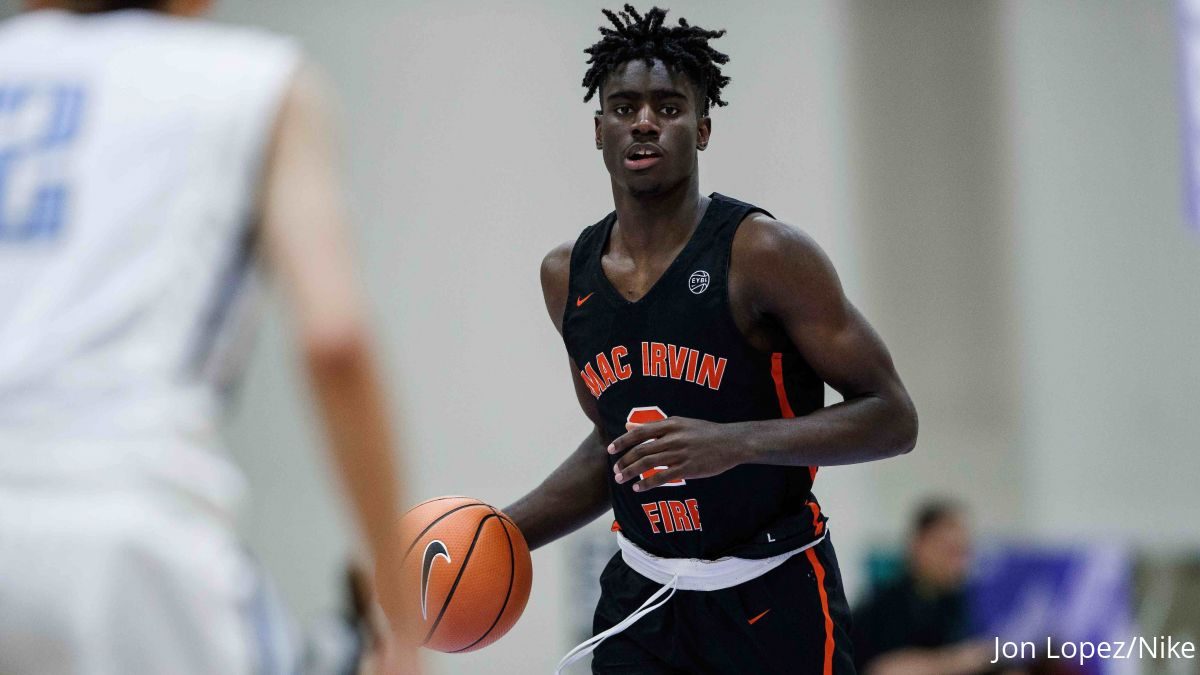 By ADAM ZAGORIA Kahlil Whitney, the Class of 2019 wing from Roselle (N.J.) Catholic and the Mac Irvin Fire, will take an official visit to Kentucky, his AAU coach confirmed to ZAGSBLOG.  Sources confirmed Whitney will visit Aug. 3-4, which is when his father, former Seton Hall standout Kelly Whitney, told ESPN the visit will take place. Kentucky, Louisville, Florida State, Miami and Oregon are among the top suitors for Whitney. “Kahlil will bring a lot of excitement to college basketball,” Mac Irvin Fire coach Nick Irvin told ZAGSBLOG. “He will definitely be in college one year.” Kentucky coach John Calipari watched the 6-foot-6 Whitney this week in Milwaukee (and again in New Jersey), as I reported on FloHoops.com. Whitney has seen his recruitment skyrocket this summer with Kentucky and Duke jumping into the mix. He’s planning to cut his list soon. “It feels great,” Whitney told ZAGSBLOG contributor Orlando Cameron on Sunday of Calipari watching him at Montclair State. “We have talked a lot the last four days. I am cutting my list down to six sometime next week.”

Kentucky has long had success recruiting in New Jersey, including former Roselle Catholic guard Isaiah Briscoe of the Orlando Magic and current big man Nick Richards of The Patrick School. Kentucky is also among the schools recruiting New Jersey Class of 2019 stars Bryan Antoine, a shooting guard, and Scottie Lewis, a small forward, both of whom play for Team Rio and the Ranney School. Antoine is also being heavily pursued by Duke, Florida and Villanova, while Lewis is mulling Florida, St. John’s and others along with Kentucky. Also at the wing spot, Kentucky is involved for Matthew Hurt and Keion Brooks, with D.J. Jeffries having already committed. Follow Adam Zagoria on Twitter And like ZAGS on Facebook