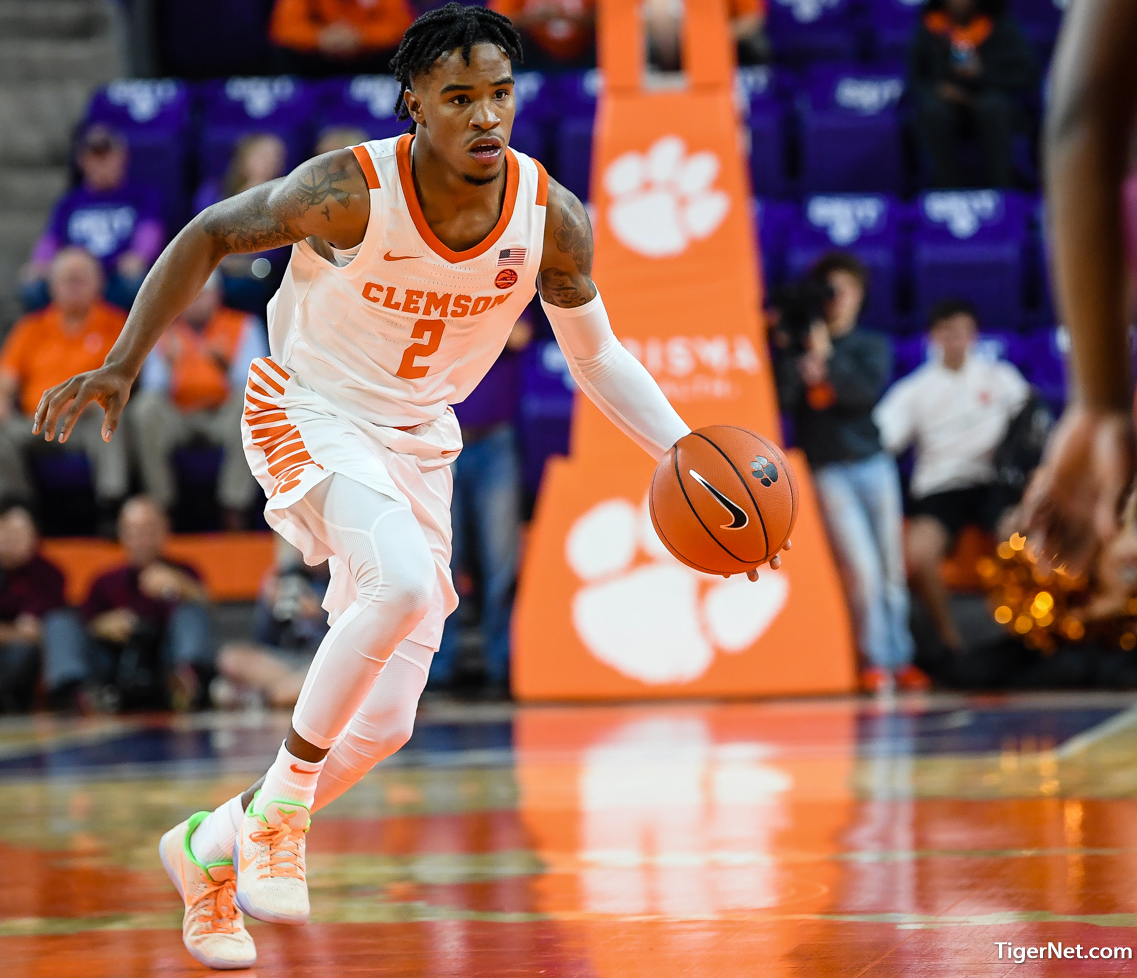 By ADAM ZAGORIA Transferring Clemson guard Al-Amir Dawes is slated to visit Seton Hall beginning Monday followed by Oklahoma State after a “tremendous” visit to Georgia that ended last Friday, his guardian Ayton Branch said. The 6-foot-1 Newark native and ex-Patrick School point guard averaged 11.3 points, 2.8 rebounds and 2.3 assists last season at Clemson and has two years of eligibility remaining. Under new Georgia coach Mike White, the Bulldogs have added a slew of impact transfers already in Terry Roberts (Bradley), Matthew-Alexander Moncrieffe (Oklahoma State), Jusaun Holt (Alabama) and Justin Hill (Longwood). Branch said he and Dawes were impressed by White and his staff during the visit and predicts they will make a big jump in the SEC next season. Under new coach Shaheen Holloway, Seton Hall is in the midst of re-working a roster that lost a slew of key players to graduation and the NBA Draft, including Jared Rhoden, Bryce Aiken, Myles Cale, Alexis Yetna and Ike Obiagu. Guard Ryan Conway also transferred out to Towson. Oklahoma State coach Mike Boynton is a Brooklyn native who has an eye for talent in New York and New Jersey. Dawes initially committed to Clemson in 2018 over Seton Hall, St. John’s and Providence. Follow Adam Zagoria on Twitter Follow ZAGSBLOGHoops on Instagram And Like ZAGS on Facebook