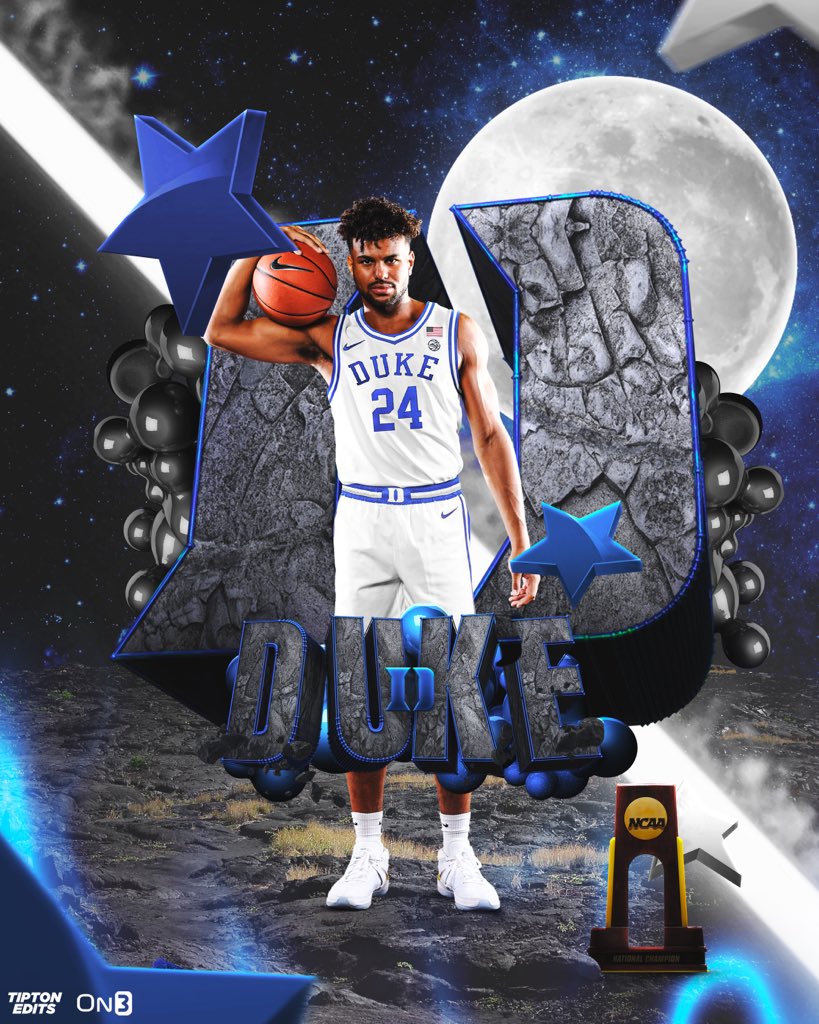 By ADAM ZAGORIA Harvard graduate transfer Kale Catchings is headed to Duke. The 6-foot-6 forward from Missouri averaged 9.1 points and 4.0 rebounds last season for the Crimson. “I chose Duke because it’s the opportunity of a lifetime,” he told On3.com. “I look forward to bringing my experience to the storied program as we strive to hang another banner.” He is the nephew of Tamika Catchings, a four-time Olympic gold medalist and a WNBA MVP and champion, and the grandson of Harvey Catchings, who played in the NBA for 11 seasons. Duke also has a six-man recruiting class under coach Jon Scheyer ranked No. 1 in 2022, and a five-man class ranked No. in 2023. The Blue Devils finished 32-7 and reached the Final in coach Mike Krzyzewski’s final season. Follow Adam Zagoria on Twitter Follow ZAGSBLOGHoops on Instagram And Like ZAGS on Facebook