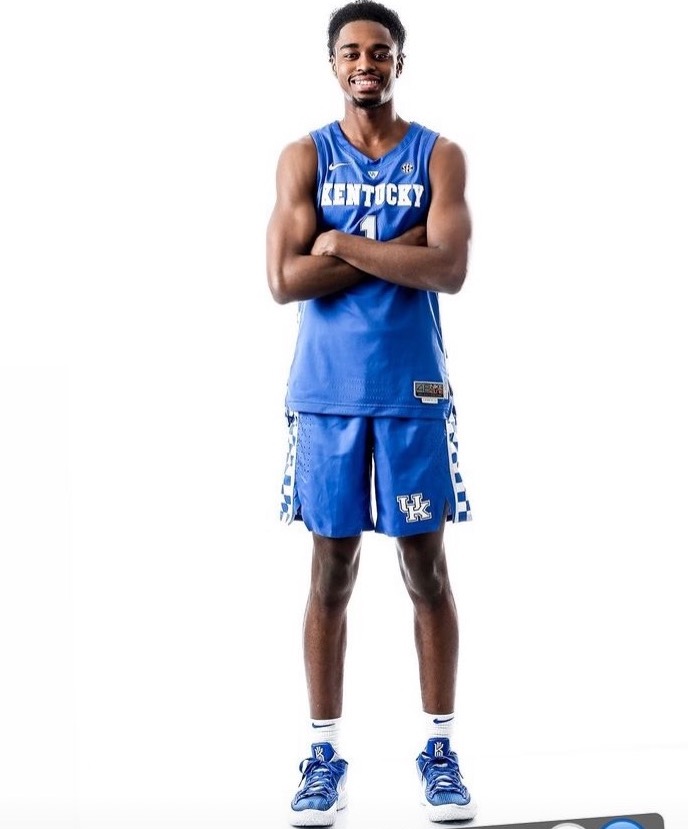 By ADAM ZAGORIA Illinois State transfer Antonio Reeves is headed to Kentucky. The 6-foot-6 junior from Chicago averaged 20.1 points and 3.5 rebounds last season while shooting 46 percent from the field and 39 percent from deep. He visited Kentucky the weekend before last. “I feel my college experience and work habits will have me ready for Kentucky,” Reeves told ESPN. “I realize we are everyone’s big game. At Illinois State, I was one of the leaders and I feel I can lead at Kentucky. I understand the workload, practice, film work and can help explain it to the younger guys.” Reeves is eyeing an NCAA championship under coach John Calipari. “His goal is to win a national championship and that is my goal,” Reeves said. “I want to learn from who I feel is the best and that is Coach Cal and his staff. Coach Cal loves his players, he loves the game, developed pros and won a national championship. That’s what attracted me to Kentucky. Coach Cal is a very relatable guy. Also [assistant] coach Chin Coleman and my dad are really good friends. They went to the same high school at different times so they know each other from the city. I trust him 100 percent.” He will join point guard Sahvir Wheeler, former Iowa transfer CJ Fredrick and incoming guard Cason Wallace in Kentucky’s backcourt. Kentucky is also in the mix 6-11 Canadian left-hander Leonard Miller, who also visited Arizona and the G League Ignite facilities “They want him there and stressed that when I spoke to them while he was there,” Miller’s high school coach, Charles Hantoumakos, said of Kentucky. “It just comes down to me having the best feeling of if it’s the right place for me to reach my dreams,” Miller told On3.com. “Really wherever is the best place for me to maximize the outcome.” Follow Adam Zagoria on Twitter Follow ZAGSBLOGHoops on Instagram And Like ZAGS on Facebook