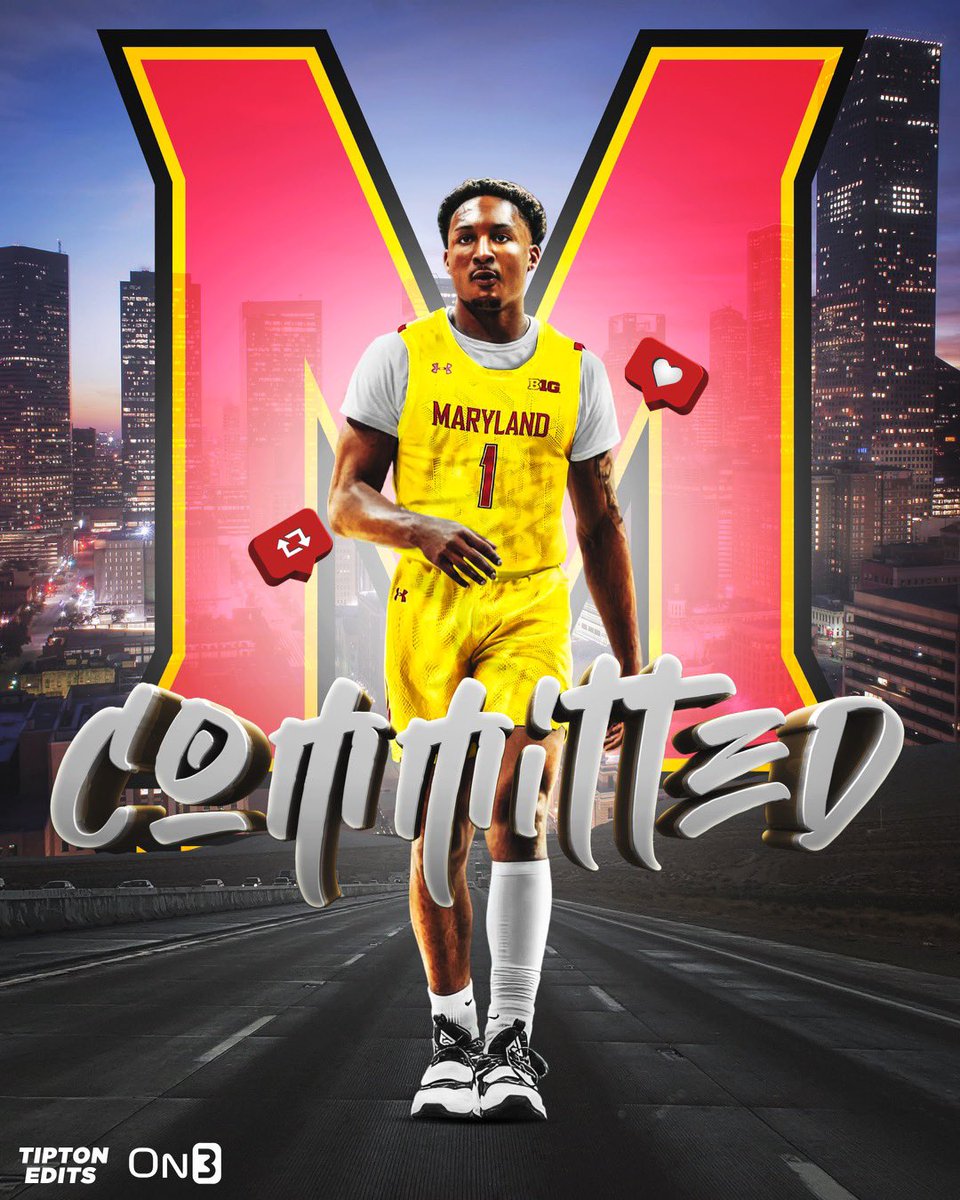 By ADAM ZAGORIA New Maryland coach Kevin Willard continued to rebuild his roster Wednesday with the addition of Charlotte transfer Jahmir Young. The former DeMatha (MD) Catholic star and Maryland native also considered Georgetown and Miami. The 6-foot-1 guard averaged 19.6 ppg, 5.9 rpg and 3.7 apg as a junior at Charlotte. “First, I want to thank Charlotte for these past three years. I picked Maryland because it is a chance for me to come back home and to do something special,” Young told ESPN.com. “I am excited to play under Coach Willard and his staff. To come home and to be able to do something special while being close to my family is something I couldn’t pass up.” Willard, who took over at Maryland after leaving Seton Hall, previously added three-star Class of 2022 IMG Academy (FL) small forward Noah Batchelor. Meantime, assistant coach Grant Billmeier was in Wednesday to see 6-8 Class of 2022 Cardinal Hayes and New Heights Lightning forward Tobe Awaka, who went for four double-doubles this past weekend at the Nike EYBL Session 2 outside Indianapolis and averaged 11.5 points on 55.9 FG% and 13.0 rebounds. Awaka will have a Zoom Thursday with Tennessee, while SMU, Rhode Island, Pitt and George Washington are also involved for Awaka, a strong student whose stock is on the rise. “Tobe is a tireless worker who continues to improve in every facet of his game,” Hayes coach Joe Lods said. “He is a tenacious rebounder and an exemplary student. He will be the captain of the team at whichever school is lucky enough to get him.” Follow Adam Zagoria on Twitter Follow ZAGSBLOGHoops on Instagram And Like ZAGS on Facebook