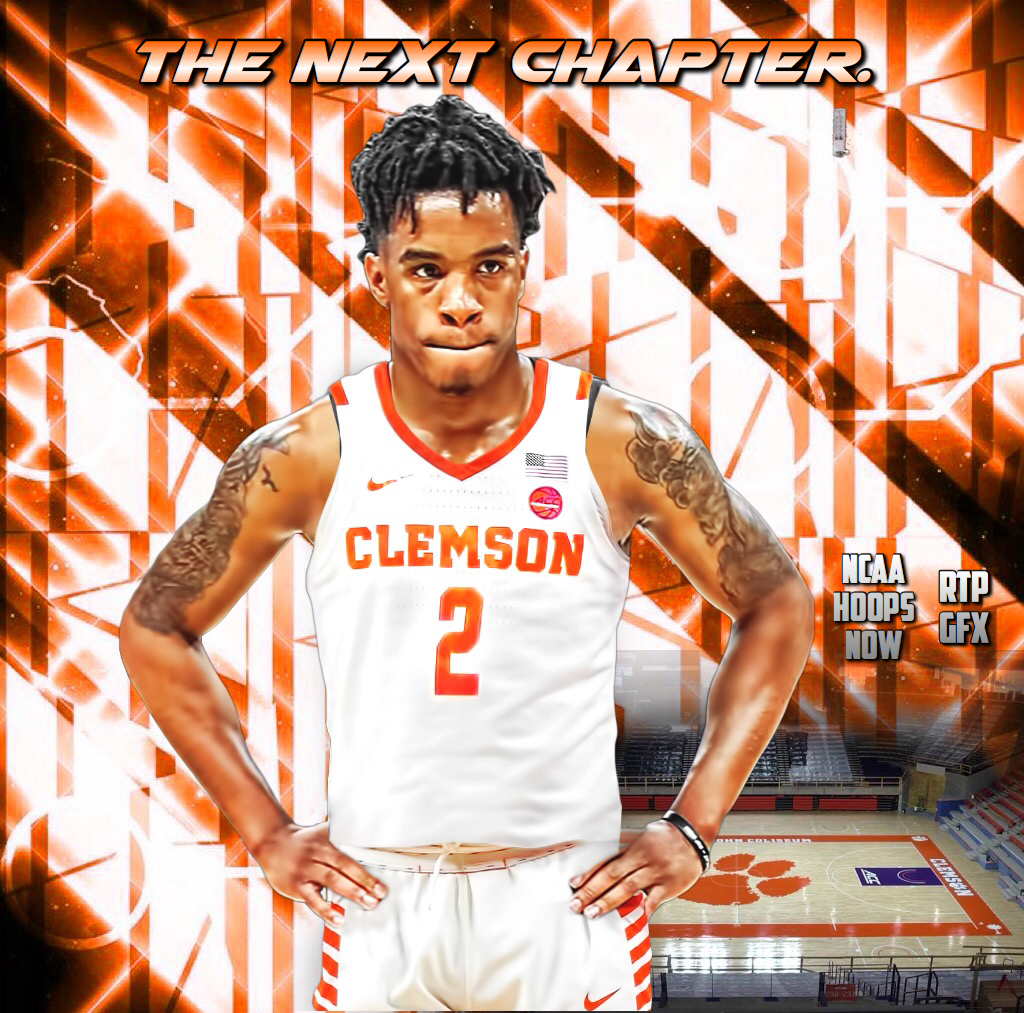 By JACOB POLACHECK Al-Amir Dawes, the 6-foot-2 combo guard from The Patrick (NJ) School, committed to Clemson on Thursday, in an announcement at his high school. He broke down his decision for ZAGSBLOG Thursday.

After naming his final four on Wednesday, Dawes chose Clemson over Providence, Seton Hall, and St. John’s. Dawes took his official visit to Clemson last month (Sept. 28). He spoke with ZAGSBLOG about the visit.

“What appealed the most was when I showed up to one of their practices and they did a lot of in-game stuff,” said Dawes. “Everything that their coach said was true about how they play. They’re also losing two guards so it was an easy decision for me.”

“They said they were looking for a guard that can score, with an ability to read the pick-and-roll,” said Dawes. “They need a guard to lead and basically run the team.”

According to 247Sports, Dawes is ranked as the No. 104 overall player in the Class of 2019 and the No. 6 player from the state of New Jersey.

“I’m excited to come in and practice with the guys to get things started,” he said. “I can’t wait for the season to start. I’m just ready to come right in and play.”