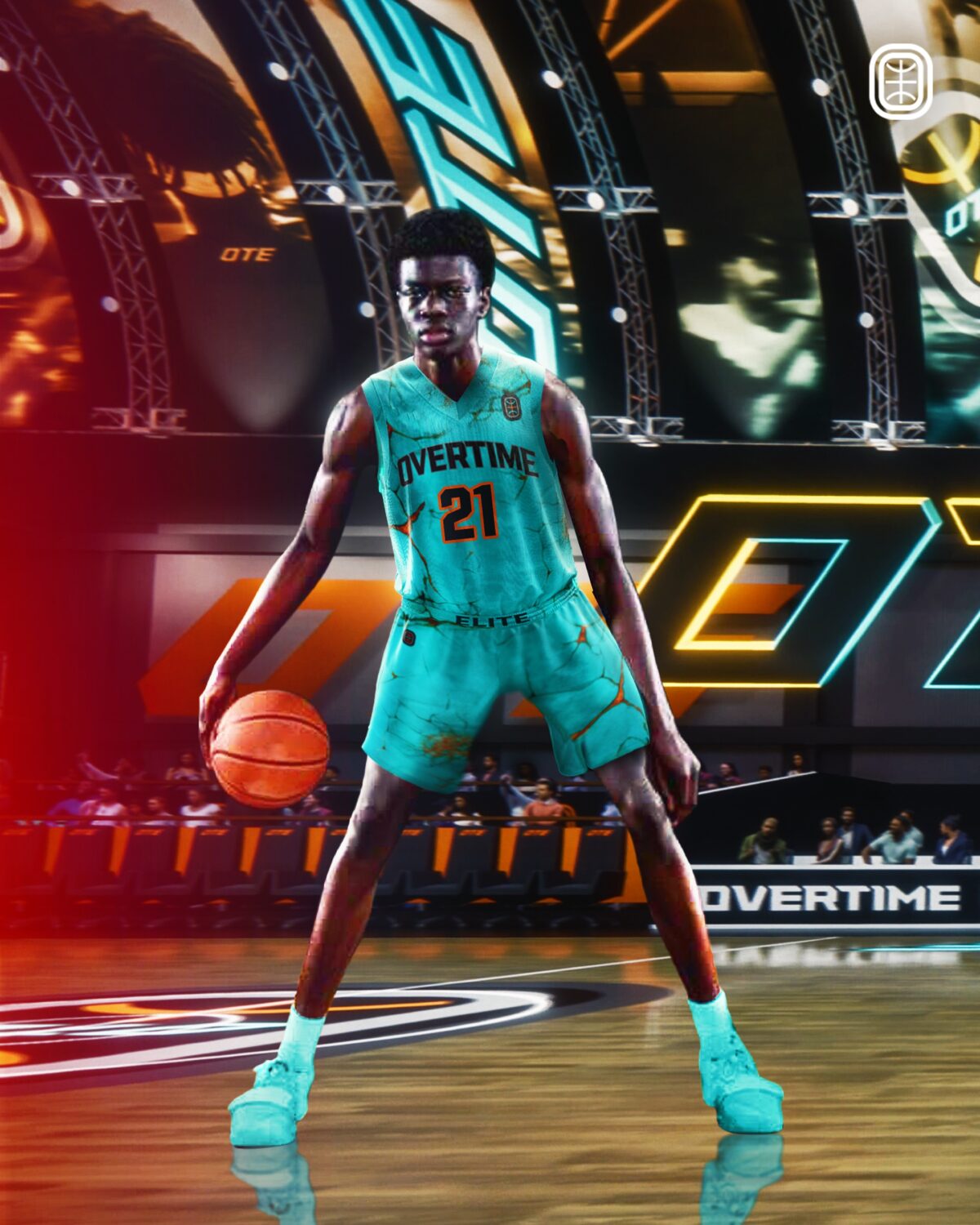 Kok Yat, a 6-foot-8 Class of 2021 power forward from Anchorage, Alaska who last played at Norcross (GA), is the latest to sign with the fledgling Overtime Elite League. The athletic forward has the ability to handle the basketball and has developed into a reliable outside shooter. Yat’s cousin is JT Thor, who was recently drafted 37th by the Charlotte Hornets. “Kok will bring a high level shooting skill to the league environment, while adding wing versatility and depth.” said Brandon Williams, Head of OTE Basketball Operations. “As this young man continues to round out and polish his perimeter skill set, he will emerge as a valued prospect for the next level.” Yat is the 17th player to join OTE. He joins other top prospects in Tyler Smith of Texas, Jalen Lewis from California, Jazian Gortman from South Carolina, Amen and Ausar Thompson from Florida, Matt Bewley and Ryan Bewley from Florida, Bryce Griggs from Houston and Jai Smith from North Carolina. OTE has signed international prospects Jean Montero from the Dominican Republic, Izan Almansa from Spain, Alexandre Sarr from France, Nathan Missia-Dio from Belgium, Emmanuel Maldonado from Puerto Rico, Francis Lopez from the Philippines and Tudor Somacescu from Romania. The league expects to make additional player announcements in the coming weeks to round out the class of 2022. Every OTE player will earn a six-figure salary, with a guaranteed minimum salary of at least $100,000 per year, plus bonuses and shares of equity in Overtime. In addition, players will participate in revenue from use of their name, image and likeness, including through sales of custom jerseys, trading cards, video games and NFTs.  MALIK BOWMAN ALSO SIGNS Malik Bowman, a 6-8 forward from Cumberland, Md. and Bishop Walsh, also signed with Overtime. He also considered Maryland, Georgetown, Xavier, Virginia Tech, West Virginia and Ohio State, among others. Bowman is a highly-ranked prospect with offers from major collegiate basketball programs all over the country. He has a smooth feel to his game with the ability to ball handle and has the size and athleticism to defend up and down a line up. Bowman has a strong frame and can shoot with range while also having a solid mid-range game while guarding 1-4 on the defensive end. “Malik is an extremely talented and versatile wing who has demonstrated the character, drive and commitment to separate himself on and off the court,” said Brandon Williams, Head of OTE Basketball Operations. “With his skill level, maturity and understanding, he is going to make an immediate impact in the OTE environment. I am excited to see his continued growth, and his game flourish under Coach Ollie and his staff.” Follow Adam Zagoria on Twitter And Like ZAGS on Facebook

With Emoni Bates And Jalen Duren, ‘The Sky’s The Limit’ For Penny Hardaway And Memphis, AAU Coach Says