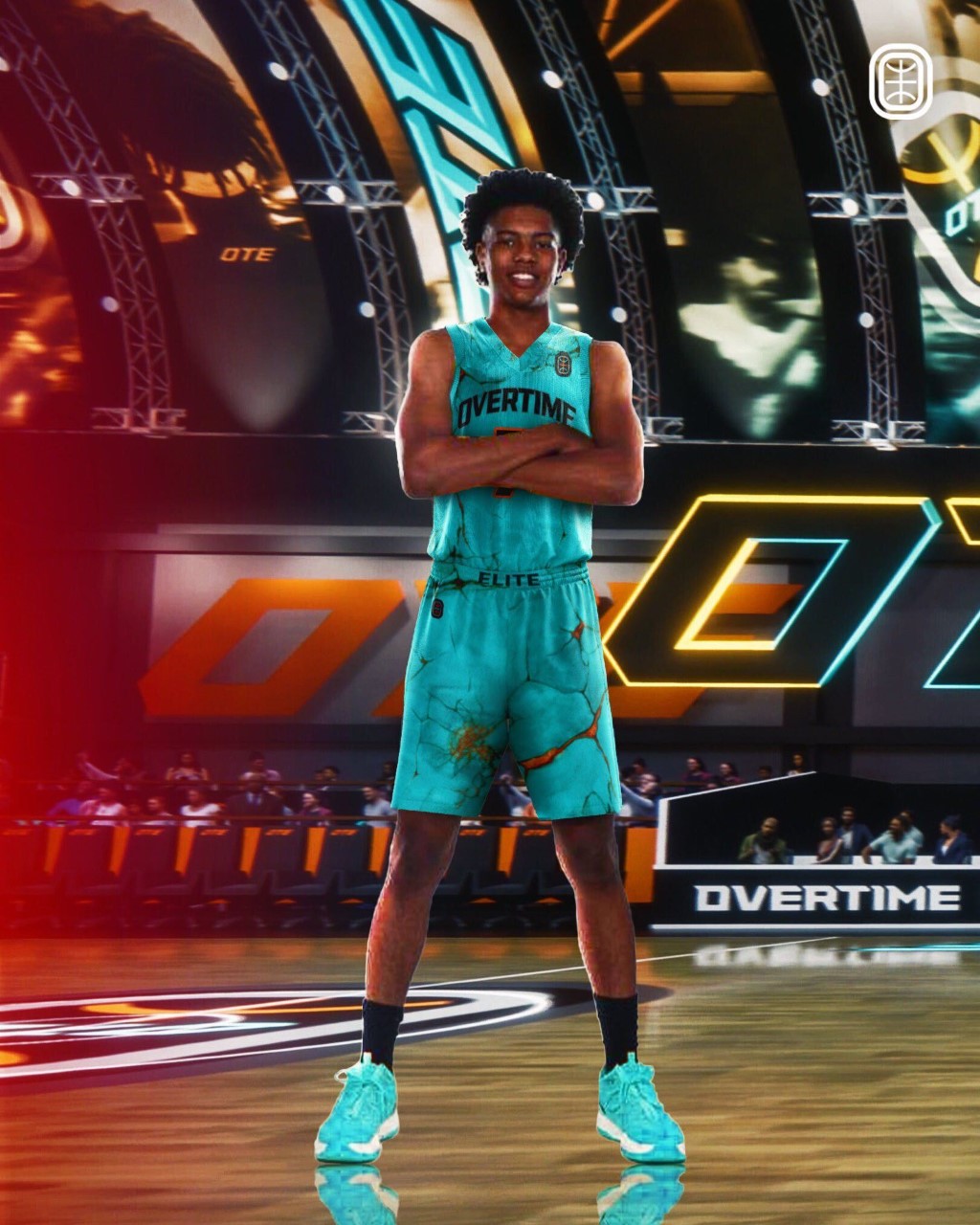 Overtime Elite announced Thursday that highly-rated point guard Bryson Warren has signed with the transformative new league and will be part of its inaugural season this fall.  “Overtime gave me the opportunity to keep learning and finish my high school where we will have teachers that will teach financial literacy and communications,” Warren told ZAGSBLOG Friday. “I will be able to use and talk to NBA resources that will help me to continue to develop.” Bryson Warren is a 6-2 point guard from North Little Rock, Arkansas. This past season at Little Rock Central, the 2021 Arkansas Player of the Year averaged 24.1 points, 3.5 rebounds, 3.7 assists and 2.5 steals per game as a sophomore. Warren also led the Tigers to their best record (23-5) since 2001, while shooting 57.5% from the field and 43.6% from the 3-point line.  “Bryson shows the foundational tools of an elite lead guard – vision, speed, craftiness, athleticism, shooting and leadership abilities beyond his years,” said Brandon Williams, Head of OTE Basketball Operations. “In his cerebral and competitive approach to the game, you can sense his desire to be the best at his position in the country. He’ll get the chance to show and prove that day in and day out at OTE, as he sharpens his game against the best players across 3 classes in the country.” “It’s hard to imagine a player as developed as Bryson at such a young age. But in addition to his natural talent, the young man puts in the work and leads by example,” said Kevin Ollie, OTE Head Coach and Head of Player Development.  “That’s exactly what you want and need in a point guard – level 5 energy all the time. I can’t wait to coach the total person.”  Warren becomes the 20th player to sign with OTE. He joins Jalen Lewis from California, Jazian Gortman from South Carolina, Amen and Ausar Thompson from Florida, Matt Bewley and Ryan Bewley from Florida, Tyler Smith and Bryce Griggs from Texas, Jai Smith from North Carolina, Malik Bowman from Maryland, Kok Yat from Alaska and De’Vontes Cobbs from Wisconsin. “Being a pro has always been my ultimate goal,” Warren said. “I feel like this gets me closer to my end goal.” OTE has signed international prospects Jean Montero from the Dominican Republic, Izan Almansa from Spain, Alexandre Sarr from France, Nathan Missia-Dio from Belgium, Emmanuel Maldonado from Puerto Rico, Francis Lopez from the Philippines and Tudor Somacescu from Romania. The league expects to make additional player announcements in the coming weeks.  Every OTE player will earn a six-figure salary, with a guaranteed minimum salary of at least $100,000 per year, plus bonuses and shares of equity in Overtime. In addition, players will participate in revenue from use of their name, image and likeness, including through sales of custom jerseys, trading cards, video games and NFTs.  (Release via Overtime) Follow Adam Zagoria on TwitterF ollow ZAGSBLOGHoops on Instagram And Like ZAGS on Facebook