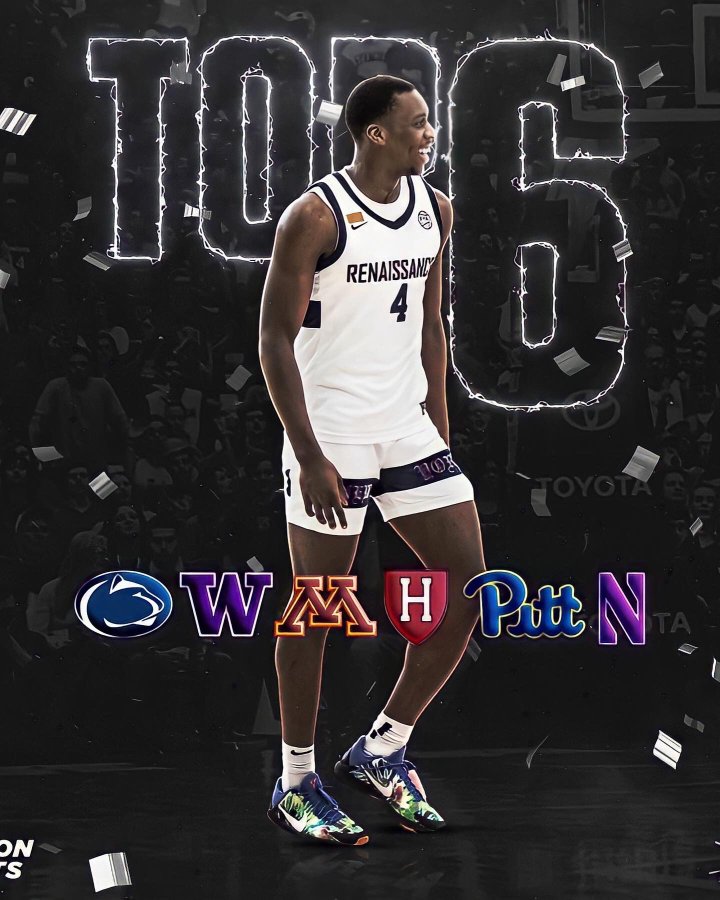 By ADAM ZAGORIA Chisom Okpara, the 6-foot-7, 195-pound small forward from La Lumiere (IN) and the NY Rens, announced his top six schools on Tuesday. Okpara is down to Penn State, Washington, Minnesota, Harvard, Pitt and Northwestern, and is targeting a decision sometime next month. He broke each school for ZAGSBLOG: Northwestern: “Great official visit. Program at inflection point and I see opportunity to make an impact immediately. Met some of the players and we really got along. Great academics as well.” Harvard: “Been recruiting me the longest. Coach [Tommy] Amaker checks all the boxes for a Hall of Fame coach. No better education and networking opportunity. Also, will be able to make a huge impact immediately.” Penn State: “Coach [Mike] Farrelly] is good people. Gives good counsel and knows my strengths and believes in me. They say need me and they value my strengths.” Pittsburgh: “Coach [Jeff] Capel has drawn similarities between me and Justise Winslow and has indicated he knows my strengths and will maximize them. Coach [Tim] O’Toole is cool and gives good advice.” Minnesota: “Coach Ben Johnson is clear on what he is trying to build and shared how I fit in very nicely. They have expressed very strong interest and continue to be very very keen on me being part of the team. My teammate from last year is now there.” Washington: “One of my latest offers, Coach [Jerry Hobbie] Hobbs is so relatable and easy to talk to. I like their track record with folks progressing into the league and with folk from mu school. Their toughness also rhymes with my style.” Okpara says there are two main factors he’s taking into consideration when evaluating these schools. “The first being developing players,” Okpara said. “My goal is to get to the NBA and if I go to the right school, I know any school I go to will have great competition and if I go to right school with a coach that will develop me to the potential I want to be at, not only on the court but off the court. Does he show me how to prepare as an NBA player? “Secondly, a winning team with a winning background that has that mentality of always winning.” Okpara also says he’s looking for a school that plays a fast tempo and enjoys fast breaks. “I’m not saying I don’t like set plays, but I want to go to a school that runs the fast break,” he said. According to 247Sports, Okpara is ranked as the No. 16 power forward in the Class of 2022. “I’m a good rebounder and I like to change the pace,” Okpara said. “I’m very versatile. I can play the 1-4 positions. Follow Adam Zagoria on Twitter Follow ZAGSBLOGHoops on Instagram And Like ZAGS on Facebook