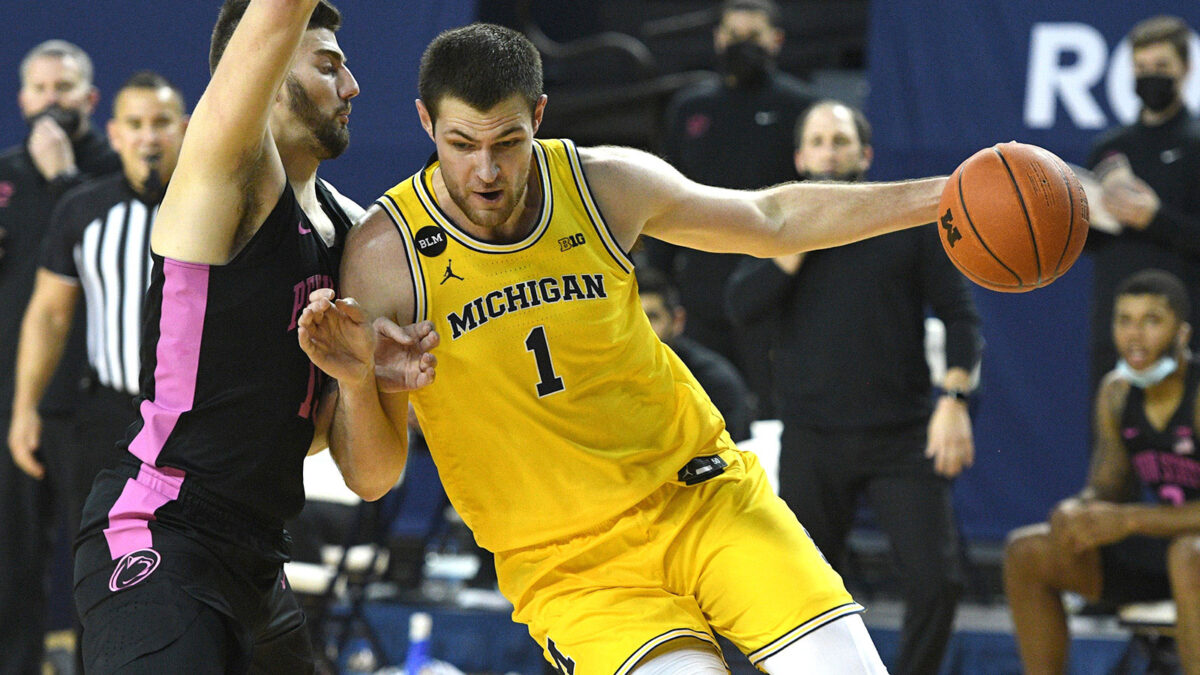 Florida, Michigan, North Carolina and Oklahoma will compete in the newly-formed Jumpman Invitational in Charlotte, with the inaugural event set for Dec. 20-21, 2022. The three-year agreement with the Charlotte Sports Foundation and Jordan Brand features both the men’s and women’s teams from the four schools that were the first to sign partnership deals with Jordan Brand in basketball and football. All games will be played in Charlotte’s Spectrum Center in partnership with Hornets Sports & Entertainment, which owns the NBA’s Charlotte Hornets and operates the facility. The schedule will feature two games each night, with matchups and game times still to be determined. ESPN networks will air all four games. “We’re incredibly excited to bring what we believe will quickly become the marquee college basketball event of the holiday season to the Queen City,” said Danny Morrison, executive director of the Charlotte Sports Foundation. “These are four of the most storied and competitive programs in the game, and we’re looking forward to the interconference play.” Matchups will rotate over the course of the three-year event. Morrison said the possibility exists to expand the event to include more Jordan-affiliated schools in 2023 or 2024, or to extend the partnership into subsequent years. “We’re hoping this will be the start of one of the most anticipated, coveted and competitive events in all of college basketball each and every year,” said Morrison. “Charlotte has all the resources to make this an overwhelming success including an incredibly passionate fan base, and we look forward to seeing this event grow in stature for years to come.” (Release via Florida) Follow Adam Zagoria on Twitter Follow ZAGSBLOGHoops on Instagram And Like ZAGS on Facebook