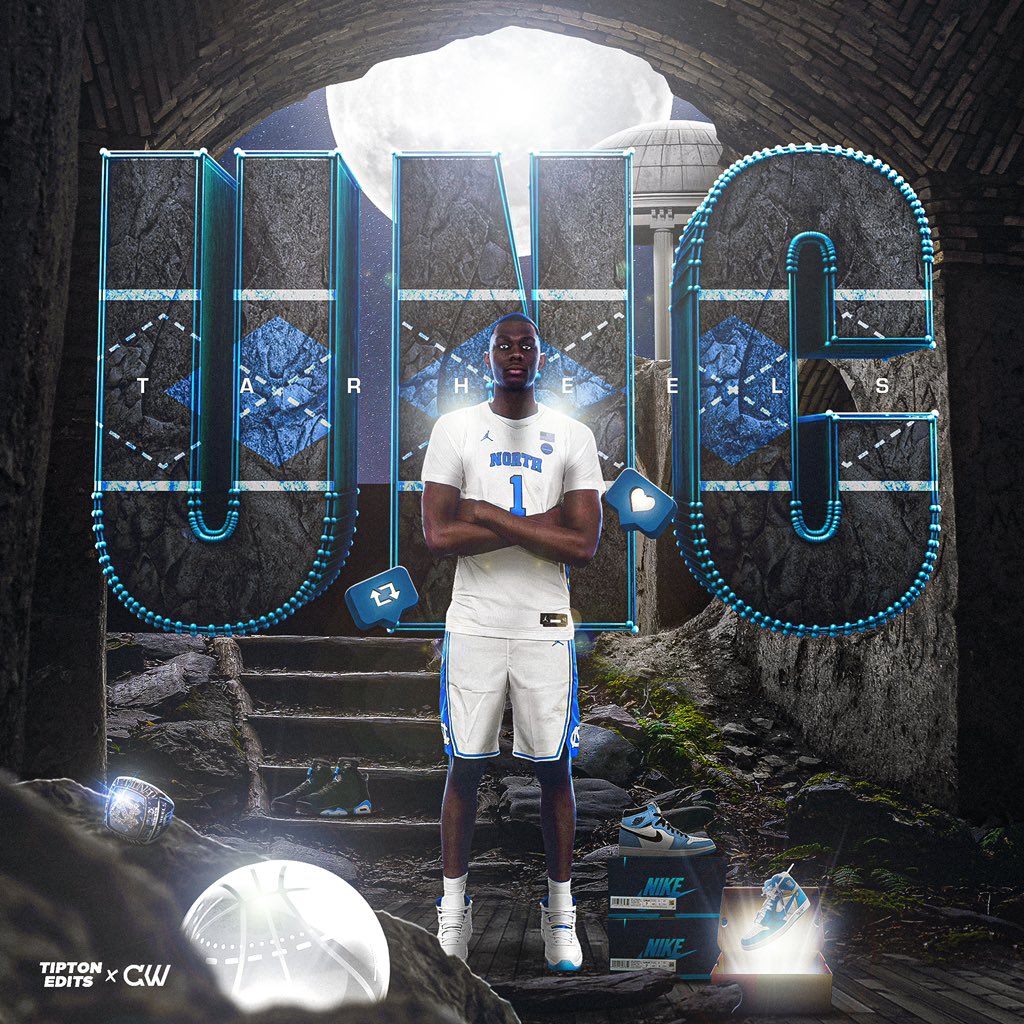 By ADAM ZAGORIA New North Carolina coach Hubert Davis continued his recruiting roll Friday by adding Jalen Washington, the 6-foot-9 center from Gary (IN) West Side and the Mean Streets AAU program. Ranked the No. 4 center in the Class of 2022 per 247Sports.com, Washington has taken visits to UNC, Stanford and Purdue. “I believe his skillset as far as his ability to shoot is his biggest attribute,” said Meanstreets coach Sean Smith. “He’s 6-9 with a 7-4 wingspan. Just being that tall and being able to shoot the ball as fluid as he does off the dribble and off the catch, I think that’s a big attribute for him and I think it’s one of his best features. “He’s also a great play-maker, he can create for others and has great court vision. I think you don’t see that as much in longer guys. He’s a basketball player, he moves with others. He’s not just out there being a volume shooter, he’s a real student of the game.” Washington received his UNC offer May 2, and Tweeted his enthusiasm. Washington joins four-star guard Seth Trimble and three-star center Will Shaver in UNC’s 2022 class. Zion Cruz, the five-star combo guard from The Patrick School and PSA Cardinals, is also expected to take a visit soon to Chapel Hill after earning an offer on Tuesday, his father said. UNC also just landed Marquette transfer Dawson Garcia for the 2021-22 season. As for UNC’s pitch to Washington, Smith said, “They really loved his versatility. They just loved the fact that he was a versatile player.” In terms of Washington as a person, Smith, who has trained and worked with him since he was younger, added: “He’s a winner, he’s a serious player. He’s always been a good character kid. He really takes value in his teammates and he’s just a good guy.” Follow Adam Zagoria on Twitter Follow ZAGSBLOGHoops on Instagram And Like ZAGS on Facebook