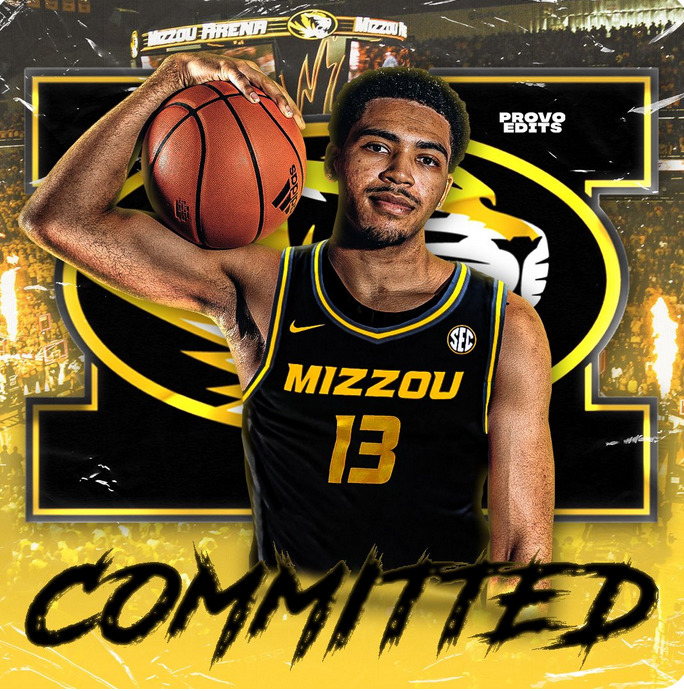 By ADAM ZAGORIA UMass transfer Ronnie DeGray III is on the move to Missouri. The 6-foot-7, 220-pound freshman from Parker, Colo. committed to the Tigers over Arkansas, Vanderbilt and Xavier, he told ZAGSBLOG. “I’m committing to the University of Missouri,” he said. “I’ll be bringing a versatile game of creating mismatches but also bringing a little bit of doing everything on the court.” DeGray averaged 8.7 points, 4.6 rebounds and 1.4 assists for the Minutemen last season, including a 19-point, 4-rebound performance last month against St. Joe’s. DeGray III credited head coach Cuonzo Martin and assistant Cornell Mann with developing a strong relationship with him. “I think generally Coach Martin and Coach Corn are good people and have a culture that all their players buy in to,” he said. His father, Ronnie DeGray II, played college basketball at Colorado before a six-year professional career overseas. “Kids from Colorado can hoop,” DeGray III said. Mizzou also brings in transfers Amari Davis (Green Bay), DaJuan Gordon (Kansas State) and Jarron “Boogie” Coleman (Ball State) as well as Class of 2021 point guards Anton Brookshire and Kaleb Brown and small forward Trevon Brazile Follow Adam Zagoria on Twitter Follow ZAGSBLOGHoops on Instagram And Like ZAGS on Facebook