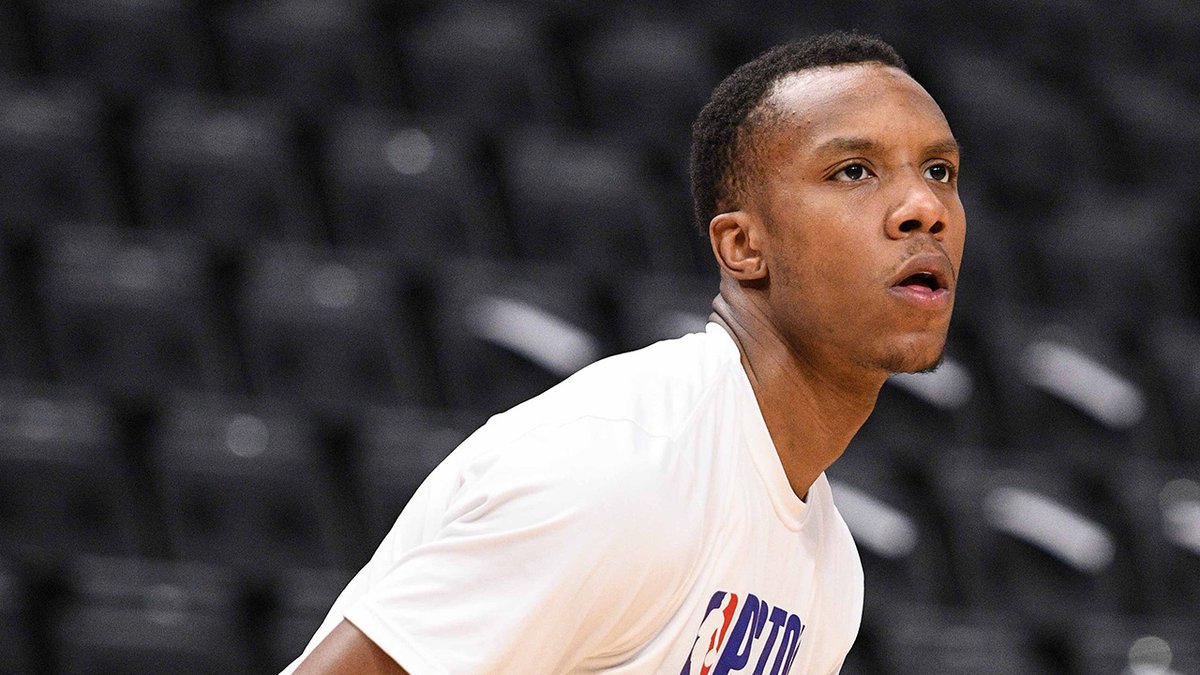 Former Oregon and Hudson Catholic forward Louis King signed a Two-Way contract with the Sacramento Kings as announced by the team Sunday. The 6-foot-7 King joined the Westchester Knicks prior to the start of the 2021 NBA G League single site season as an affiliate. The Secaucus, N.J. native averaged 13.7 points on 52.1-percent shooting, 4.9 rebounds, 3.0 assists, and 1.5 steals in 15 games. King’s 45.6-percent clip from deep ranked first in the G League. The forward went for season-highs of 22 points against Long Island (2/17), 13 rebounds versus Erie (3/5) and four three-pointers made on three consecutive occasions. King spent one season at Oregon before going undrafted in the 2019 NBA Draft. He signed a two-way contract with the Detroit Pistons in July of 2019, but appeared in just 10 games for Detroit and hasn’t seen NBA action since. He averaged 15.0 points on 42.0-percent, 5.4 rebounds and 3.0 assists in 31 contests with the Grand Rapids Drive in 2019-20. King becomes the 14th player to receive a call-up in Westchester Knicks’ history and the fourth under head coach, Derrick Alston. ESPN’s Adrian Wojnarowski first reported the news April 30. Follow Adam Zagoria on Twitter Follow ZAGSBLOGHoops on Instagram And Like ZAGS on Facebook