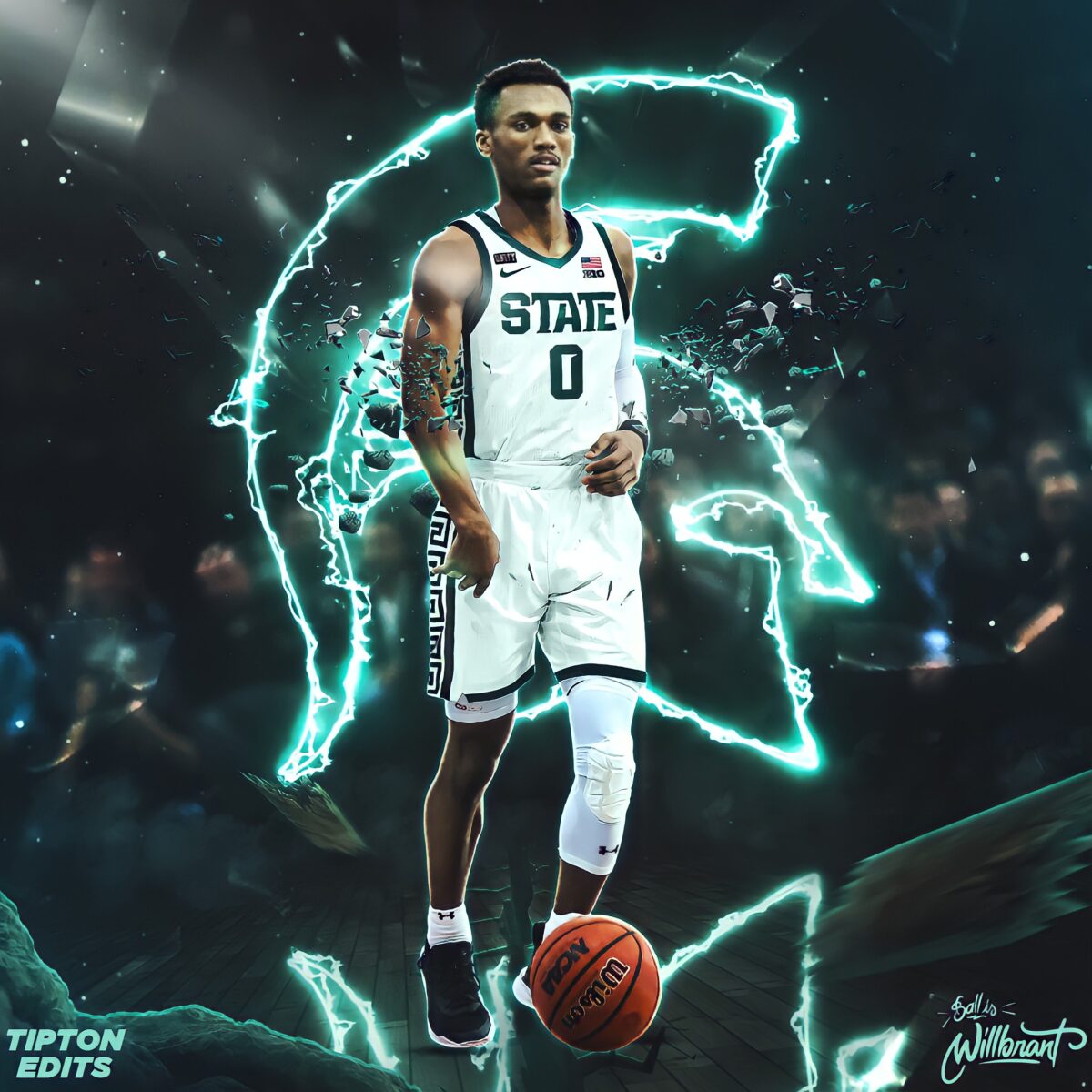 By RYAN McMULLEN Northeastern transfer Tyson Walker announced his commitment to Michigan State on Saturday. “I’ll be going to Michigan State,” Walker told ZAGSBLOG. “I picked them because over the short time I built the best relationship with the staff. Also the history of the program and what we will be able to be accomplished in the next couple years.” The 6-foot sophomore point guard chose MSU over Kansas, Maryland, Miami, Texas, and Vanderbilt. When he first committed to Northeastern in 2018, his only other offer was from Saint Louis. “My whole decision was based off just trying to play at the highest level,” he said. The former Christ the King star is coming off a terrific year where he averaged 18.8 points on 44.4% shooting along with 4.8 assists and 2.9 rebounds. He was named to the All-CAA first team and was the Defensive Player of the Year in the CAA. “He’s a tough scoring guard who can create his own shot,” Christ the King coach Joe Arbitello said. “He makes the right play every time down the court.” Follow Ryan on Twitter Follow Adam Zagoria on Twitter Follow ZAGSBLOGHoops on Instagram And Like ZAGS on Facebook

Basketball Africa League to tip off in May