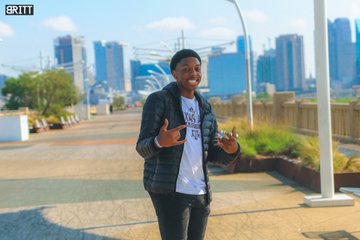 By JACOB POLACHECK Class of 2021 guard Wade Taylor has committed to Texas A&M, per his Twitter. The 6-foot, 180-pound point guard from Lancaster (TX), chose Texas A&M over Iowa State, SMU, Virginia Tech and Oklahoma State. Ranked by 247Sports.com as the No. 21 point guard and No. 121 overall prospect in the Class of 2021, Taylor joins Manny Obaseki as the second commit in the Aggies’ 2021 class. Obaseki mentioned Taylor as the No. 1 player he was working to recruit back in July. “He’s my guy,” Obaseki said. “I’ve played against him a lot. I just try to tell him ‘man, just imagine you and I actually playing together’ because we’ve always played against each other. And just ‘imagine playing with each other’. Can you imagine how much problems we would cause, just us doing that?” Follow Jacob Polacheck on Twitter Follow Adam Zagoria on Twitter Follow ZAGSBLOGHoops on Instagram And Like ZAGS on Facebook