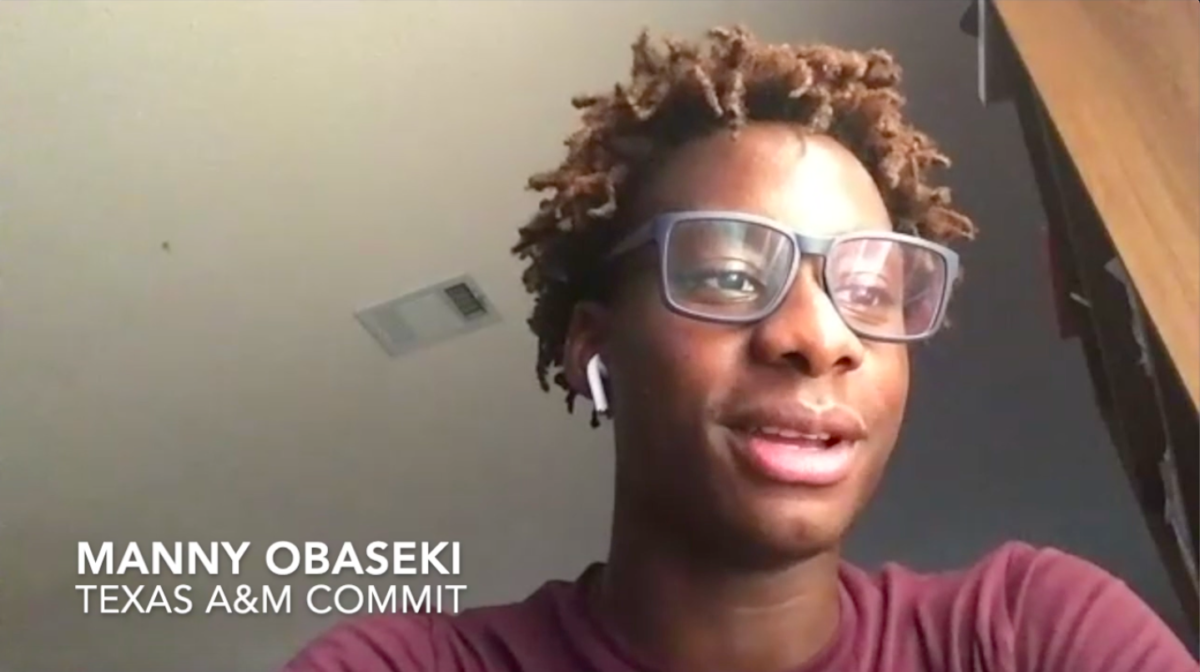 By JACOB POLACHECK Class of 2021 Texas A&M commit Manny Obaseki picked his college destination in March and now he’s trying to get a few more prospects to join him. “Not a lot of people understand, but Texas A&M, we’re building something,” Obaseki said in a Zoom interview with ZAGSBLOG on Saturday. “We’ve got some recruits that we might surprise the world with, the nation with. So, that’s what we’re trying to do.” Obaseki, the 6-foot-2, 160-pound combo guard from John Paul II (TX) High School, is ranked as the No. 4 combo guard and No. 28 overall player in the Class of 2021, per 247Sports.com. The first player Obaseki mentioned he’s recruiting to join him at Texas A&M is Class of 2021 point guard Wade Taylor IV. “He’s my guy,” Obaseki said of Taylor. “I’ve played against him a lot. I just try to tell him ‘man, just imagine you and I actually playing together’ because we’ve always played against each other. And just ‘imagine playing with each other’. Can you imagine how much problems we would cause, just us doing that?” Taylor, a 6-foot, 180-pound point guard from Lancaster (TX), also holds offers from schools such as SMU, Vanderbilt, Virginia Tech, Tulsa, Iona, Ole Miss and Wichita State, among others, in addition to the Aggies. “Imagine, us challenging each other every day in practice, along with Jaxson Robinson, who is currently in the 2020 class,” Obaseki said. “Just imagine the guard play, what we would bring to the table, causing complete havoc, getting buckets, setting up others, being a great backcourt would be amazing.”   Obaseki said he’s also working to recruit Class of 2021 small forward Alex Fudge to commit to Texas A&M. “That’s my boy too. He’s funny, he’s really cool, has a lot of energy and good vibes,” Obaseki said. “I just try to tell him, ‘bro, the way we can develop you, bro to reach the next level’, same thing with Wade.” Fudge, the 6-foot-8, 175-pound small forward from Robert E. Lee (FL) Senior High School, is ranked by 247Sports.com as the No. 10 small forward and No. 47 overall player in the Class of 2021. In addition to Texas A&M, Fudge holds offers from Alabama, Arizona State, DePaul, Georgia Tech, LSU, Maryland, Texas, Virginia Tech and Wake Forest, among others. “It’s crazy. Just imagine us playing, especially if we get Wade too,” Obaseki said. “You don’t even want to know what’s going to happen. [I’m] just trying to tell him that all the time, especially with Jaxson. It’s gonna be different, very different.” Obaseki is currently the only commit in Texas A&M’s 2021 class after 6-foot-5, 175-pound small forward Jaxson Robinson announced he will reclassify into the 2020 class and join the Aggies in the fall. Despite having committed in March of his junior year, Obaseki said he wasn’t ‘really considering’ reclassifying. “A lot of schools wanted me, but they were one of the main schools, first schools that wanted me to reclass up,” Obaseki said of Texas A&M. “I was honestly ready for whatever, but ultimately it came down to me staying for an extra year and developing, trying to get ready some more for college, trying to be at another level. “They said I was already college ready,” he said. “I could come in there and contribute, but I was just like ‘okay, my family wants me to stay so I might as well do it, develop and wait another year’.” After spending his first three years at Allen (TX) High School, Obaseki will be joining a John Paul II squad that went 40-1 during the 2019-20 season, joining Class of 2021 Texas Tech commit Jaylon Tyson as well as players such as Alec Zambie and Cameron Corden. “I think the biggest part was for my brother, my younger brother Elijah Obaseki,” he said. “Just to have a new start and develop the way he needs to be developed and have the opportunity to put his name out there and opportunities to go play at the next level. “Just playing alongside Jaylon Tyson, another friend of mine that I’ve known for a long time,” he said. “He’s made a name for himself, he’s put himself out there and he’s having his own success. Just him and I coming together, possibly trying to win a state championship and playing against really good competition this upcoming season, so that will help me a lot.” Follow Jacob on Twitter Follow Adam Zagoria on Twitter Follow ZAGSBLOGHoops on Instagram And Like ZAGS on Facebook 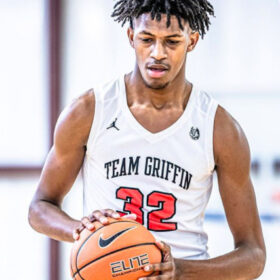 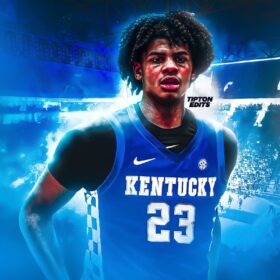 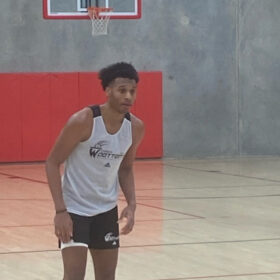 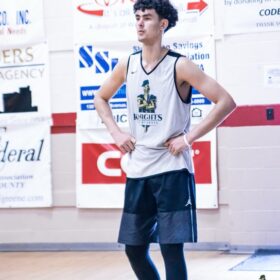 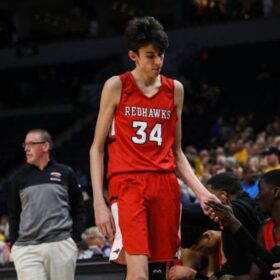