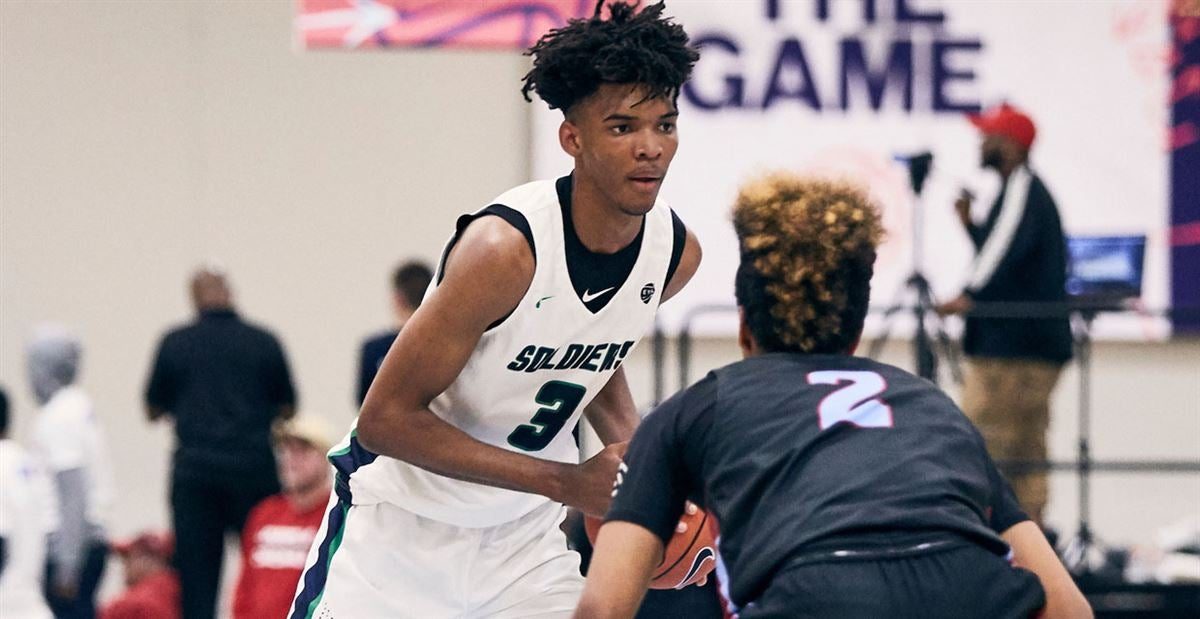 By ADAM ZAGORIA TOMS RIVER, N.J. — Ziaire Williams, the No. 1 small forward in the Class of 2020, says he’s still considering six schools and is in no rush to make a decision. The 6-foot-7 wing from Sierra Canyon (CA) is considering Arizona, USC, Stanford, North Carolina, UCLA and Oregon. He’s no longer considering Duke, which was part of his original list of top seven schools from last August but now has a six-man recruiting class for 2020. “It’s really just those seven except Duke,” Williams said late Friday night after scoring 15 points as Sierra Canyon beat Gill St. Bernard’s, 74-58, as Bronny-mania hit New Jersey. Williams said there was some confusion with reporters at the Hoophall Classic last month in Springfield, Mass., when it was reported that he had cut his list and was down to five schools (with Duke and Stanford both being out). “I never said I was cutting my list or anything,” he said. Some in the recruiting world believe Arizona and USC are the frontrunners, but Williams is still hearing from all of his schools “North Carolina, Arizona, Stanford a lot, USC, even Oregon, too,” he said of the schools he hears from. Williams said at the Hoophall that players committed to several of those schools were in his ear about joining them, including USC commit Evan Mobley as well as recruits headed to Arizona and North Carolina. For now, Williams has no visits planned. “As of right now I have nothing scheduled,” he said. Sierra Canyon plays Long Island Lutheran on Saturday at the Metro Classic. As for the all-star game circuit, Williams and Kentucky-bound teammate B.J. Boston will play in the McDonald’s All-American Game April 1 in Houston. If he hasn’t decided by then, he will likely hear more recruiting pitches from the four North Carolina commits in the game, as well as from Mobley and other players.

Nothing else to say. This team 🔥🔥🔥

Williams was also named to the Nike Hoop Summit team along with Mobley and UNC commits Caleb Love, Walker Kessler and Day’Ron Sharpe. As for a decision timeframe, Williams is in no hurry. “Whenever I’m ready,” he said. “As soon as possible, I want to commit but I haven’t figured it out yet and I’m not in a rush. My mom and dad are telling me to take my time and just trust my gut, and whenever that comes, it’ll happen.” Follow Adam Zagoria on Twitter And Like ZAGS on Facebook