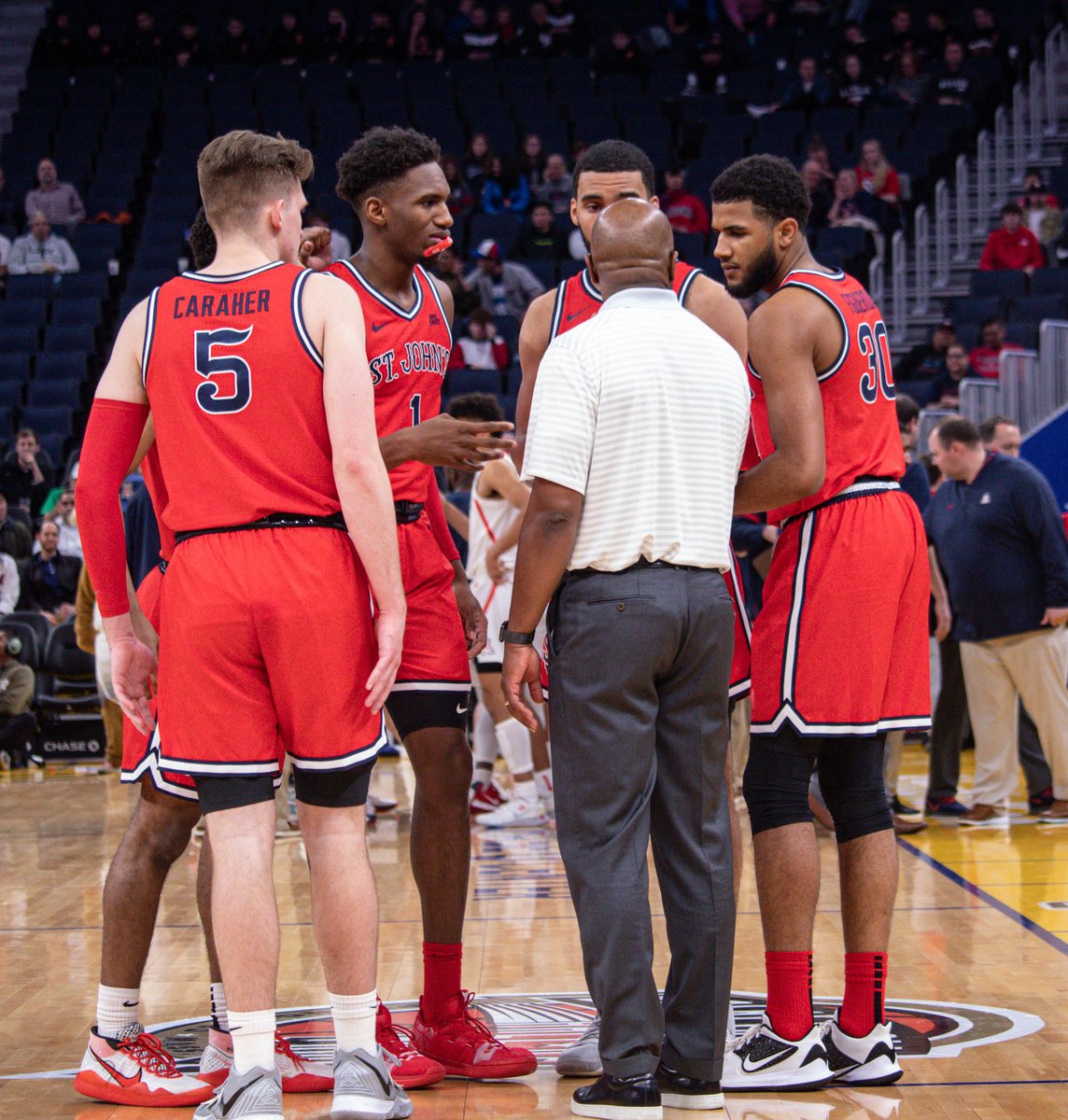 By ADAM ZAGORIA St. John’s capped a perfect and epic day for the Big East Conference by knocking off No. 16 Arizona 70-67 in the Al Attles Classic in San Francisco. Despite being outscored 41-30 in the second half after taking a 40-26 halftime lead, the Johnnies held on to improve to 11-2. Playing without injured guard Mustapha Heron (ankle), St. John’s was led by L.J. Figueroa’s 21 points and Rasheem Dunn’s 14. St. John’s is now 6-3 in its last nine games against ranked opponents. “I can’t say enough about this guy to my left, [Figueroa],” coach Mike Anderson said. “I thought he led the charge. Coming into an environment like this here, you never know how your kids are going to come out because of the inexperience, but I thought [Figueroa] came in and he led the charge and the guys just followed his lead. It was a good win for us. Again, I can’t say it enough, our guys played on both sides of the ball. Our bench continues to be a big cog in what we’re trying to do, and we’re getting better. I thought we got better night against a very, very good, outstanding Arizona team.” Arizona (10-3) lost for the third time this season, with their previous two losses coming to soon-to-be-No. 1 Gonzaga and then-No. 10 Baylor. The Big East entered the day with nine of its 10 teams among the top 70 of the NET rankings which are used to help determine the NCAA Tournament field. No. 18 Villanova then went out and edged No. 1 Kansas, 56-55, in Philadelphia, paving the way for Gonzaga to become the sixth No. 1 team this season. Also in the Big East/Big 12 Battle, Providence beat Texas, 70-48, to give the Big East a commanding 7-2 win in the showdown. Creighton won at Arizona State and Butler beat Notre Dame in the Crossroads Classic. Georgetown beat Samford and DePaul held off Northwestern. The league is in position to put seven or eight teams in the Big Dance, maybe even nine. The Big East had seven teams in the NCAA Tournament in 2017.

The @BIGEASTMBB had wins TODAY over: