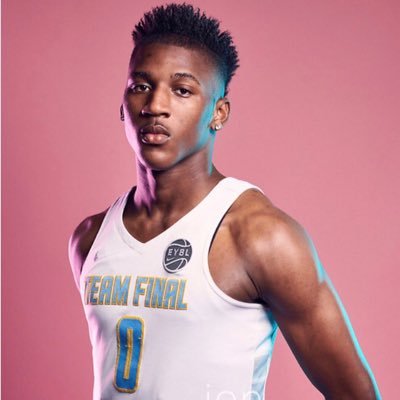 Watkins averaged 9.1 points and 5.7 rebounds at Peach Jam. “Jamir is a very talented, high- athlete and multi-faceted wing,” said Aaron Burt of Team Final. “He can facilitate offense or be the offense. He rebounds in traffic, blocks shots and is beginning to sacrifice his body on defense as well. Once he gets he has to compete at a high level on every possession it will be scary. We challenged him in July to be a better defender and more aggressive and he stepped up in practice, drills and most importantly games. Jamir is wide open is his recruiting. He doesn’t talk much so his process will be very quiet and direct. “ Follow Adam Zagoria on Twitter And like ZAGS on Facebook