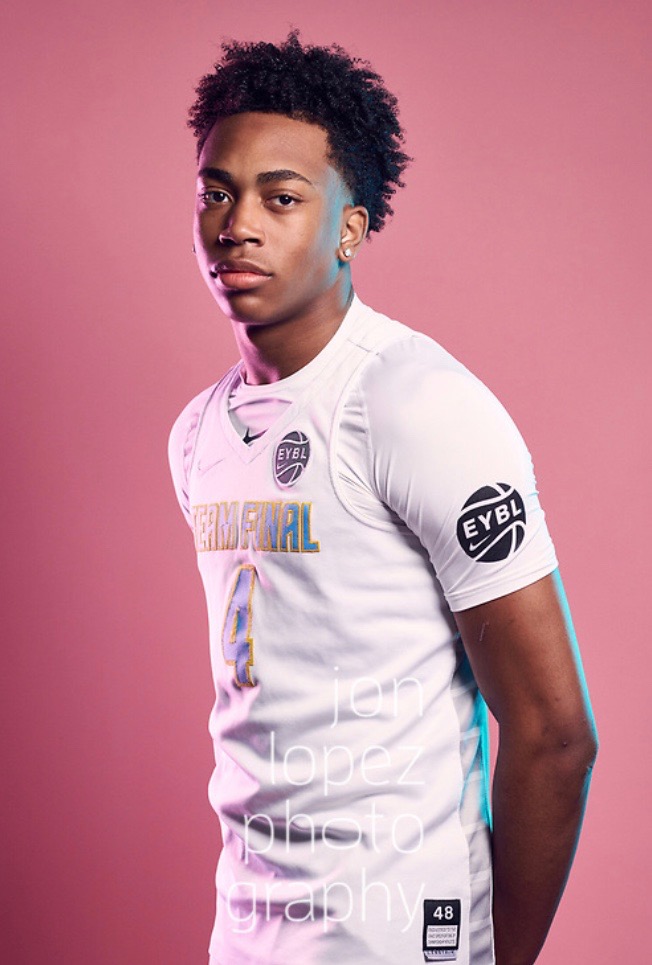 “Niels is just scratching the surface of what he can be,” RC coach Dave Boff said. “He’s very skilled, can defend and plays with great energy. That’s a rare combination. Guys like that are special players.”. He recently broke down several of his top schools: Xavier: “They kind of a similar system as Roselle Catholic’s. They like to get up and down and play fast. And they win, they win games. So they sold me on that. I really like the place. I was actually on campus a few weeks ago on an unofficial.” Florida and Georgia: “Both of them pretty much have the same message. A lot of these head coaches are really big on player development, so whatever can get me to the highest level will fit for me.” Providence: “Providence has been there since the beginning. They offered me two years ago and have followed me ever since. They are losing some big scorers so they are looking for me to come in and fill that role immediately.” UConn: “UConn just offered [Wednesday] so I’m definitely excited to learn more about the program.” As for UConn going to the Big East, “That’s exciting,” he said. Wherever he goes, he plans to be a “high-energy guy on both ends of the floor.” “I take a lot of pride in my defense, I consider myself a lock-down defender,” he said. “I can also score the ball. I’m a good shooter. I still have room to improve on my jump shot, but I feel like my jump shot’s pretty good. And I think I can lead a team. I think I have pretty good leadership skills.” Follow Adam Zagoria on Twitter And like ZAGS on Facebook