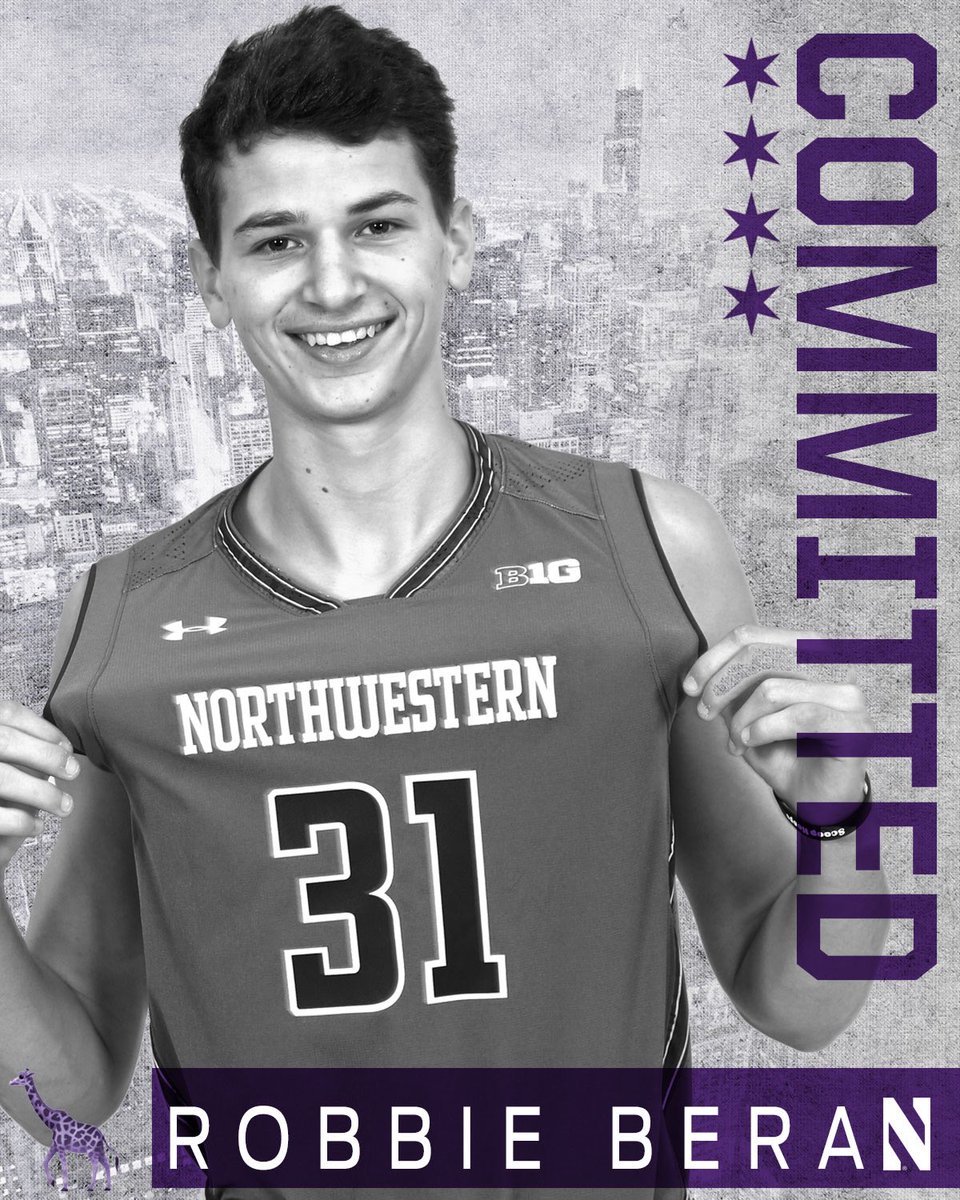 By JACOB POLACHECK Robbie Beran, the 6-foot-9 power forward from Collegiate (VA) School, announced his commitment to Northwestern on Monday, via Twitter. Northwestern also landed a commitment from 2019 Jared Jones on Sunday. “Throughout the process, my thing was trying to find the best,” Beran told 247Sports Monday. “I found that. When the timing felt right, it felt right and I stayed true to that.” Beran, who took his official visit to Northwestern over the weekend (Sept. 28), chose the Wildcats over his final three of Georgia Tech and Virginia Tech. According to 247Sports, Beran is ranked as the No. 78 overall player in the Class of 2019 and the No. 5 player from the state of Virginia. He joins Jones and Jared Buie as the third commit in Northwestern’s 2019 class. Follow Jacob on Twitter Follow Adam Zagoria on Twitter And Like ZAGS on Facebook