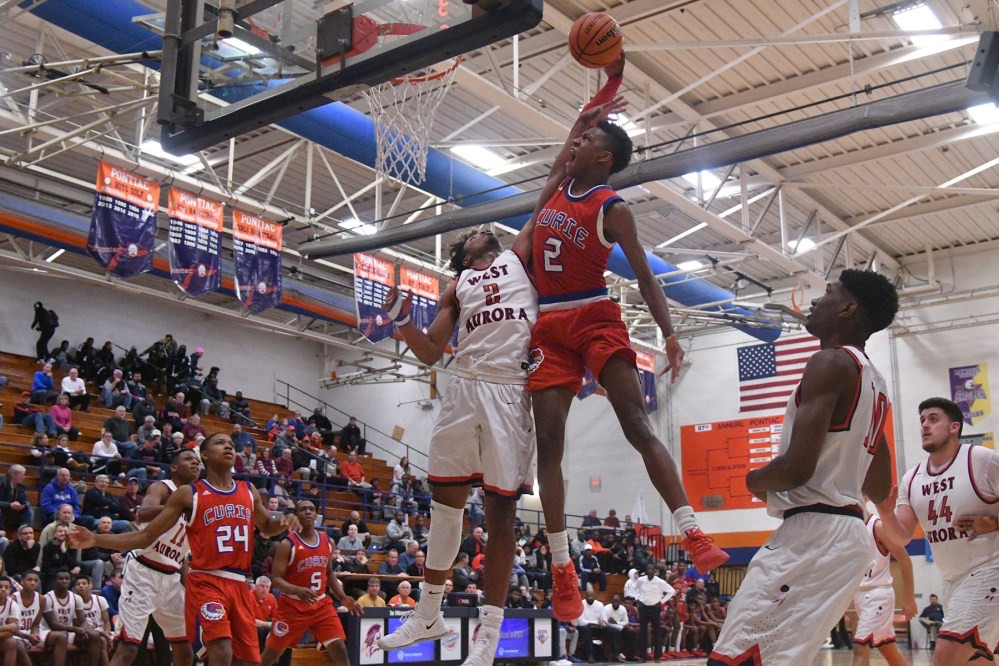 By RYAN McMULLEN DaJuan Gordon, the 6-foot-3 shooting guard from Curie Metropolitan (IL) and Team Rose AAU, announced his commitment to Kansas State on Sunday night, via Twitter. He picked K-State over the likes of Colorado State, DePaul, Ole Miss and SMU. Gordon is an athletic, scoring guard who shines when the ball is in his hands. He is quick which supports him when he attacks the rack. He continues to develop his shooting from behind the arc. On the defensive end, he is aggressive which forces many turnovers. According to 247Sports, Gordon is a four-star prospect, ranked No. 115 nationally, and is the No. 4 player from Illinois. Gordon joins Montavious Murphy and Damerius Wash for the Wildcat’s 2019 class. Follow Ryan on Twitter Follow Adam Zagoria on Twitter And like ZAGS on Facebook