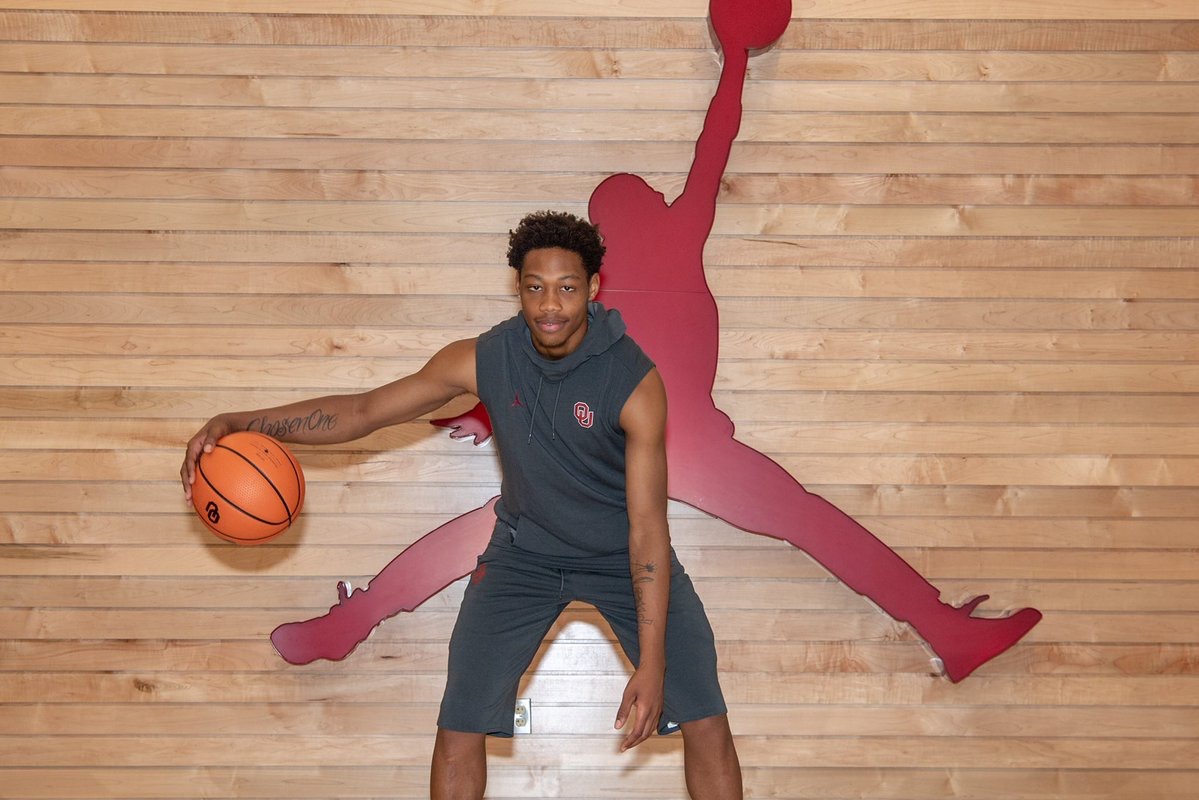 By RYAN McMULLEN Alondes Williams, the 6-foot-5 combo guard from Triton College (IL), announced his pledge to Oklahoma on Sunday night, via Twitter. Lon Kruger was on Triton’s campus last week to watch Williams. He then decided to take an official visit to Norman this weekend, which earned his commitment. Williams is coming off a NJCAA Division II championship win with Triton. Throughout the season, he averaged 13.7 points and 6.3 boards. He is playing with Triton this year and then will head to OU with two seasons of eligibility left. He will join the Sooner’s 2019 class which includes four-stars, De’Vion Harmon, Jalen Hill, Victor Iwuakor, and three-star JUCO stud, Corbin Merritt.  Follow Ryan on Twitter Follow Adam Zagoria on Twitter And like ZAGS on Facebook