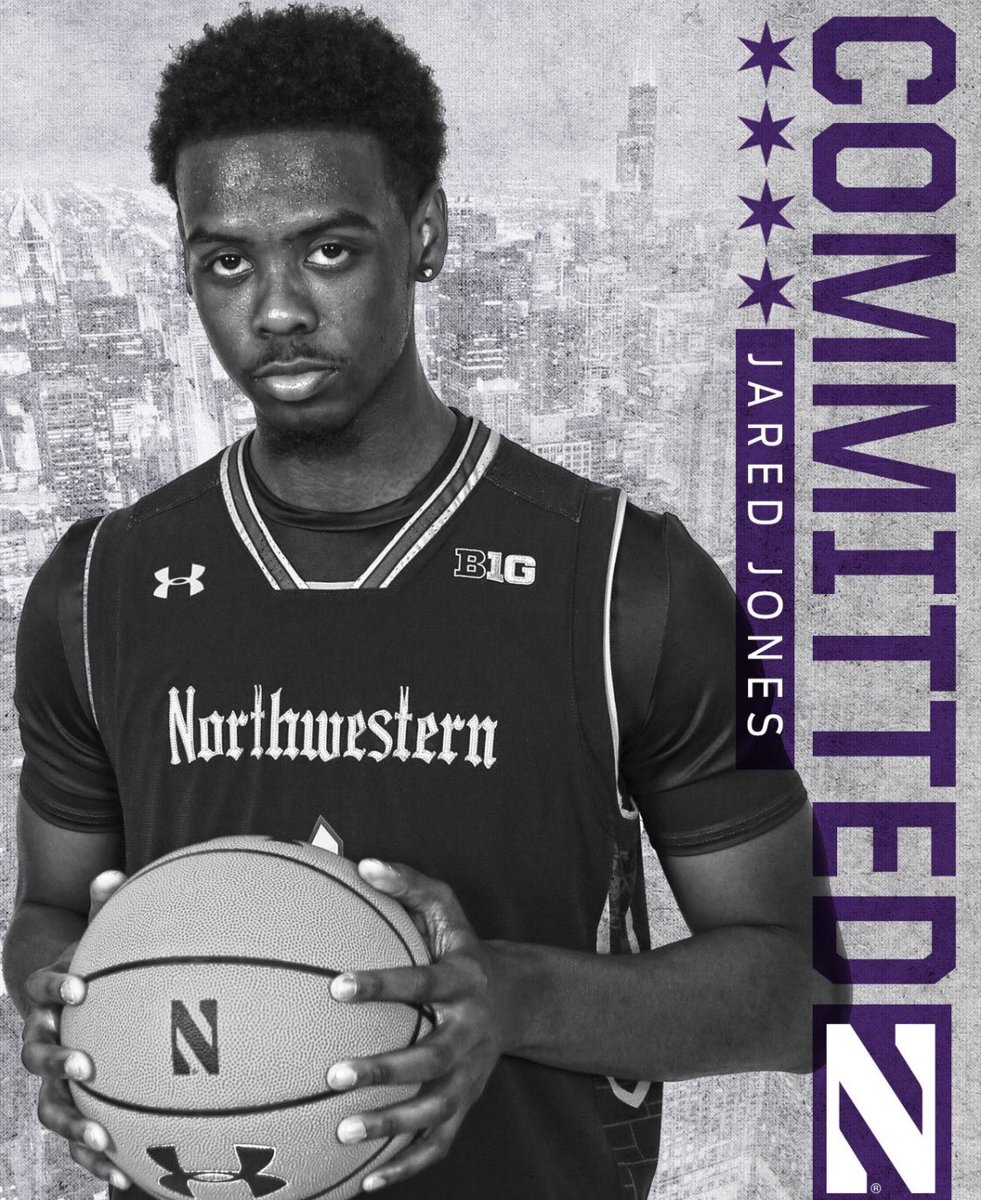 By ADAM ZAGORIA Jared Jones, the 6-foot-10, 235-pound center from McEachern (GA), committed to Northwestern over Wake Forest on Sunday. He took officials to both schools this month. “What made me pick Northwestern was the their energy in recruiting me,” he said. “When I went on my official visit the coaches and players really embraced me and made me feel like I was already apart of their family. They gave me a lot of insight about what it takes to play on the high-major college level. I really took value in that.” Jones, ranked the No. 34 center nationally by 247Sports.com, joins point guard Daniel Buie in coach Chris Collins’ 247 class. “He’s a skilled big man who’s physical and athletic with amazing court vision and a soft touch,” said Game Elite coach Chris Williams.  Said Jones: “I’ll bring versatility. Being able to switch off of screens and guard multiple positions, protecting the rim and scoring in the paint and on the perimeter.”