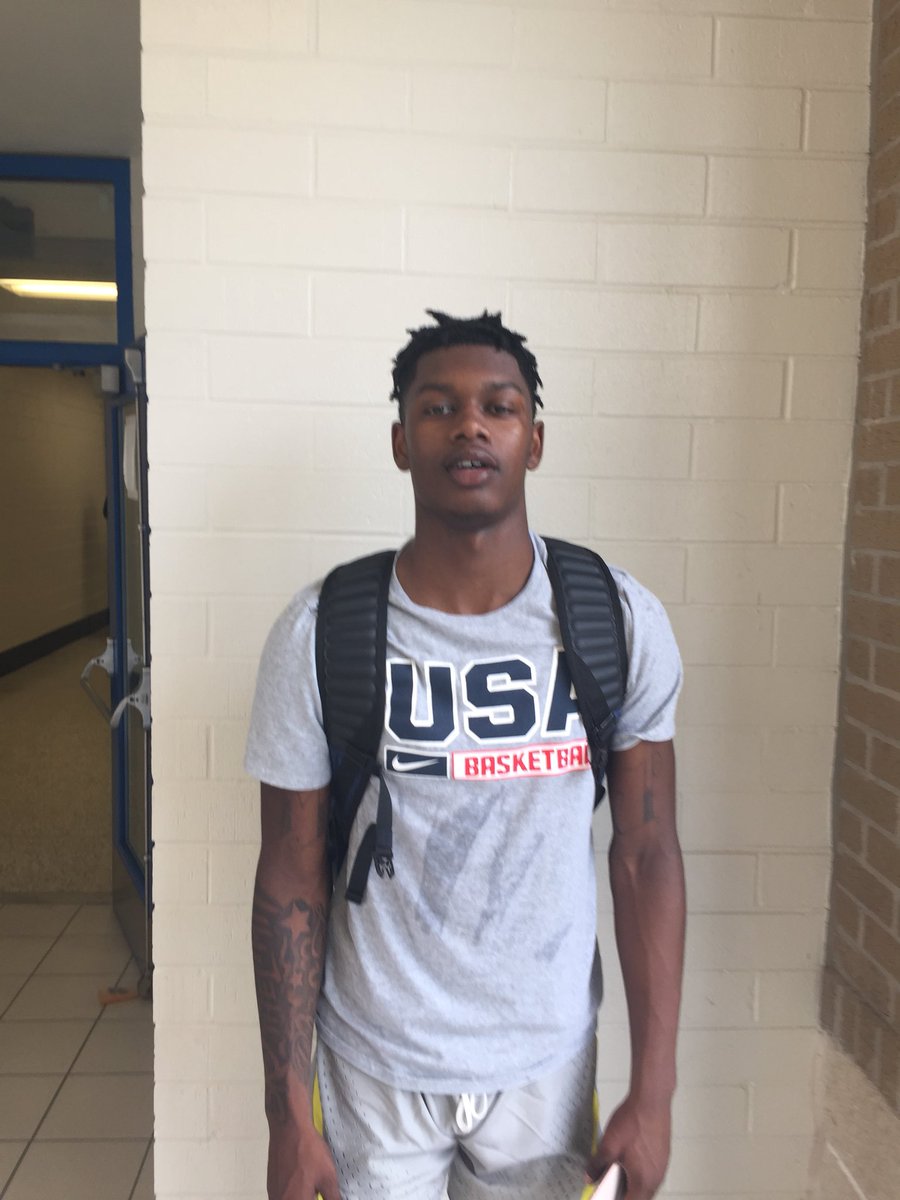 By ADAM ZAGORIA After recently Tweeting out a list of his top eight schools, Mark “Rocket” Watts now says his list is fluid. The 6-foot-2, 180-pound point guard from The Family Detroit and Detroit (MI) Old Redford initially Tweeted a list of UConn, Florida State, Michigan, Michigan State, Louisville, Missouri, Oregon and Xavier. “I put out a top eight, but my parents weren’t involved in that so it was kind of an unofficial list,” Watts told Rivals.com in Las Vegas. “I’m still going through the process and open to everybody.” Watts said he will huddle with his parents and set up some visits soon. He broke down several top suitors for Rivals. Michigan: “I like their program. Coach (John) Beilein is a great coach. That’s a good school.” Michigan State: “They have a Hall of Fame coach and they have a lot of guys from Detroit. They got a good program too.” Louisville: “Chris Mack a great coach. He’s one of the coaches I like. He’s been on me since he was at Xavier.” Follow Adam Zagoria on Twitter And like ZAGS on Facebook