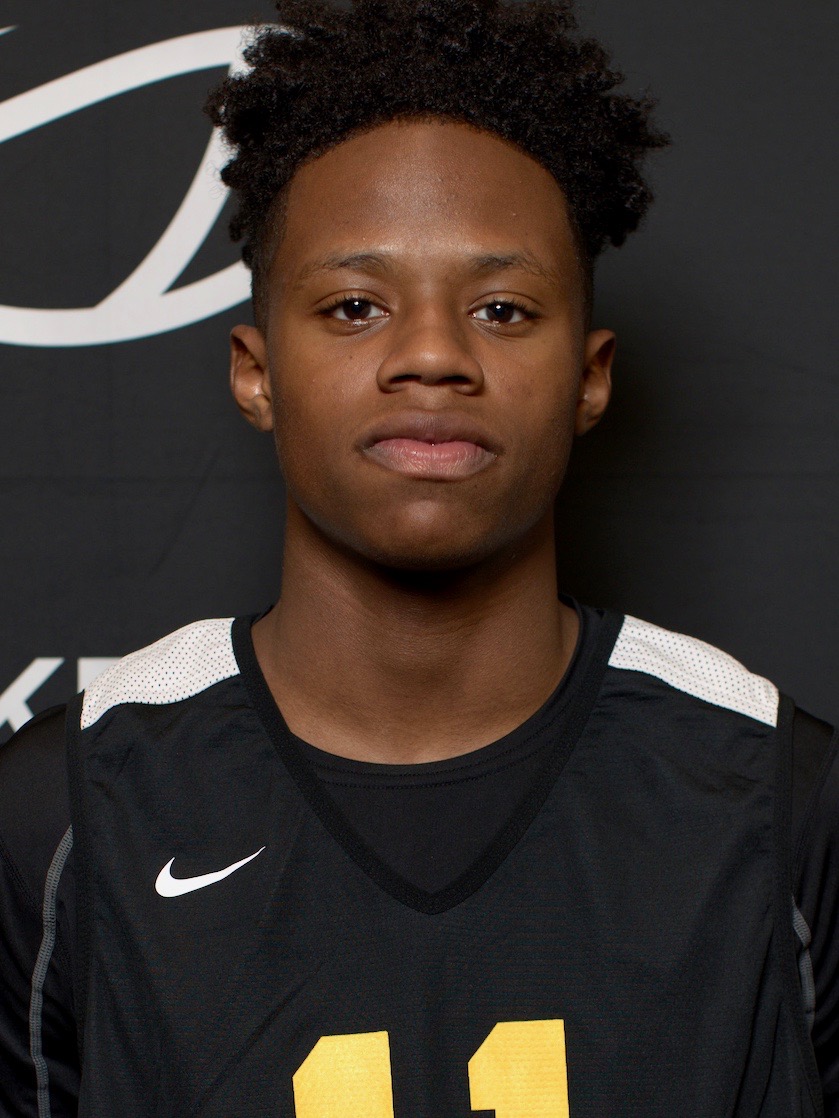 By JACOB POLACHECK DJ Steward, the 6-foot-1 point guard from Fenwick (IL) High School, told ZAGSBLOG on Monday that Illinois, DePaul, and Northwestern are the three schools working the hardest for his recruitment. He broke down each school:

Illinois: “It’s a nice school. It’s not too close to home, it’s like two hours away, but it’s still close. They play fast and up-tempo. I like to play up-tempo basketball.”

DePaul: “I went to their stadium. They got a nice new stadium. I visited last year. I know the coaches there pretty well.”

Northwestern: “I love Northwestern. I went on an unofficial visit in August. The coaches are pretty cool and the campus is nice. They also like how I play.”

According to 247Sports, Steward is ranked as the No. 41 overall player in the Class of 2020 and the No. 2 player from the state of Illinois. Although he has no upcoming visits planned, Steward says that he’s hoping to receive offers from Xavier, Providence, and Duke in the future. In his sophomore year of high school, Steward already knows what he’s looking for in a school, as he said, “Basically, how I fit in there. Academically, how the teachers are. How the coaches treat their players, and basically how they play with my style.” This season at Fenwick, Steward has led the Friars to a 15-6 record (6-0 league). Last Friday, Steward scored a game-high 25 points, leading the Friars to a 61-51 victory over DePaul (IL) Prep. “This season, my goal is to win state, win our conference, and then help my teammates improve,” said Steward. “I want to build a great relationship with my teammates.” In terms of his individual game, Steward is listed as a combo guard and described his game, saying, “I’m quick and can shoot well. I play good defense and I’m also a great teammate as well. I get my teammates involved.” Follow Jacob on Twitter Follow Adam Zagoria on Twitter And Like ZAGS on Facebook