No. 2 Virginia remains unbeaten in ACC with win over Louisville

CHARLOTTESVILLE, Va. (AP) — A subpar night for Virginia’s normally stingy defense didn’t get in the way of the second-ranked Cavaliers’ 13th straight victory.

Kyle Guy scored 22 points and Ty Jerome hit two big 3-pointers to stall a rally by hot-shooting Louisville in the closing minutes as Virginia padded its lead in the Atlantic Coast Conference with a 74-64 win Wednesday night.

Jerome finished with 16 points and Devon Hall shook off a bout with the flu to add 12 for the Cavaliers (21-1, 10-0 ACC). The Cavaliers also got a huge boost from seldom-used freshman Marco Anthony, who scored 10 points.

“I’m so happy for him to be able to see him go out there and play that well,” Hall said of Anthony. “I wasn’t really surprised because he works his butt off and he always says, ‘I’m just waiting on my moment.’ He did a great job tonight. He helped us. Big lift.” 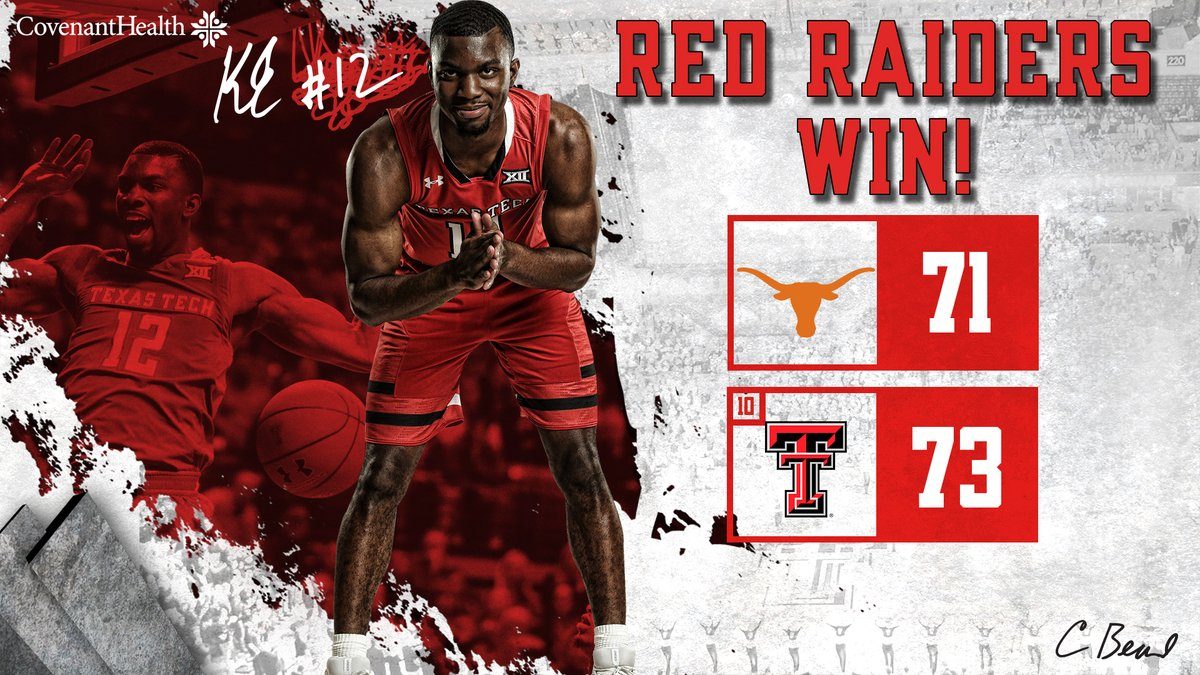 Keenan Evans drops 38 and game-winner as No. 10 Texas Tech takes out Texas

The legend of Keenan Evans grows. The senior 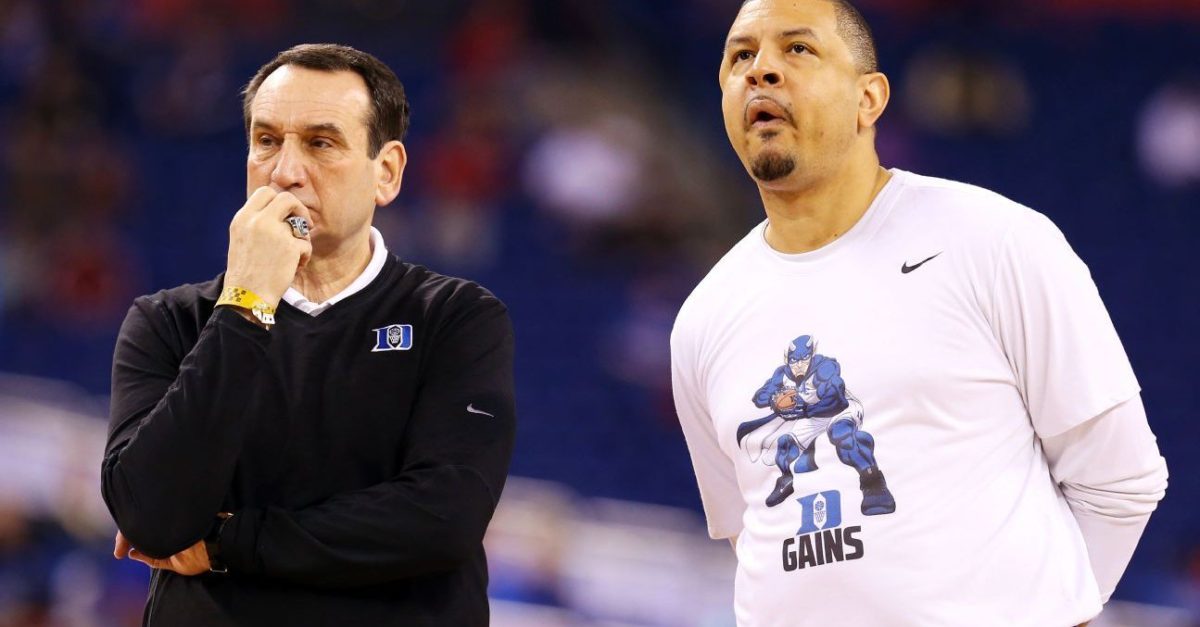 Thanks to an influx of one of the most impressive recruiting hauls in college basketball history, the 2018-19 incarnation of the Duke Blue Devils will be the college version of the NBA’s most exciting team.

“If it can work for the Golden State Warriors, they have four studs, I don’t know why it can’t work for one of the best coaches in the history of basketball at Duke with guys who are wide-eyed and willing to work,” Dwayne Washington, director of the Nike-sponsored UPlay Canada AAU team, said this week on The 4 Quarters Podcast. 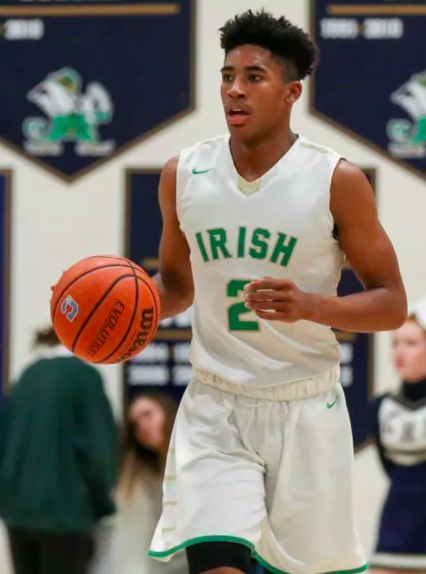 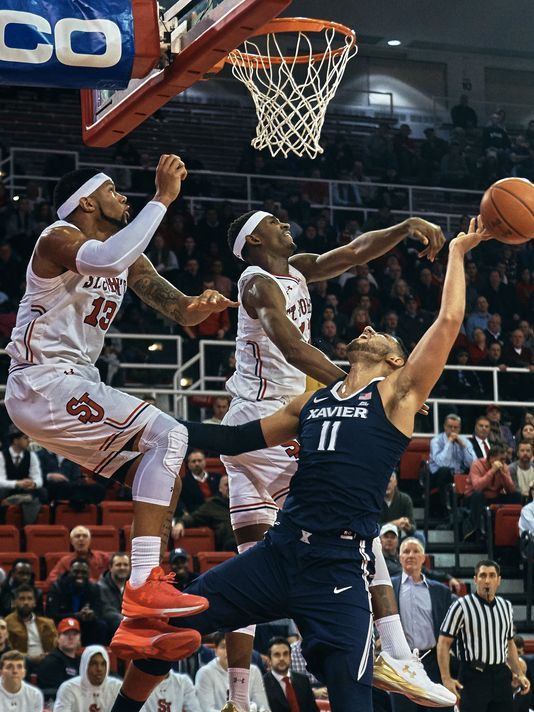 NEW YORK (AP) — When it was over, Xavier coach breathed a sigh of relief.

He and his staff got the tough, grinding game they expected, and now the sixth-ranked Musketeers don’t have to face Big East rival St. John’s again this regular season.

“We’re fortunate to come away with a win,” Mack said after Xavier’s 73-68 victory over St. John’s on Tuesday night in New York. “That might be the best 0-11 team I’ve ever seen anywhere in a conference. Period.”

Trevon Bluiett was one of four players in double-figure scoring for the Musketeers (20-3, 8-2 Big East). Bluiett led Xavier with 14 points. Kerem Kanter and Quentin Goodin each had 13 points, and J.P. Macura added 11. 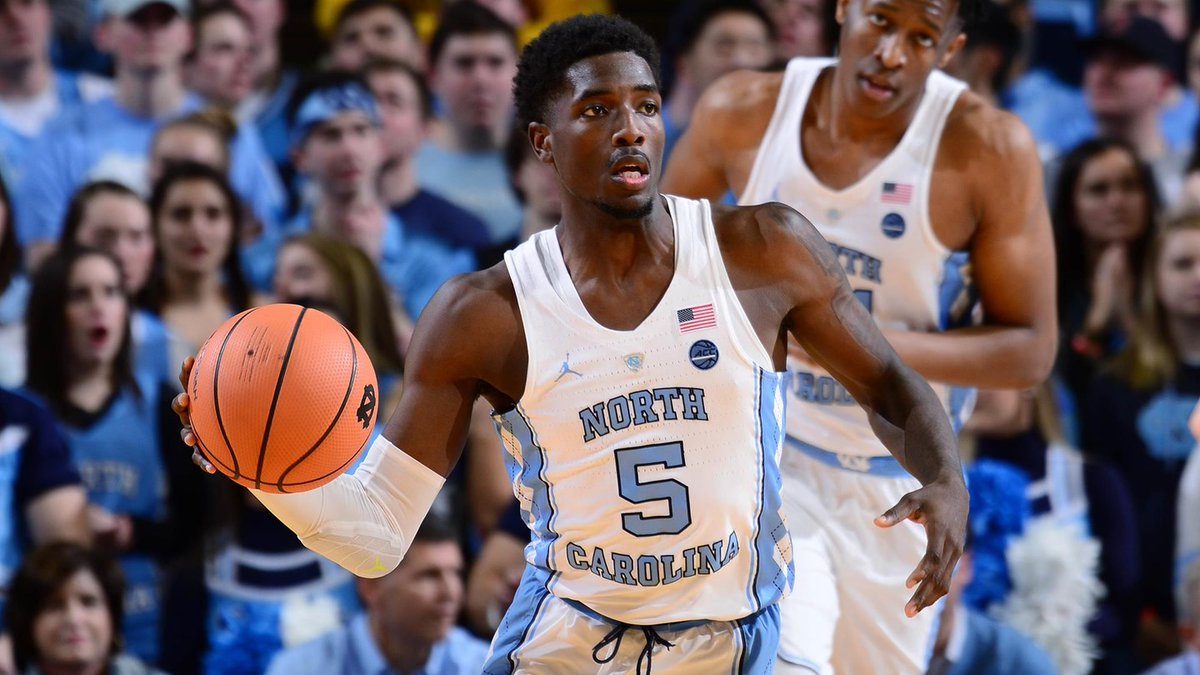 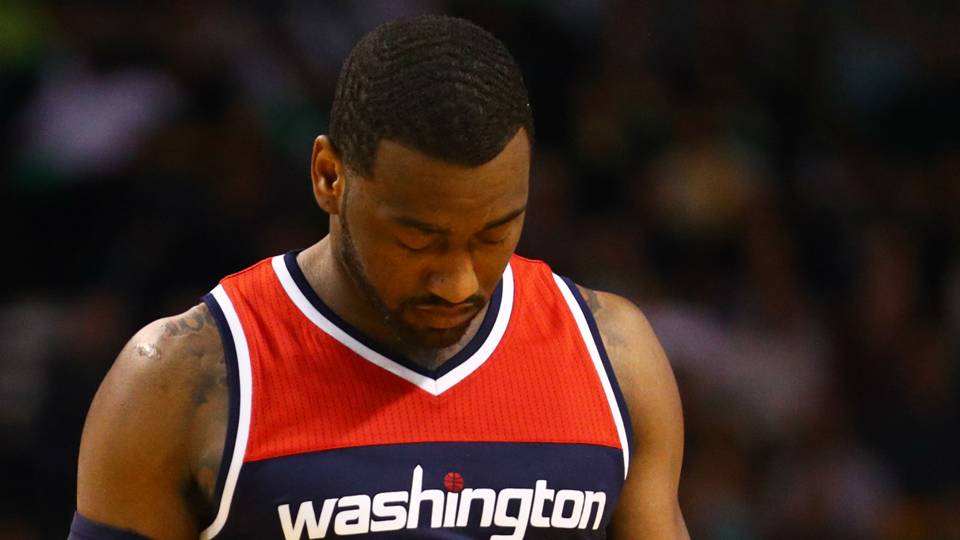