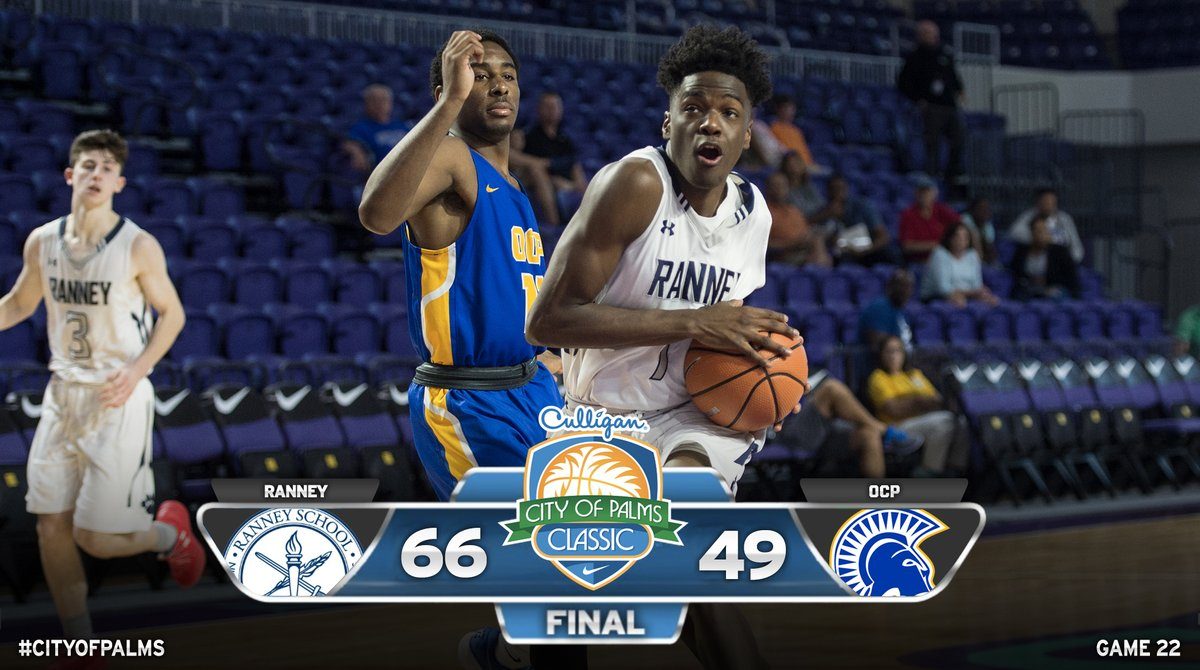 By SEAN BOCK Bryan Antoine, the 6-foot-4 shooting guard from the Ranney School (NJ), has a number of schools working hard for him. Kentucky, Duke, Villanova, Florida, Harvard and Rutgers are the schools working hardest, and several of them were in attendance at the City of Palms this week to watch him. Florida head coach Mike White, Kentucky’s Tony Barbee, Duke’s Nate James, Harvard’s Brian Eskildsen, Rutgers’ Brandin Knight and Villanova’s Ashley Howard were among the coaches on hand to watch Antoine and Lewis in their Dec. 19 loss to McEachern of Powder Springs, Georgia, 77-57 at the City of Palms Classic. Antoine then went for 30 points, 7 rebounds and 6 assists in Ranney’s 66-49 win over Orlando Christian Prep on Friday.

He broke down several schools for Rivals: Kentucky: “That offer to me, I didn’t have many words for it; it meant a lot to get that offer. It just meant that I had to work even harder because now I need to show people why I got that offer.” Duke: “They are the same as all of the other schools recruiting me, nothing different, just looking at the coaching staff, the campus, the way that they play and stuff like that.” Villanova: “I am only about an hour and 45 minutes away so it is close to home and family; I have some family in Philadelphia, too. I wouldn’t mind having my parents at most of my games just like it is at high school.” Antoine went to Villanova Madness in October but doesn’t plan to take any more visits until after the season. Antoine and his teammate and best friend, Scottie Lewis, have expressed interest in teaming up with each other at the next level.  “Very serious conversation,” the 6-foot-5 Antoine said in July. “Honestly, it was like 11 o’clock at night, we were at a friend’s house. And it was me, Scottie and a friend, and we were in the room for a good two hours just talking about the options, like the benefits of going to the same school, what would happen if he and I went to the same school. It was a very in-depth serious conversation.” According to 247Sports, Antoine is the No. 7 player in the 2019 class and the No. 1 combo guard.