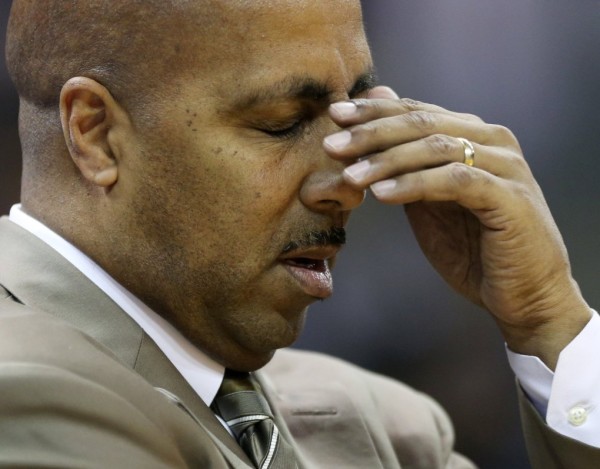 Washington had the No. 3-ranked recruiting class in 2017 per ESPN, led by the 6-foot-10 Michael Porter Jr., a Columbia, MO native and a projected lottery pick in 2018. His younger brother, Jontay Porter, had verbally committed to Washington for 2018 but was considering enrolling in 2017 to play with his brother, he told ZAGSBLOG in January. Now with Martin headed to Missouri after leaving Cal, he will likely add Porter Jr. and potentially Jontay as well for 2017.

Loved this coaching staff and couldn’t wait to start something special next year…this hurts. ?

The Romar firing was first reported by ESPN’s Jeff Goodman. Romar went 298-195 in 15 seasons at the Pac-12 school but hasn’t taken the Huskies to the NCAA Tournament since 2011. Washington freshman guard Markelle Fultz is the projected No. 1 pick in the upcoming NBA Draft, but the Huskies went 9-22 overall, 2-16 in the Pac-12. Fultz declared for the Draft last week. Follow Adam Zagoria on Twitter And like ZAGS on Facebook