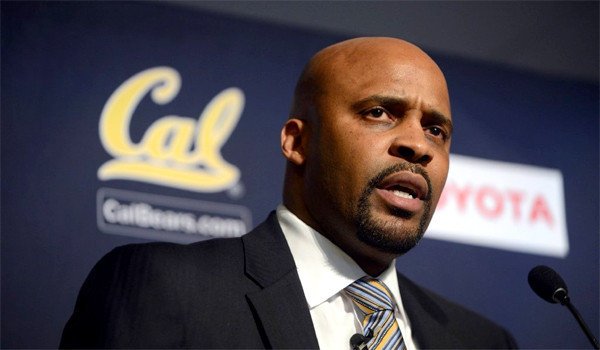 Michael Porter Jr. is currently projected as the No. 4 pick in 2018 by @DraftExpress pic.twitter.com/nYx56nFbCw

A native of East Saint Louis, Illinois, Martin went 62-39 in three seasons at Cal and is 186-121 overall in stops at Missouri State, Tennessee and Cal. He went to one NCAA Tournament and one NIT at Cal, producing last year’s No. 3 overall pick in Jaylen Brown. “We are thrilled that Cuonzo is returning to the Midwest and that his family will now call Columbia home,” Missou AD Jim Sterk said in a statement. “From the outset of our search, our goal was to find a coach who had demonstrated success, academically and on the court, while also sharing our values and who can help to reignite interest in Mizzou Men’s Basketball among our fan base. I believe we found all of that and more with Cuonzo and I look forward to watching him compete for championships and postseason appearances for many years to come.” Cal earlier announced that Martin had resigned to seek another job. “Cuonzo Martin informed me this morning that he is resigning to accept a position at another school,” Cal AD Mike Williams said. “We put forth our best effort to retain him, but he told me it wasn’t about Cal, rather a strong desire to move closer to home. We appreciate all that Cuonzo has done with our men’s basketball program over the past three seasons, creating excitement inside Haas Pavilion, guiding our team to a pair of postseason appearances and improving the academic performance of our student-athletes.” Meantime, Cal said it will conduct a “national search.” “We now turn our full attention to a national search to find a new men’s basketball coach,” Williams said. “The success of the program is of the highest importance to me, our department and our entire Cal Athletics community. It’s important that we continue on our upward trajectory and hire someone again who understands what it takes to recruit and succeed at a top academic institution. We wish Cuonzo and his family the best and thank him for what he’s contributed to Cal basketball and the Cal community.” Follow Adam Zagoria on Twitter And like ZAGS on Facebook