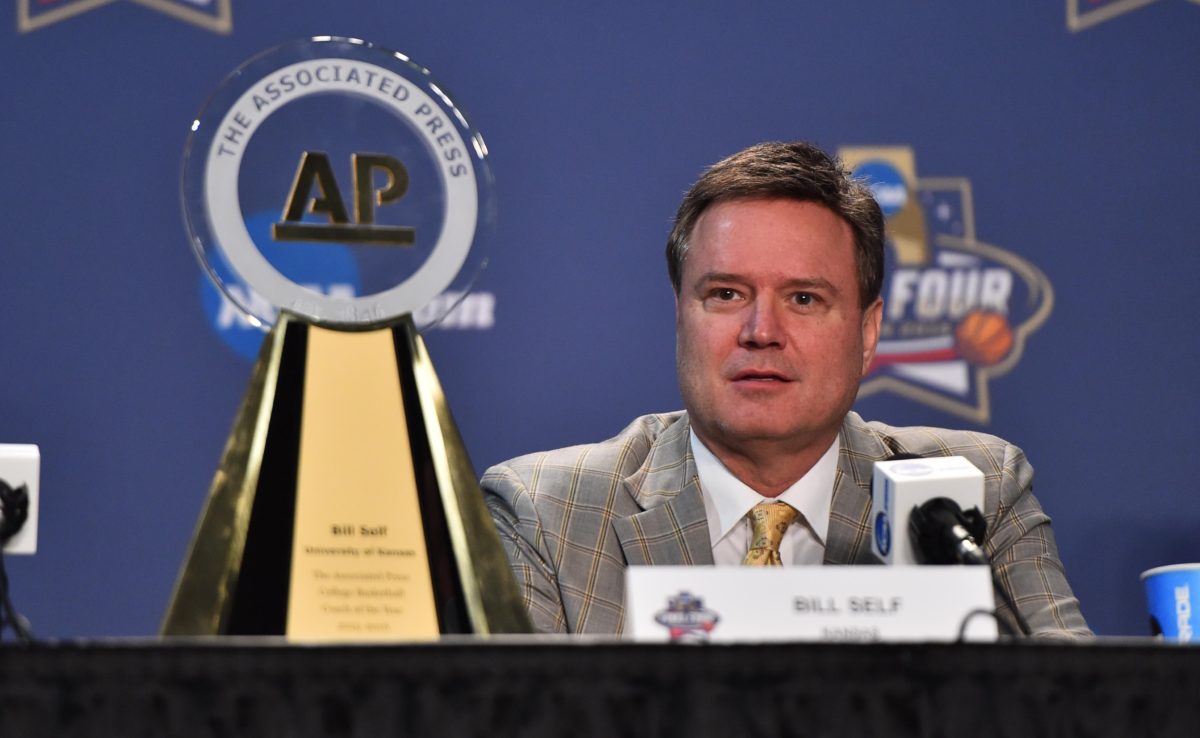 Kansas’ Bill Self to Be Inducted into Hall of Fame 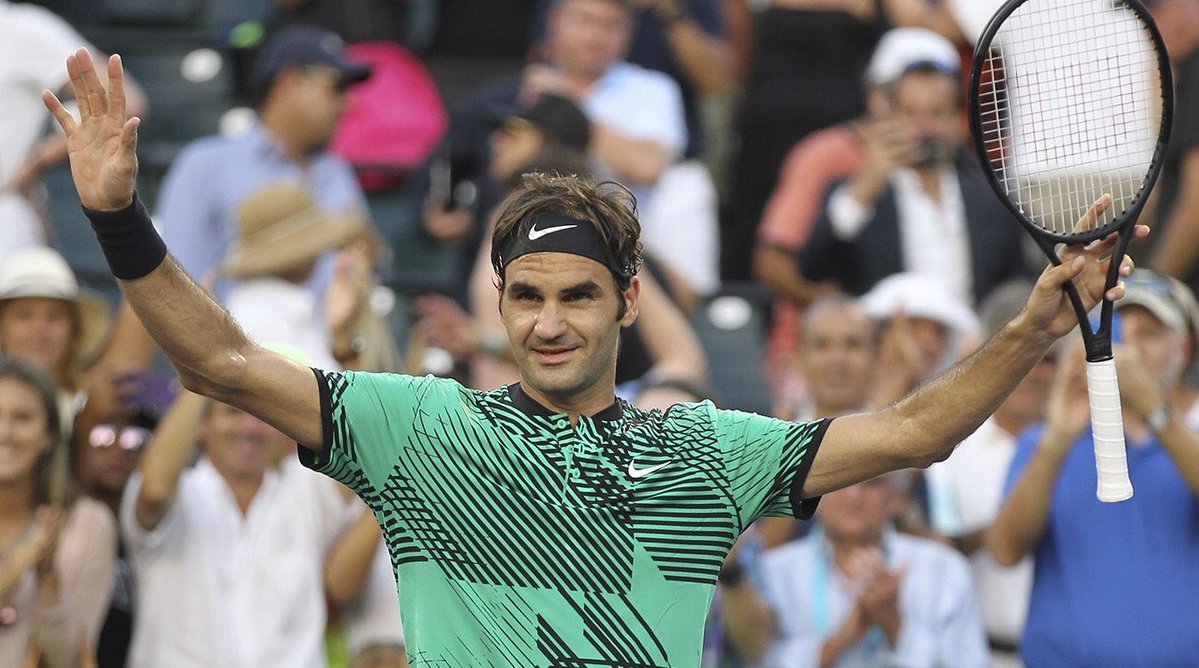 The tennis world will be treated to 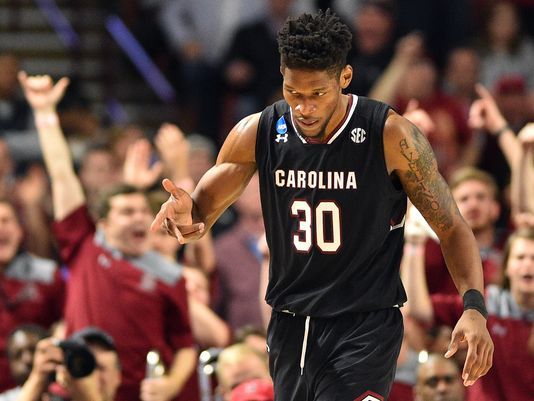 GLENDALE, Ariz. — From Greenville, S.C. to New York City to Glendale, Chris Silva has logged a lot of miles over the last few weeks. Hopping from city to city as South Carolina advances throughout the NCAA Tournament has been quite the experience for the sophomore big man.

“It’s been crazy,” Silva said about the Roselle Catholic support. “Everyone calling me, texting me and telling me from home that they’re proud of me. So, it’s been awesome.” 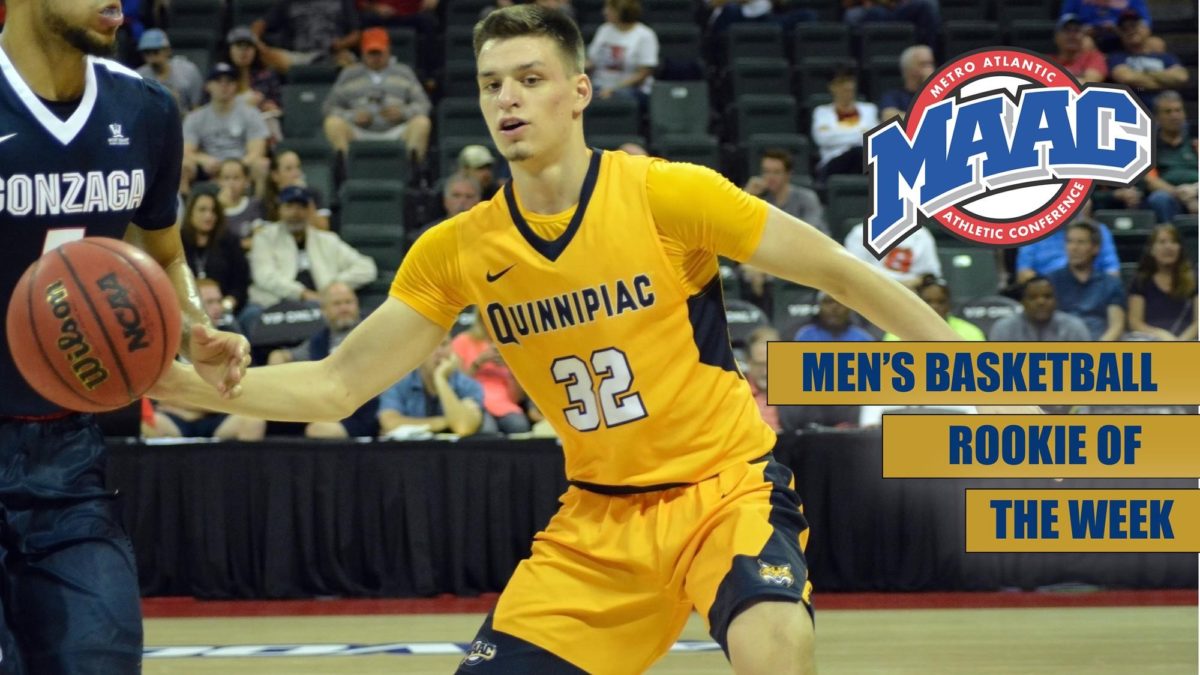 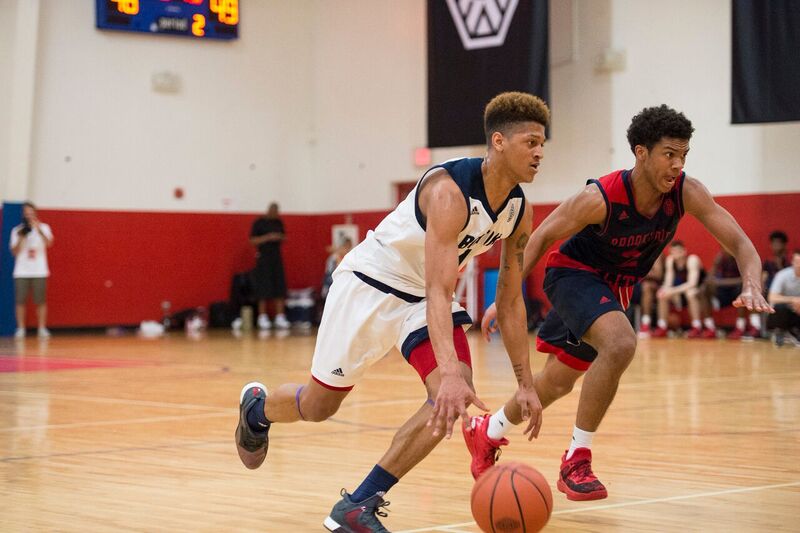 GLENDALE, Ariz. --Makai Ashton-Langford is back on 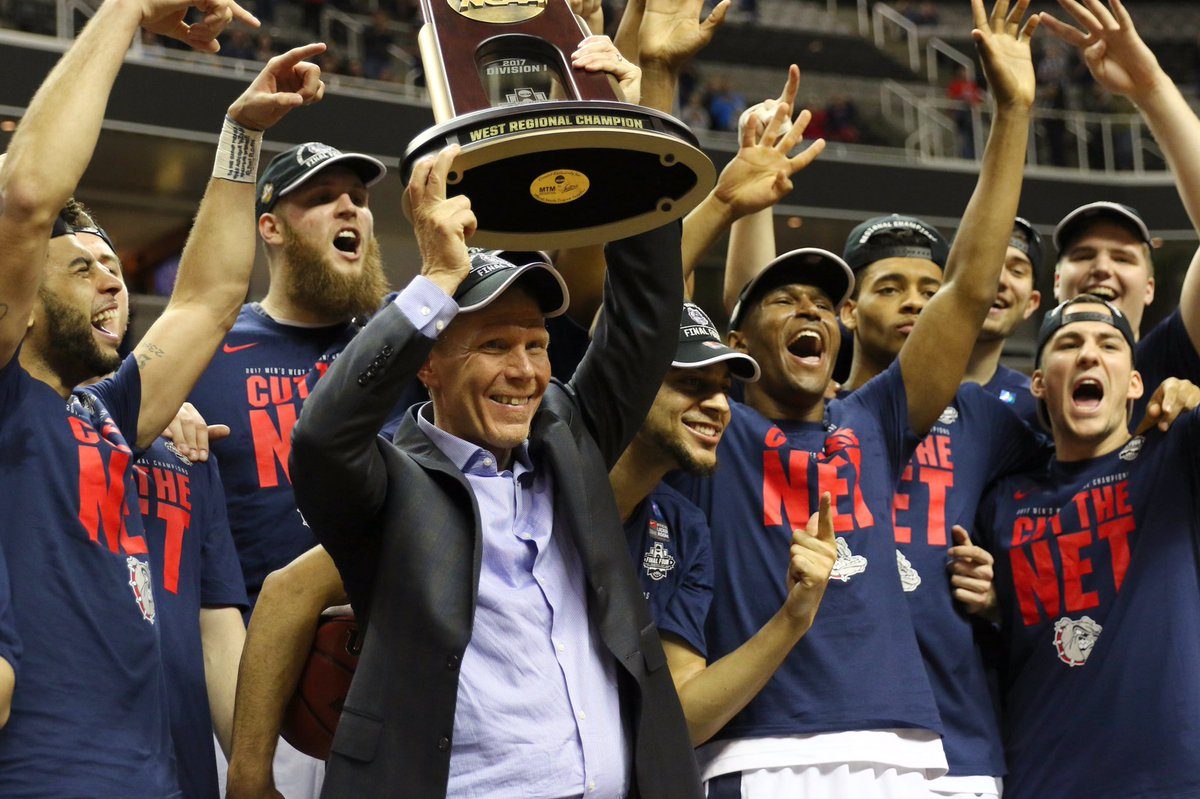 BY: MIKE McCURRY There are certain constants perennially 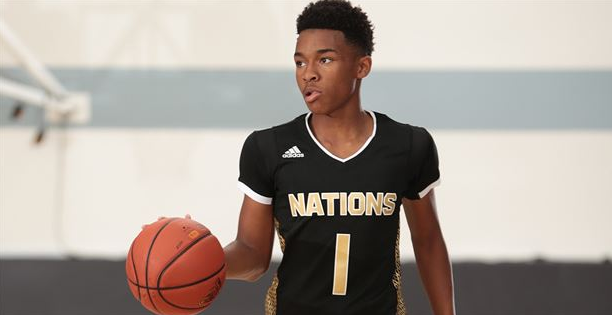